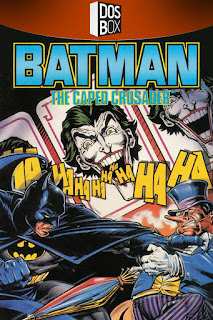 The majority of licensed games - particularly those based on superheroes - tend to follow the same action-based formula. Batman, on the other hand, has often bucked the trend. He's starred in the usual beat-em-ups and platformers but his keen detective skills have occasionally landed him in some adventure titles. Case in point - Batman: The Caped Crusader. 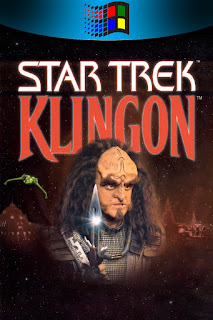 DUST: A TALE OF THE WIRED WEST 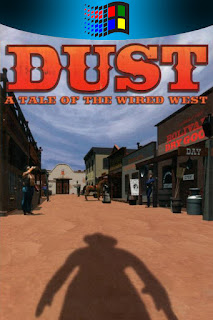 The Western is a good genre choice for any game. The setting fits well with for both action and adventuring alike but there's one thing has always amused me; why are wild west adventure games afraid of being serious? From Freddy Pharkas, Fennimore Fillmore and even Fievel Goes West, the tone is always light-hearted. Dust: A Tale of the Wild West released in 1995 by Cyberflix fits right into that same mould.

TREASURES OF THE DEEP 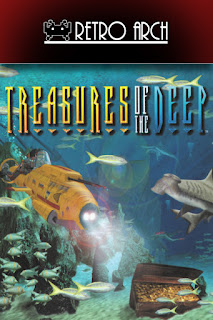 There's something primal about treasure hunting. It has sparked the imagination of many authors, screenwriters and artists for centuries with videogames being no different. The likes of Tomb Raider and Uncharted may be the popular choices but what about the lesser-known games? Released on the PlayStation in 1997 by the arcade gurus Namco, Treasures of the Deep takes the archaeological action into the depths of the ocean... 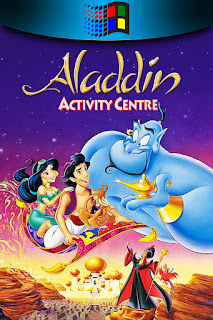 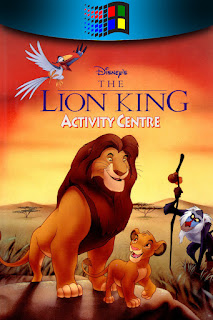 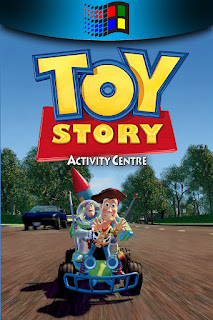 There's not really a lot of quality gaming for the very young. Most titles are little more than a trick to teach basic math to an unsuspecting 4-year-old, but Disney bucked the trend in the 90s by catering to all demographics. Older gamers got the 16-bit platformers on consoles, while the pre-schoolers got the high production values of the Animated Storybooks. The Activity Centre series - three of which you can find here - falls somewhere in the middle in both quality as well as age-range.