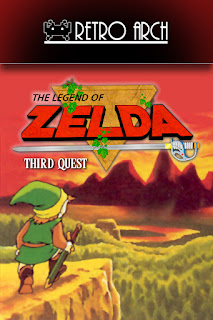 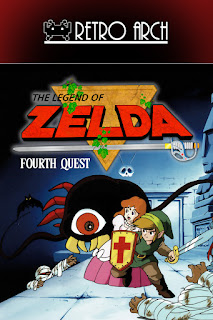 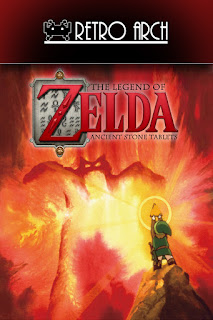 Long-term readers of this site know I reviewed the Broadcast Satellite Zelda games a few years ago as part of a collection. Since then, these Nintendo oddities have recently been given the full BS treatment by fans. You can now play the games as intended, with voice acting, CD quality music and time limit all translated into English. It is the most authentic experience of these lost classics since they were originally broadcast for the Japanese market. 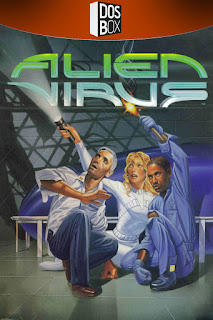 With the number of games set in an abandoned space station, it could very well be a sub-genre all on its own. I know I've featured enough on them on this site to notice a pattern. So let's look at another one. Here's a 1995 adventure game by Trecision called Alien Virus. 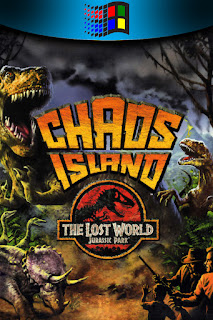 Way back in 1997, when Jurassic Park 2: The Lost World what the biggest thing in cinemas, a lot of games were naturally developed from the license. Many know the console games, the arcade shooter or even the delayed travesty that was Trespasser, but did you know a real-time strategy called Chaos Island was also developed by DreamWorks Interactive? 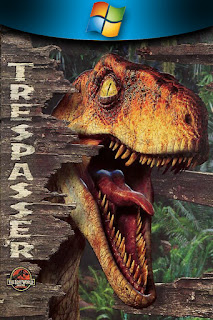 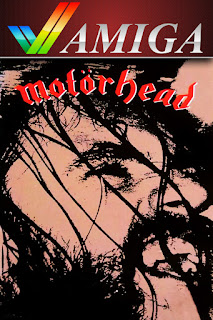 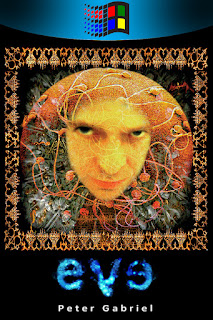 Festival season is gearing up in the UK, so I'd thought I'd play a few music games because there's no way I can afford to go to any of them. Peter Gabriel's Eve, created by Real World Multimedia based on the musician's own concepts, was released in 1996 in the middle of a 10-year hiatus between studio albums. Along with a couple of soundtracks, it's proof that the visionary wasn't idle during that time.