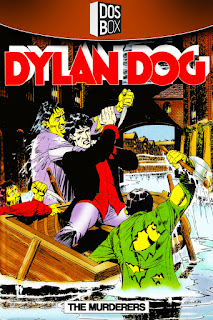 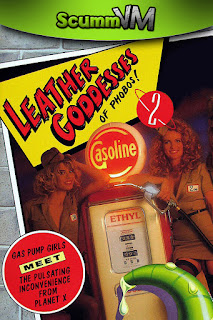 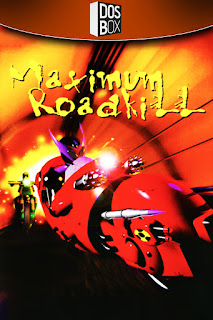 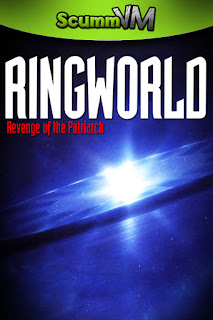 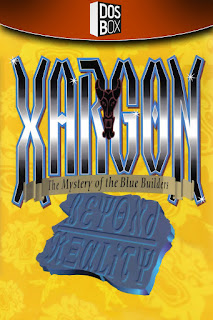 
Surely everone loves the Animaniacs? I've been on a bit of a nostalgic kick revisiting the series of late, and the games to boot. Head to my YouTube channel to watch my ranking video of all of them - including those featuring Pinky and The Brain. Once you've done that, you can visit the links below to read my full thoughts on them. They are now all playable right here too, including Pinky & The Brain: World Conquest (1998 SouthPeak Interactive) which is new to the site and the promotional game River Adventure (1997 WB Kids) which I've added to the Animaniacs Collection. Find the links after the jump...
Read more »
Posted by Biffman 101 at 22:00 1 comment: 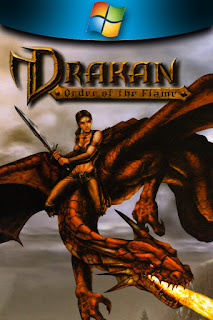 You don't often get to play as a dragon in a video game. More often than not, the monstrous fire-breathing beasts are something you kill rather than control. Drakan: Order of the Flame, Psygnosis' late 90s action adventure filled that gap by putting you in the shoes of a dragon rider complete with an over-powered flying lizard as your companion.
WATCH THE VIDEO REVIEW!
Read more »
Posted by Biffman 101 at 20:00 13 comments: 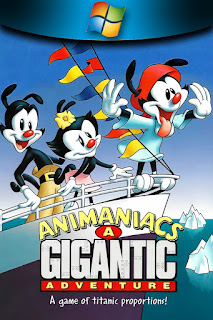 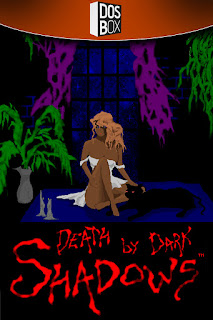 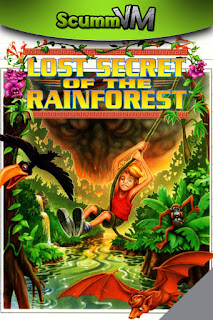 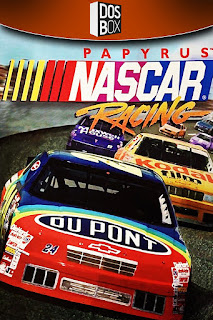 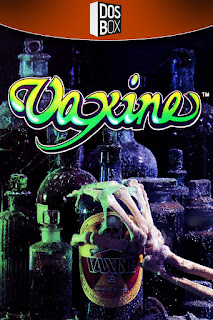 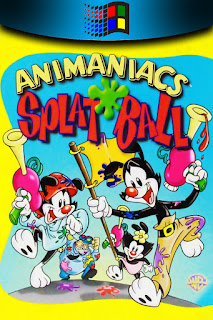 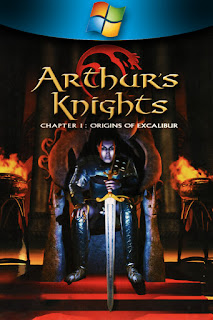 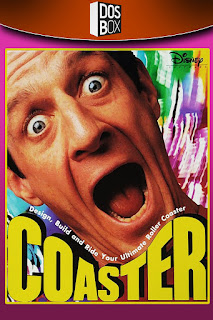 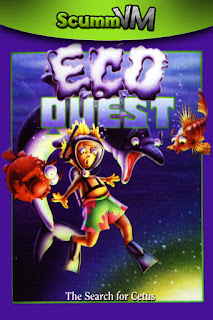 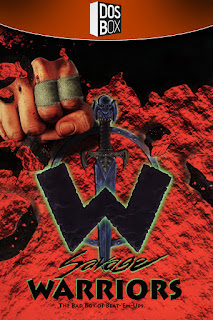 New year, old games. And there's a few stonkers here. There's more zany antics in Animaniacs: Splat Ball (1999 SouthPeak Interactive), a fantastic tryst with legend in Arthur's Knight: Tales of Chivalry (1999 Cryo Interactive), a rollercoaster design tool called Coaster (1993 Disney Interactive), an ecological adventure with EcoQuest: The Search for Cetus (1991 Sierra On-Line) and some barbaric fist punches in Savage Warriors (1995 Mindscape Inc).
Alas, there are no updates. Or a video - yet. A few drunken Zoom parties laid to rest any illusions of punctuality. It's half done, covering all of December too, so expect it in the coming day(s).
And here it is!!

I have very few good things to say about 2020, but at least there were movies to distract us. We may have had to hunt them down on cluttered streaming services, but they were there. Smaller movies got more of a focus when blockbusters saw delays upon delays and TV shows continued to rival them in quality and scope. So, as is the tradition for The Collection Chamber, I've collated and ranked the Top 10 Movies I've personally seen over the course of the last harrowing year and put them in a belated blog post.
Read more »
Posted by Biffman 101 at 23:05 8 comments: