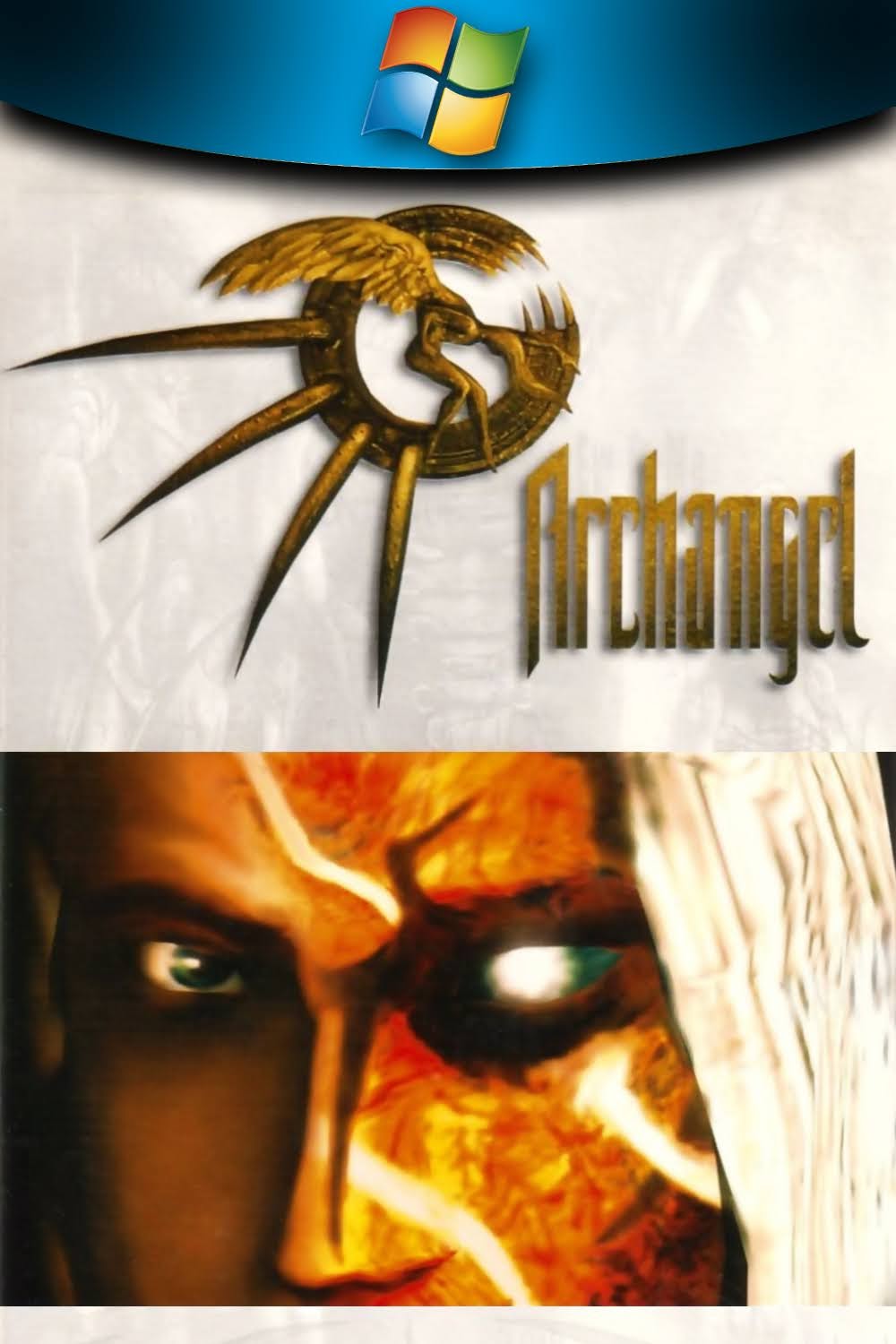 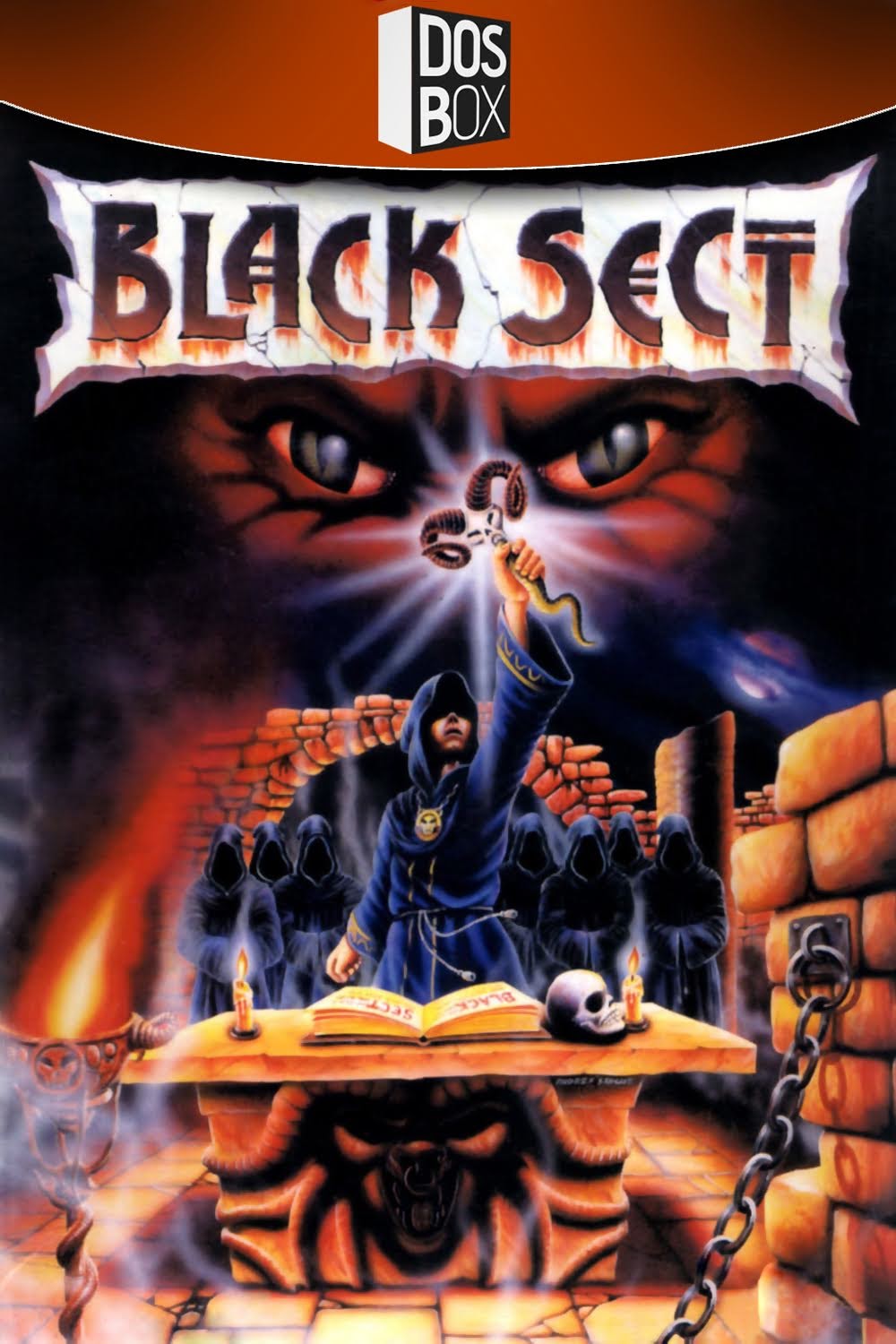 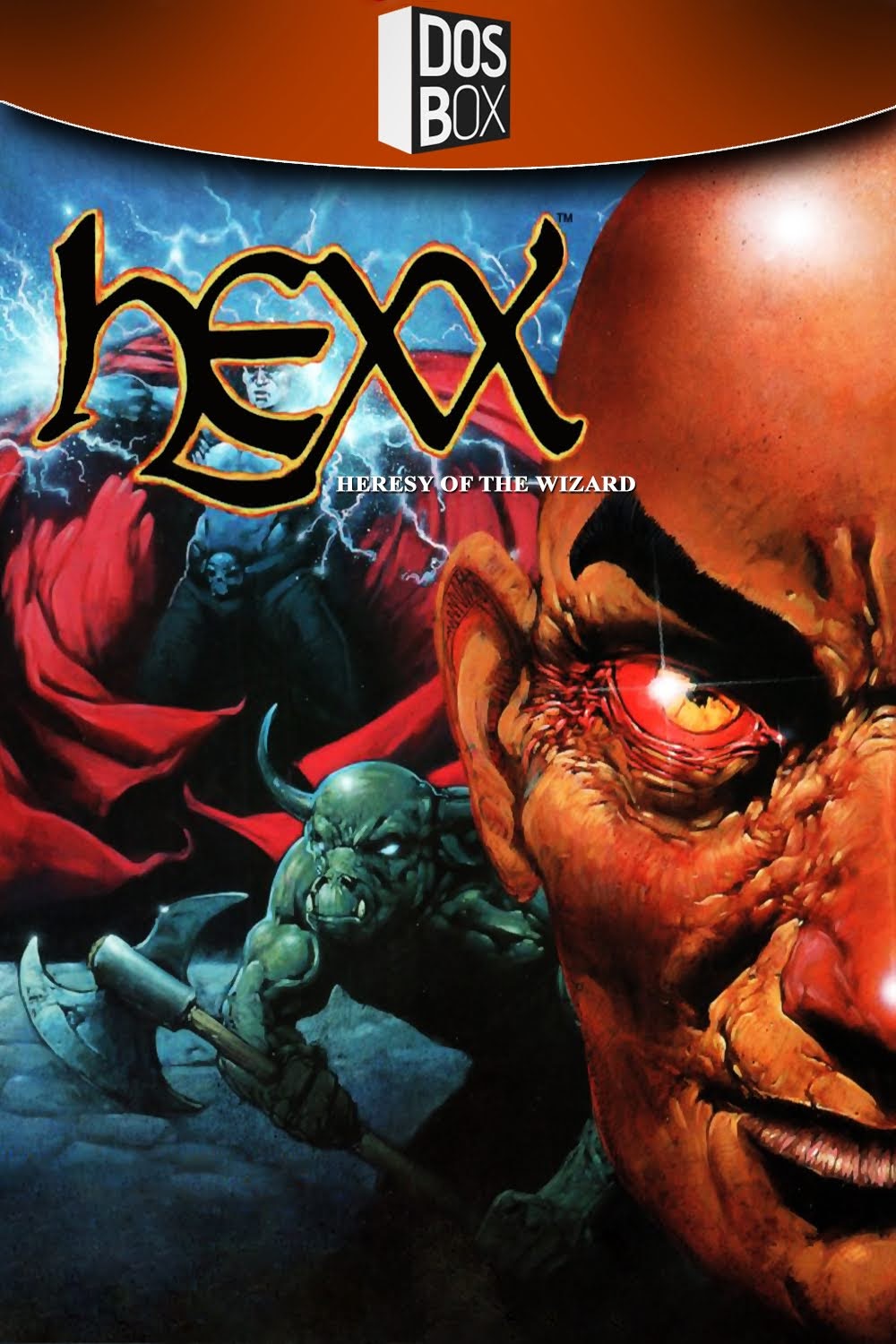 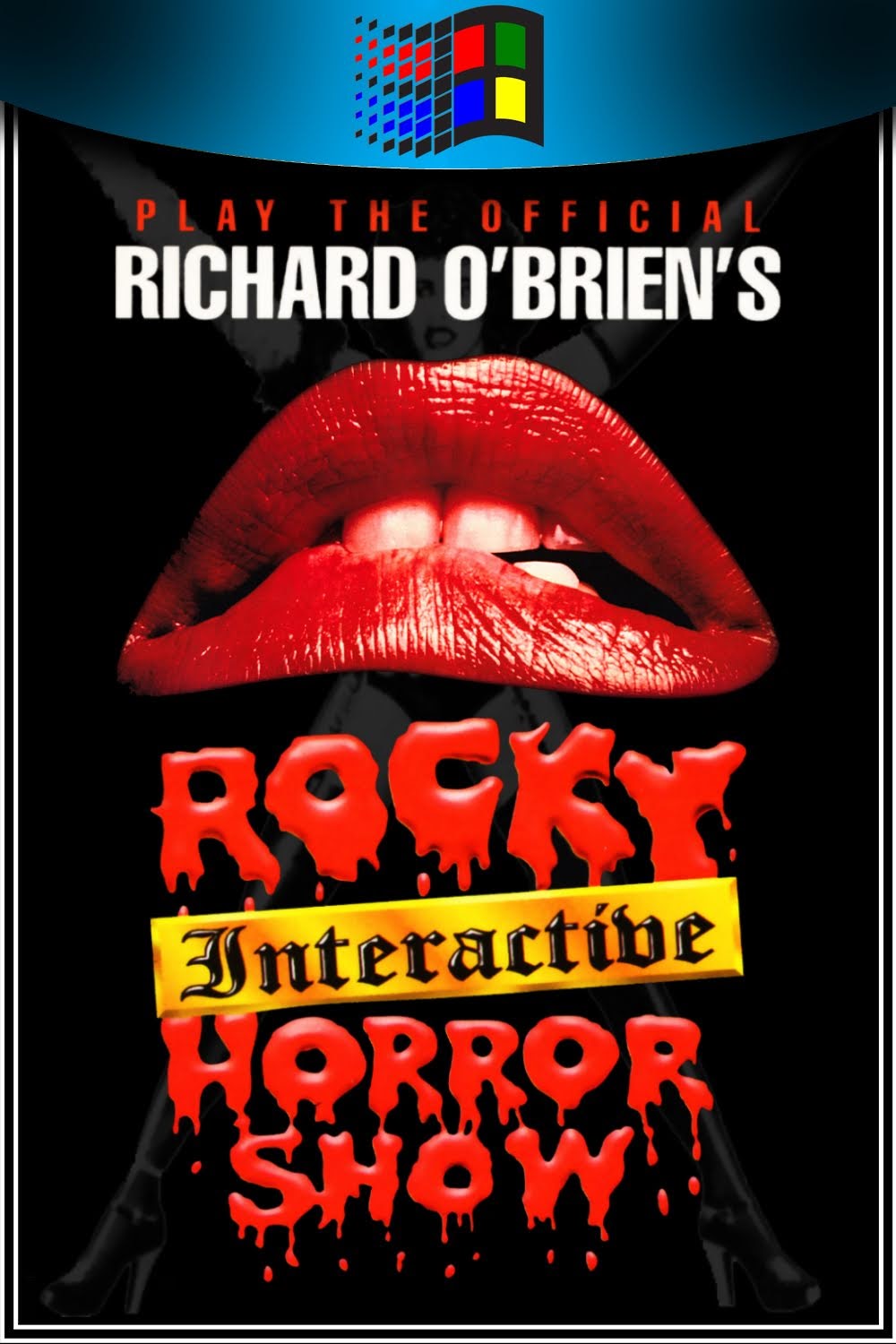 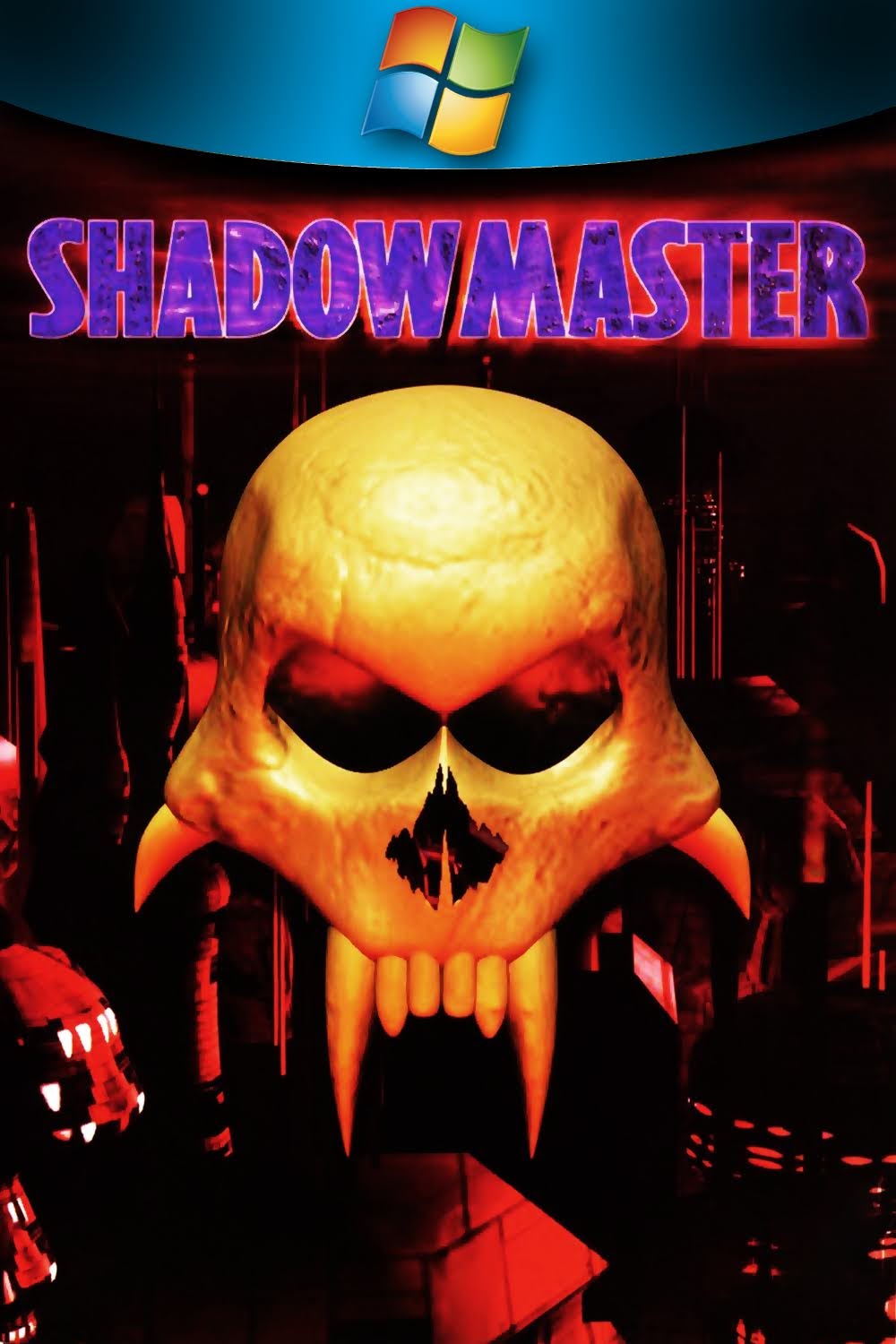 Look what we have this February! The month of love ends by meeting the one true Archangel (2002 Metropolis Software House), a fantasy action-adventure with role-playing elements originally published by JoWood. If that doesn't take your fancy, join the cult in Black Sect (1990-1993 Lankhor) a series of dark adventures fan-translated from the language of love (French) into English. Once you're done there, head down into some dungeons with Hexx: Heresy of the Wizard (1994 Psygnosis) where a lot of role-playing is going on. Perhaps the sex-craved antics of the sweet Transvestites from Transexual Transylvania is more up your alley in Richard O'Brien's adventurous Rocky Interactive Horror Show (1999 On-Line Entertainment & Druidcrest Ltd). What better way to end the month than by shooting your load in the vibrant first-person-shooter Shadow Master (1998 Psygnosis).

Not only this, but there are a few updates to announce too! Virtua Cop 2 and Rebel Moon Rising have been updated for better compatibility. Enjoy!