Futuristic racers, in particular WipEout, were key in the mid-90s to change the perception of video games. No longer were they thought of by the masses as just children's playthings overflowing with kiddified mascot platformers, but visceral, adult and cool. Developers were quick to latch on to this craze, and Scavenger's 1996 effort Scorcher is one of the most interesting. 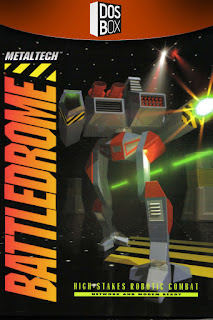 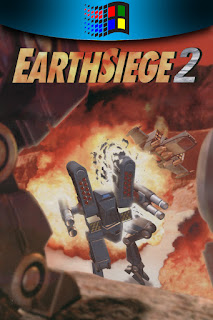 The excellent Metaltech series defined what PC gaming was in the early to mid-90s, at least to me. It showcased some impressive polygonal graphics, explosive combat and complex mechanics which were not possible for those stuck with a Super Nintendo or Mega Drive. Add to that an n-depth control system and online play and you have a series that were miles ahead of the 16bit consoles. In the 20-plus years since its debut in 1994, does this once high-regarded series still hold up? Read on to discover my thoughts on the first three in the series: Battledrome, EarthSiege and EarthSiege II... 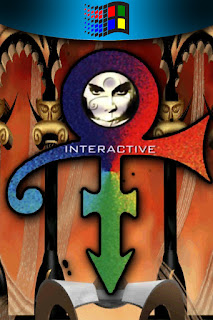 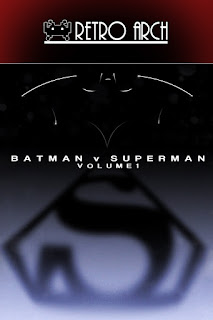 It's been quite an eventful year so far. So much so that juggling work, life and passions have been something of a struggle. Then came Batman v Superman: Dawn of Justice to prove that I'm not the only one with a lot on my plate. Imagine being given hundreds of millions of dollars to create a film many comic book geeks like me have been waiting to see for decades and ending up with this confused mess of a movie! Makes finding the time to review classic games seem trivial...