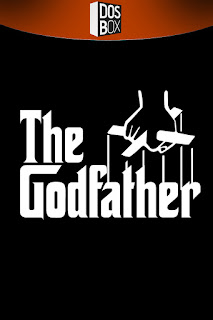 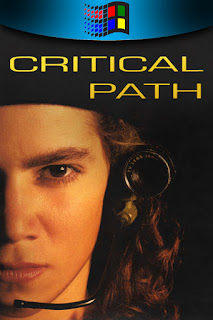 In 1993 FMV was the future of gaming. Back then any attempt at a cut scene was jaw-dropping but to include actual actors was something else. The problem was that a video stream didn't allow for much in the way of interaction so way before the decade was up the fad died with a reputation as bad as a Pauly Shore movie. Critical Path, according to PC Gamer, was not just one of the worst of its genre but the 9th worst PC Game of all time! Is that dubious honour really justified? 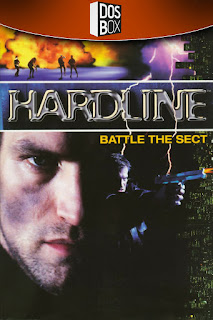