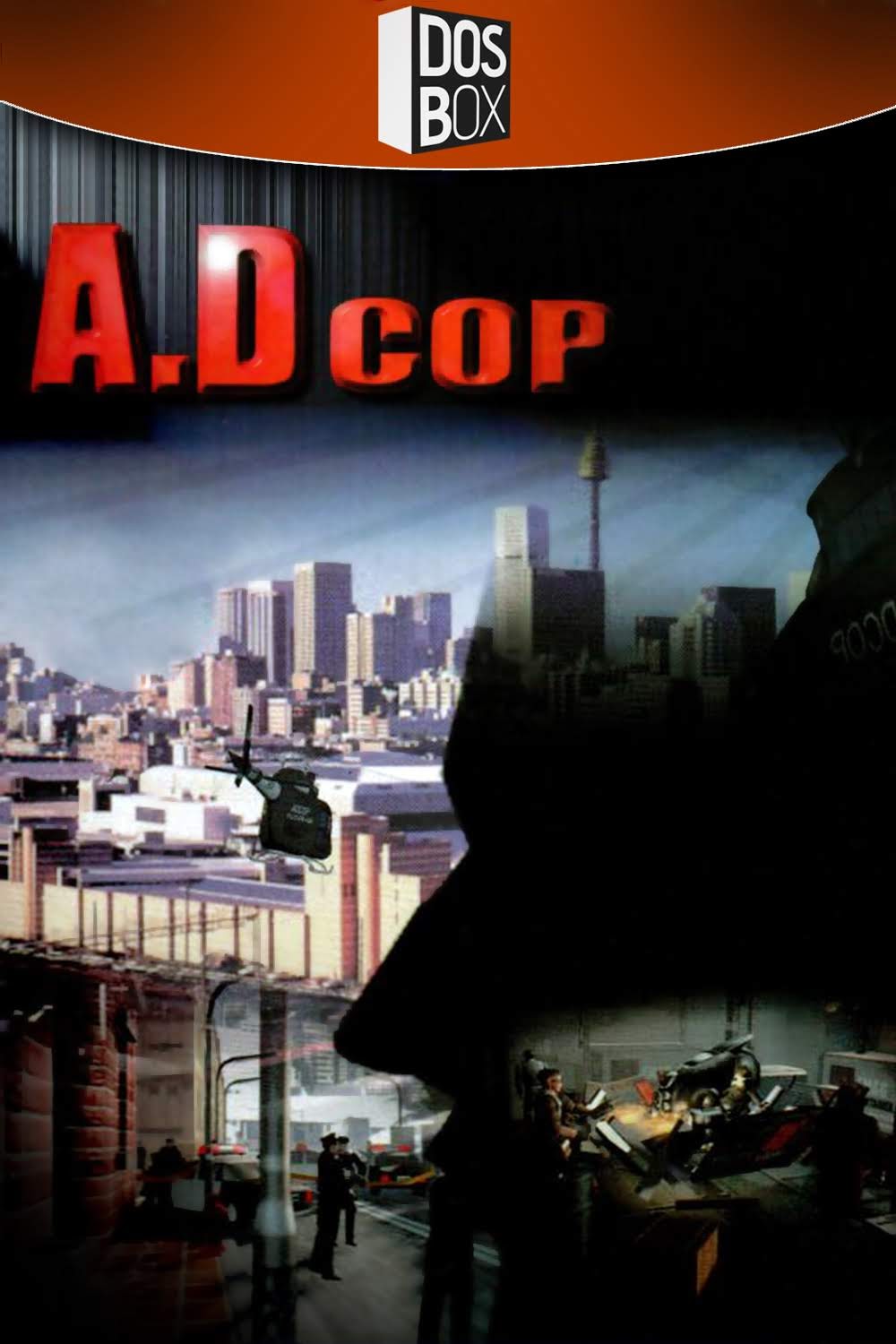 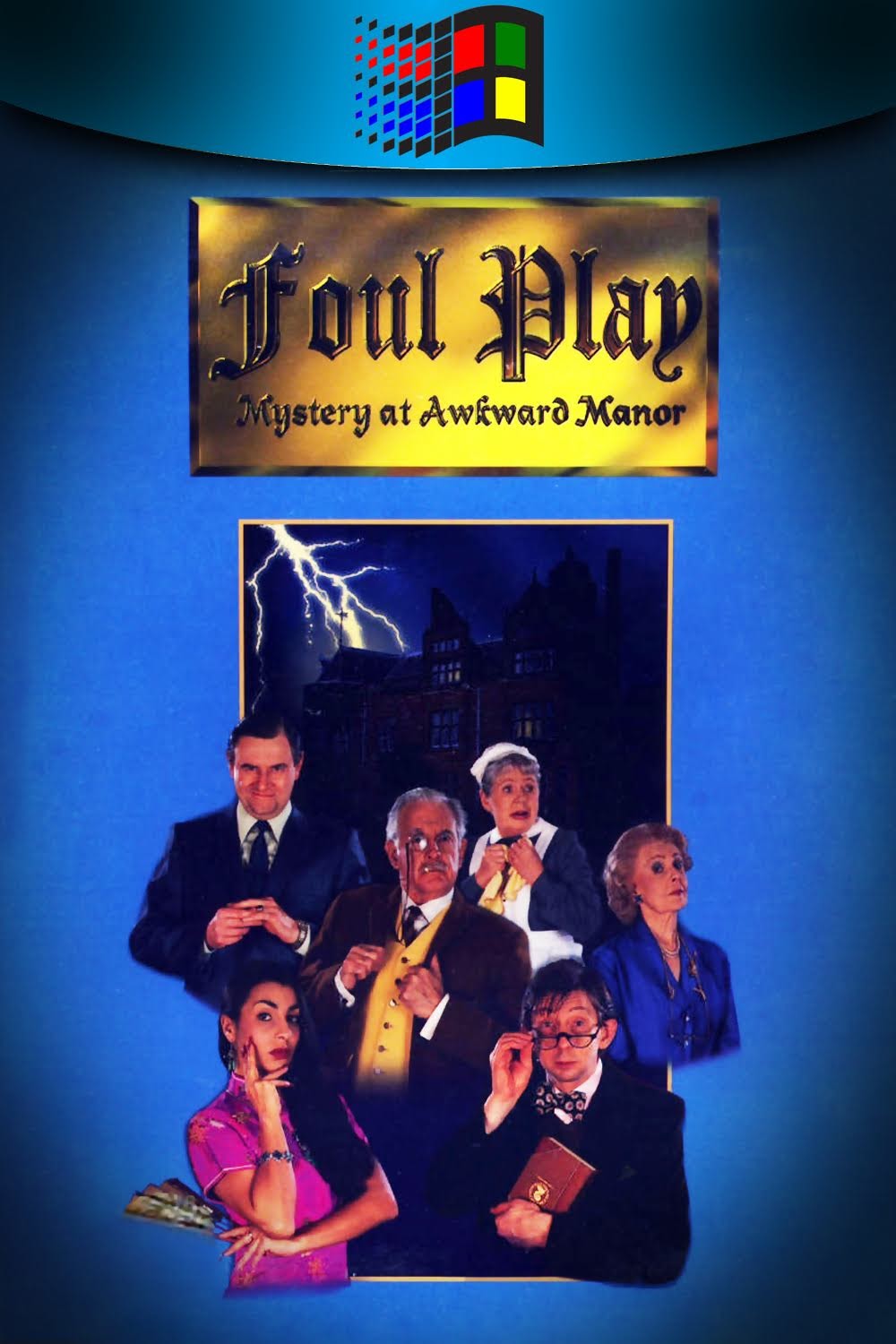 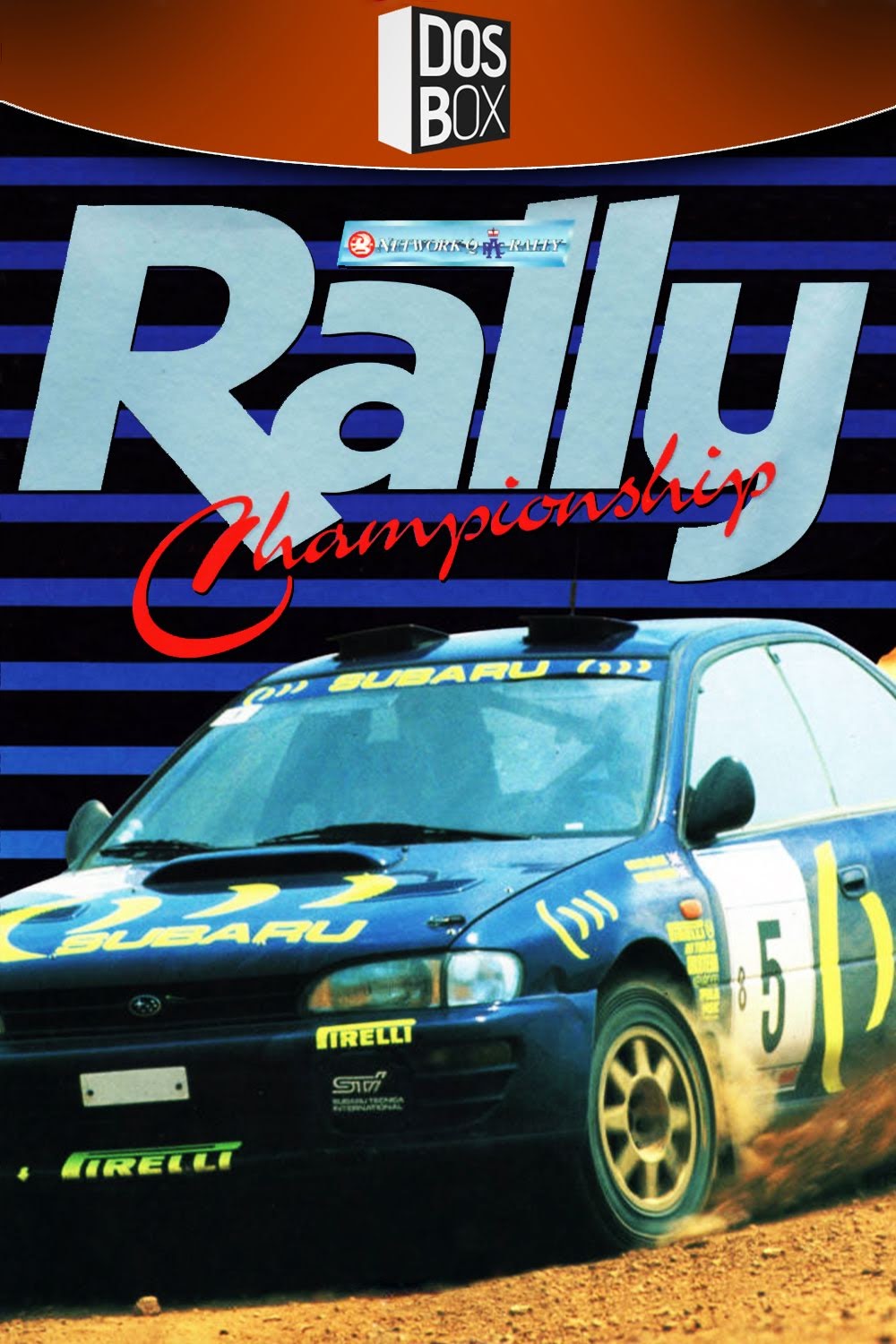 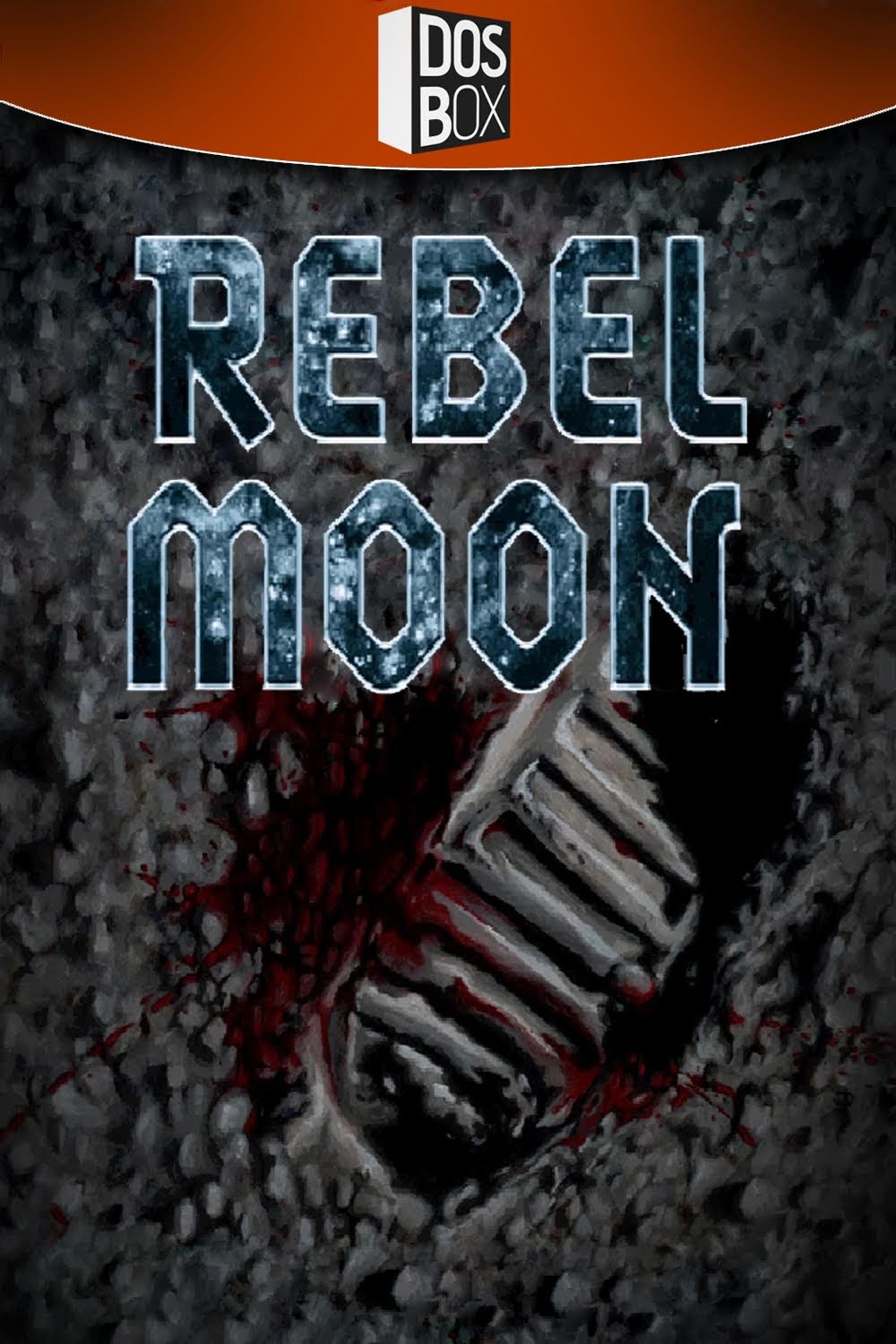 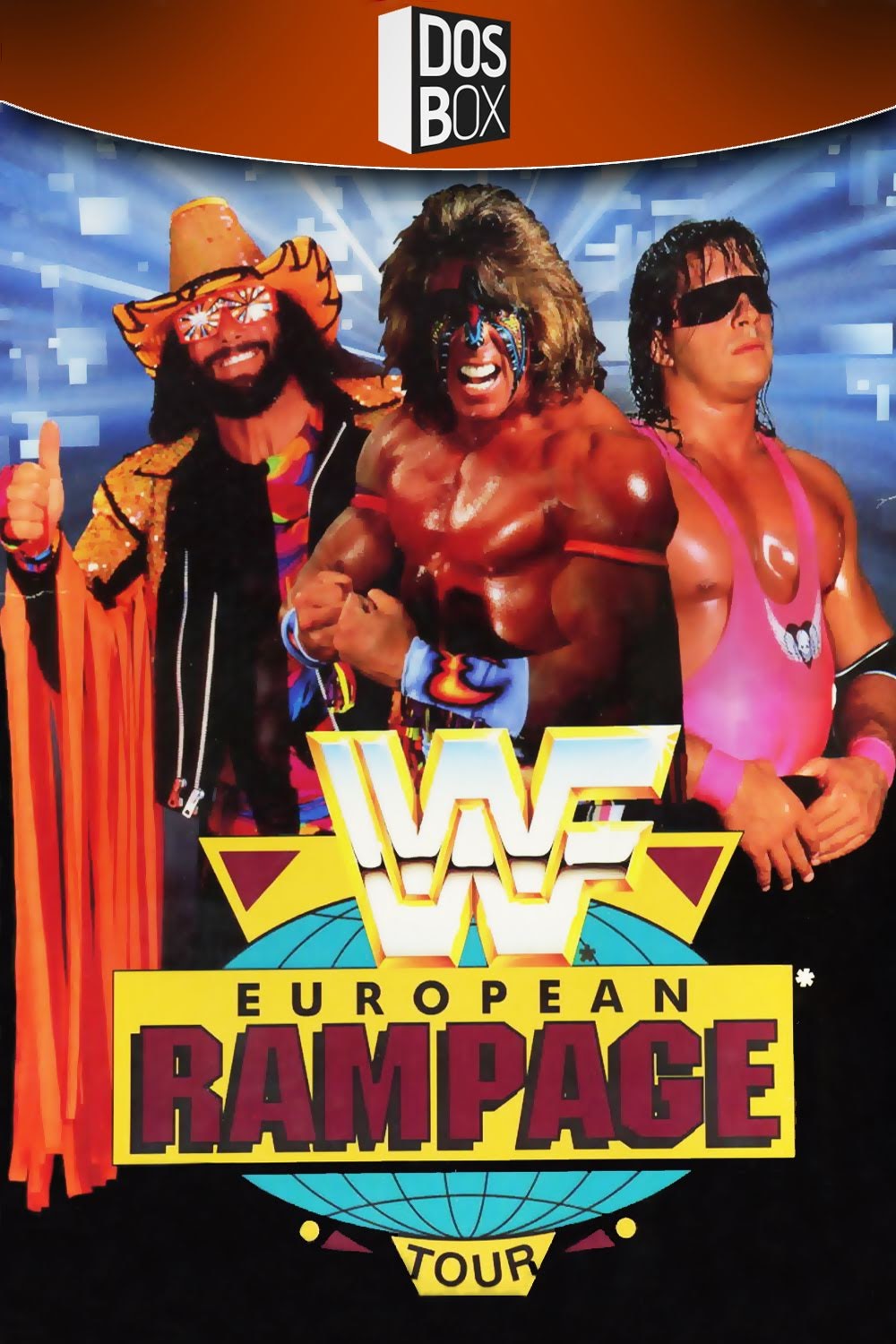 For the month of May, gun down some terrorists in the PC-only light-gun shooter A.D. Cop. Take turns to solve the murder in Foul Play: Mystery at Awkward Manor based on Clue/Cluedo. Drive fast down dirt tracks and country roads in Network Q RAC Rally Championship. Destroy everything that moves in the little-known sci-fi first-person-shooter Rebel Moon. Finally, take your wrestling skills around the EU in WWF European Rampage Tour. Read on for more... 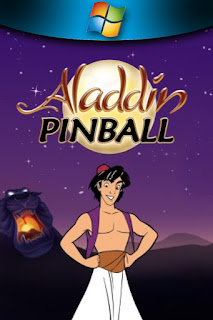 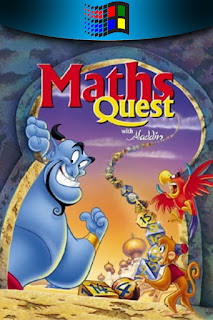 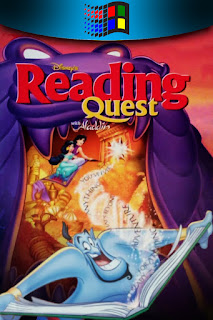 The live-action Aladdin remake has just hit theatres, so what better time to celebrate the animated classic that is the 1992  original? Here are three rather obscure titles to feature the big blue genie and the motley crew that freed him. Flip your balls around Agrabah in Disney's Aladdin Pinball, an obscure mission-based pinball game. Then, if you need some refreshers on two of your three 'r's, test your arithmetic in Disney's Math Adventure with Aladdin and your reading in Disney's Reading Quest with Aladdin. 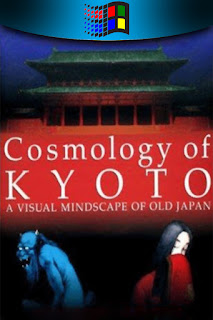