It's been a while since I've posted an update, so before October creeps up on us (literally and figuratively), I thought I'd take the time to tell you what's new around here. Read on to see what games have had updates, what's been added, and what's been changed. 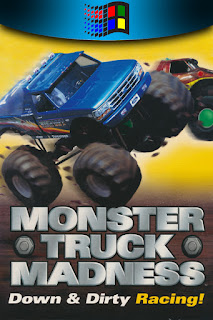 Other than the sport of Football that's such a misnomer the rest of the world puts the country of origin in the name, there's nothing as quintessentially American as monster trucks. It's loud, supersized and full of competitive spectacle. In 1996, Terminal Reality in partnership with Microsoft developed Monster Truck Madness for Windows '95. If you though world of trucks with really big wheels couldn't get any crazier, you've not seen nothin' yet. 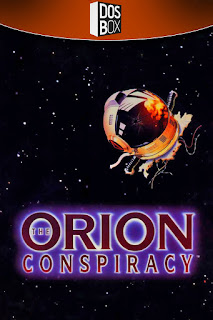 To my developing young mind in the 90s, there was something alluring when a game proclaims itself to be 'adult', and not in the Lula: The Sexy Empire kind of way. With its adult themes, dark subject matter and propensity for swearing, the sci-fi meanderings of Divide by Zero's The Orion Conspiracy peaked my pre-pubescent interests when I saw the adverts around its release in 1995. As a fully formed adult, I can now get my hands on the adventure game without the threat of warping my mind. So is it any good? 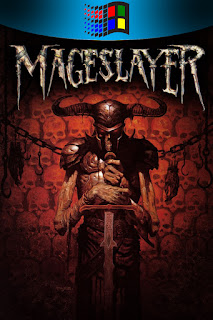 With the rise of indie developers we are all used to a release that thrives on nostalgia, but the 90s was a different matter. If a game took inspiration from an old classic, it was often seen as derivative. Case in point: Mageslayer. This top-down action-fest from Raven Software was an obvious retro throwback to the likes of Gauntlet but reviews at the time tended to see this as the game's biggest flaw. Would we be kinder to it in 2017 than we were in 1997? 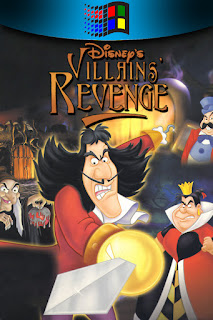 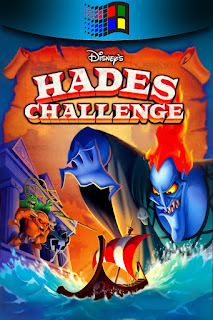 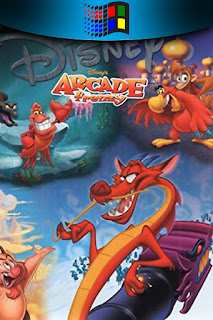 Disney's gaggle of villains are probably just as memorable as their heroes. Or princesses. At around the turn of the millennium, the entertainment giant tried to morph them into their very own brand. And with their need for cross-promotion, a few games came along too. Among them were Disney's Villains' Revenge, Disney's Hades Challenge & Disney's Arcade Frenzy! Check them out after the jump. 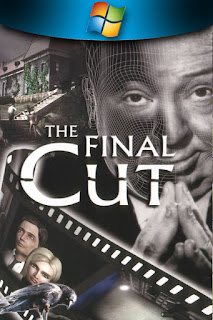 Of all the licenses to base a computer game on, director extraordinaire Alfred Hitchcock wouldn't necessarily be the first choice. I'm not talking about a specific movie license like Psycho or The Birds but the man himself. Arxel Tribe's 2001 effort, Hitchcock: The Final Cut, confounded game-players and did just that. But can such an unconventional subject matter make for a compelling game?