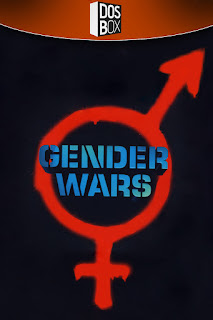 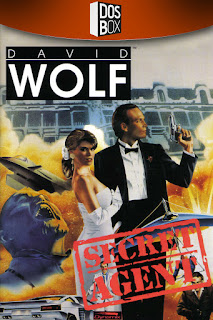 Ah, the 80s. Everything was bigger in the 80s. The hair. The fashion. The action movies. Developed by Dynamix and released in the last year of the decade, David Wolf: Secret Agent encapsulates all of those things and more besides. 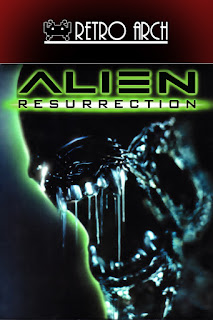 The videogame adaptation of Alien Resurrection really missed the boat. The movie came out in 1997 but it wasn't until the new millennium that the tie-in came out on the original PlayStation. Was the additional 3 years in development well worth the wait? Hell yes it was! 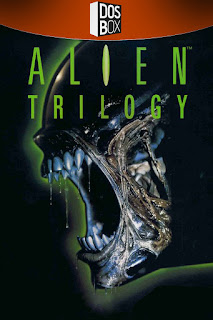 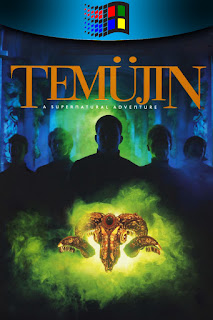