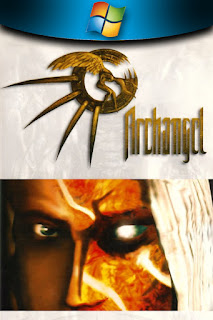 Most people will never know greatness during their lifetime. But you may find it in your next life.

If you are one of the chosen few, your death will bring reincarnation and the beginning of an epic and dangerous new journey to save the world from a violent and deadly force.

As you battle against unspeakably vicious demons and ghosts, the world of the living goes on unaware of the peril it faces in the near future. You are Michael Travinsky, a Chosen One and a man with the potential to save the world.

As you step into the fray, you wield crushingly powerful weapons travelling through three different epochs to fulfil your deadly crusade. The fate of billions of oblivious people rests on your broad shoulders.

You are our saviour.

~ from the back of the box
Archangel is one of those middling PC games of the early 90s that seemed to get buried amongst the bigger titles of the time. It came out the same month as Divine Divinity, but Neverwinter Nights, Dungeon Siege and Morrowind were still only a few months old and whispers of their classic status were already being talked about. Metropolis Software's action heavy Polish number never had a chance.

In truth, when you compare it to these full-blown RPGs, you can see why. Archangel is more of an action-adventure with minor RPG elements that would seem quaint by today's standards. There's more stat-building and levelling up in even the earliest God of War so it doesn't seem right to label it in that genre. To be fair, it might have sold better being marketed as an action title, even with the fantasy setting and storyline.

You play as Michael Travinsky, a long-haired metaller dude with impressive abs, if on his way to see his girlfriend when tragedy strikes. His car crashes head-on with a truck and awakes to find himself in the care of a monastery of medieval monks. This is the past and it's troubled by a dark evil spreading throughout the land. The Lord of the Light will have none of this so sends down an angel to declare Michael as the Chose One, the saviour of the world. So, as the Chosen One you get to fulfil the promise of those hair metal album covers and wield magical swords, fight evil hoards, and travel through time.


The Lord of Light blesses you with power (left) but those six-pack abs were already there (right).
Before you get to do all this, you are given the choice of two different paths; that of the warrior or the ghost. The warrior gives you greater command of weapons, while the ghost empowers your stealthy side. You'll even be able to transform into a magical form. The ghost can attack from a distance while the warrior has a more powerful sword. This will take up your spiritual energy, so be careful. You can find how much you have remaining on the bottom left of the screen underneath the health bar.

The spiritual energy is also used up by your Sword of Light. This magical blade glows with this force and is used to strike the finishing blow to bosses. It has about six swings before it's used up, so I found myself weakening them with normal weapons before switching over. It will replenish over time, but it is so slow that it's impossible to use it as a standard attack.
The Ghost or the Warrior: choose wisely.
Most of the gameplay is derived of fetch quests. None are particularly overwhelming, but some verge on annoying. It's easy to forget what you need to do as you wander around the large areas without a map. You have a diary to remind you which ones have been completed, but the text is often too simple to be of help. When you're looking for the Cave of the Seven Stones, which doesn't appear to be any of the three caves you've already visited, you can only mourn the hours spent searching only to realise you need to succeed another quest to get a key to open a new area where this cave is found.

A map would help immensely here, and could easily have been implemented. The medieval epoch where you begin has quite a few mazes from swamps, forests and huge caves. Whoever was the level designer does need some praise as more observant players can get around by remembering some unique geometry or thoughtfully places assets, but even that is diminished by some thick fog.

Now, Metropolis Software are in no way big-budget developers. Modern gamers will perhaps know them best for that free Teen Agent adventure game found on GOG (CD Projekt acquired them in 2008), but their decision to develop the graphics engine in-house is both a blessing and a curse. As a whole, it looks nice. Not great, but certainly on par with the average 3D game coming out at the time. Animation is also good if not great, with in-game cutscenes proving it can hold up to scrutiny. Similarly, the action is nothing special. Get in close, hit them, then get out of there before they hit you back. When you get crossbows or guns, the aiming can be a little off but it's passable.

Open your inventory to access upgrade skills like being able to see in the dark (left).
The warrior form doesn't last long, but is metal af (right).
Being from a small development team, it also has a huge amount of bugs. The most egregious of which happens around water. If you enter a lake or river, you just sink to the bottom of deep chasms as if it were only made of air. The only indication that you're in a body of water is a blue filter plastered over the image and a deliberately reduced draw distance. Otherwise it controls exactly as it does on land, except you'd be lucky if you can ever get back there. These chasms are also so deep that they are often impossible to jump out of with many ragged rocks on which to get your polygons trapped. The only way out is to wait until you die, or reload a quicksave (hint: it's only a tap of F5 so do it often).

By the time you get to the second epoch - a futuristic, crime-filled Berlin - you'll be so used to swordplay that gunplay feels wrong. All of your weapons save the Sword of Light and a dagger are gone, and the pistol handily spinning on the floor next to where you wake is a sign of what's to come. Again, the areas here are quite large and interestingly designed (check out the Crash Test Dummies nightclub) but at least the streets that house libraries, luxury hotels and an underground subway system are easier to find your way around.

By the time I got to the City of Evil, I was getting tired by the repetitive gameplay. This location is the most metal of all, but I decided 6 hours of my time was enough to solidify my impressions of Archangel - OK. If any of the screenshots interest you, I can guarantee you like the game just fine but don't go in expecting greatness. It was made by mere mortals after all.


Archangel is © Metropolis Software House
Review, Cover Design and Installer created by me 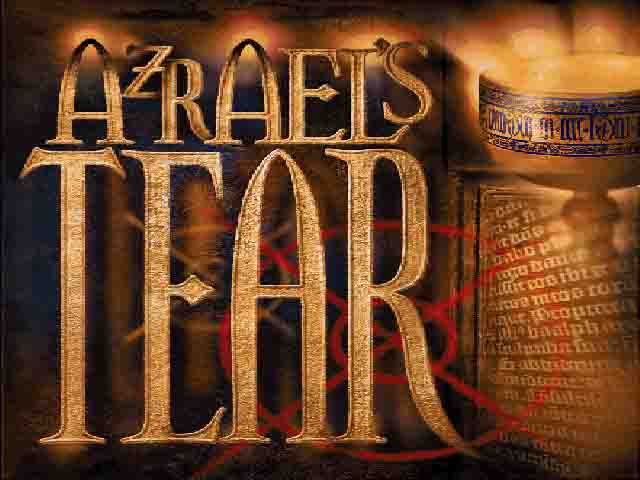 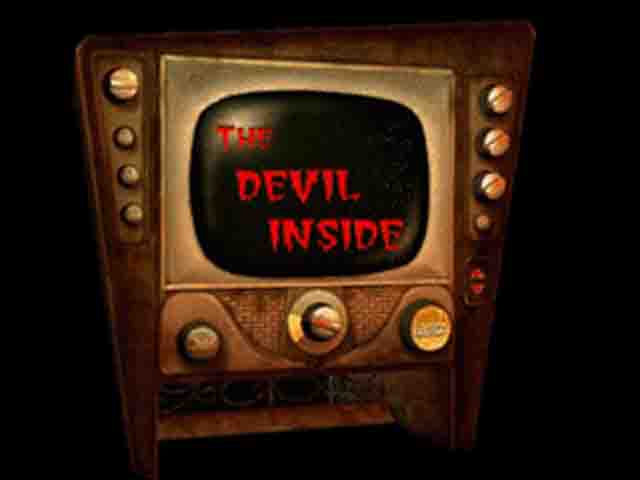 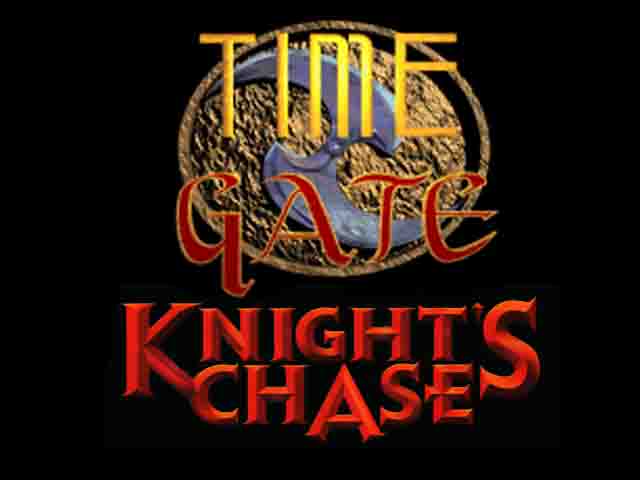