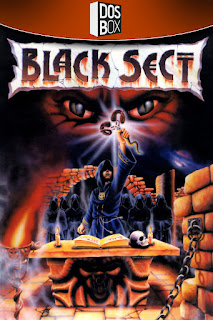 A book of spells has been stolen. A sinister Community is terrorizing a small village in the Yorkshire Moors. It is time for you to help. Go and search for the book of spells that has disappeared. Your trail takes many days and nights over the lonely moors. You may discover the secret entrance of the black sect's hidding place. But for you the adventure has only just Begun. Be extremely careful, the members of Black Sect have no mercy! May luck be with you!

While North America was mourning the video game crash in the 80s, Europe was living in the golden age of the micro-computer. Many companies in many countries contributed games to Amstrad, Commodore and Sinclair's systems (as well as the occasional port to DOS) and it was common for interesting titles to sit untranslated into English. For the longest time, that's what happened to Lankhor's classic adventure The Black Sect.

La Secte Noir originally came out on the Amstrad CPC in 1990 and was popular enough to earn a sequel a year later called La Crypte des Maudits. Neither was translated into English, but the first game did get an upgraded remake in 1993 that peaked my interest. This one made full use of the colour palette of the Atari ST, Amiga and DOS, adding locations and changing the text-based parser to a fully mouse-based point-and-click interface. It looked like spooky fun and it garnered something of a mythic status in my mind as it remained in its France. This fruit became forbidden.

As far as I can tell, the Atari ST port got the closest to an official English release (it was in an ST magazine where I first heard about it) but when the cancelled translation found its way online, fans took it upon themselves to complete it. A tantalising project that would mean I could finally take a bite of that apple. Even better, a cabal of talented enthusiasts remade it using Adventure Game Studio (AGS).

But I'm getting ahead of myself. While my foreign language skills are so non-existent I didn't bother playing through the 8-bit originals. Until I can recognise my oof from my l'oeuf, I'll stick to playing the English DOS version. Lankhor themselves redesigned the graphics and gameplay in such a way that suits the era in which it was made. The visuals are nice and detailed, emanating a foreboding atmosphere perfect for a small town overrun by cultists. My only gripe is in the controls. A mouse interface is certainly better than typing, but it is overly convoluted to the point of excess.

Take movement. In most other games, you'll pass the cursor over to the edge and click whereby it'll change into an arrow. Here, you click on a buff torso with a blank face on the lower left then select the points of a compass (this bit hasn't been translated, so instead of W for West, it is O for Ouest). Verbs are even more fiddly. You may not have to remember the French words for 'look' or 'take', but you do have to know the meaning of 16 different verb icons. Yes, SIXTEEN! You bring them up by clicking on the clapperboard on the bottom right, jut above the circular BS logo. See below to know what they do.

The other menu of note is your inventory. It pops up when clicking on the scroll and a selected item will be permanently displayed in the right hand side. Now can you Use it, Give it away or Place it somewhere. To add to all of this convolution is a draconian time system hidden from view of the player, unexpected death screens and a plethora of unforeseeable dead ends and you have a game that traps you in with its spell, but never lets you finish it without a fight.

Thankfully, the AGS remake simplifies all of this by using a Sierra-style interface. The standard BS icon will Look, while a right click turns it into an action which is a context-sensitive catch-all. Any selected item will float alongside this hand so giving those pixel-hunted coins away is easier than ever before. The buff running man is also gone, replacing the compass points with on-screen arrows - just like they're supposed to be!

All of this does make the game a hell of a lot easier. Some puzzles had to be simplified to suit the new control style and the countdown is tied to clicks and not actual time. Opening shutters, twisting a metal pole before taking it, searching the gap left behind then taking some cheese is now just three clicks to accomplish. In my opinion, challenge is a good sacrifice for playability. The remake is my preferred way play.

The sequel also got the remake treatment, but only by fans using AGS. Both Amstrad originals seems to play much the same so it's nice to have this translated point-and-click update even if they stick to the aging visuals and obtuse puzzle design. You'll need a pen and paper at the ready as there are code-breaking puzzles flying at you right from the off. Once you get into it, though, it is just as atmospheric as the original, though an already paper-thin plot suffers even more so.

Every inch of The Black Sect and its sequel evokes that ominous feeling as if being watched. It's as if you shouldn't be playing it as if the creator never wanted you to from the beginning. The forbidden fruit has been tasted and now I've joined its cult. Join me...

To download the game, follow the link below. This custom installer exclusive to The Collection Chamber uses DOSBox to bring the PC-DOS version to modern systems and Retroarch with the cap32, core to emulate the Amstrad CPC. The DOS version has been translated into English from the original French thanks to a fan translation. Fanmade remakes using Adventure Game Studio (AGS) are also part of the package. French language manuals included. Read the ChamberNotes.txt for more detailed information. Tested on Windows 10.

Black Sect & The Curse Crypt are © Lankhor
Review, Cover Design and Installer created by me 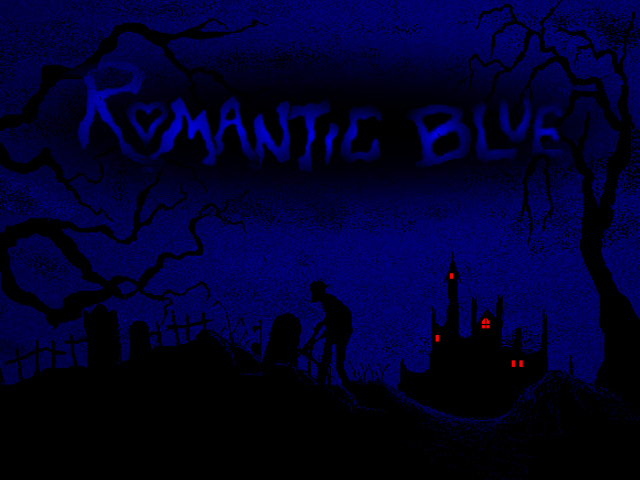 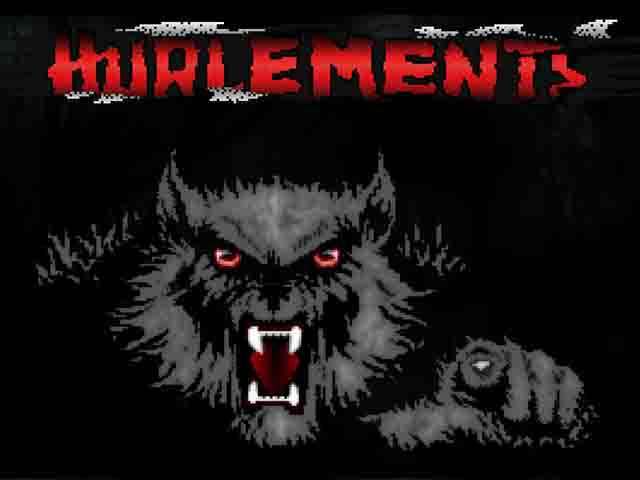 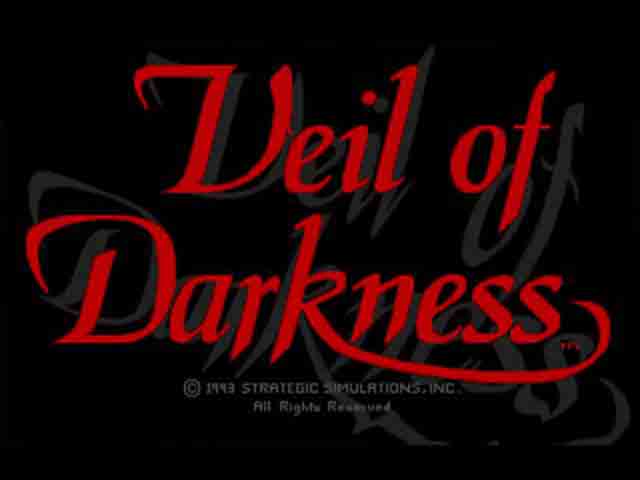