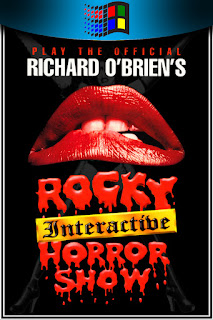 'Madness takes its toll' as you must rescue your true love from the clutches of the decadent Transylvanians. 'Time is fleeting' as the clock ticks down to blast off. 'Come up to the lab and see what's on the slab' as you search for the pieces of the Demedusa, your only hope. 'It's just a jump to the left and a step to the right' as you grapple with the characters from the show. 'Say goodbye to all this and hello to oblivion' if you can't solve the riddles of 'Frankenstein Place'.

Last month, after the sad passing of Meatloaf, I played through the original game of The Rocky Horror Show from way back in 1985. For such an old game on the microcomputers, it was quite fun. Now it's time to play through its reimagined updated remake. Let's see how they compare.

While a remixed version of Science Fiction Double Feature plays over the opening credits, we get to see a brief introduction by none other than Sir Christopher Lee. He plays the Narrator who pipes up occasionally to comment on an action or location from the comfort of his gaudy throne. Richard O'Brien also pops up as the Game Devil, a mischievous presence who'll often interrupt with a quip or facial gurn. Their names are quite the draw, but they are often cringingly cheesy.


Watch out for mansion residents! They'll steal your clothes
without a second thought to the MeToo movement.

But that's just the star power, and the lack of Tim Currey is greatly missed. As for the gameplay, it's pretty much the same as the original; search the mansion to find a way to get the Demedusa machine working so you can revive your petrified partner. Brad and Janet play the same as each other, with the only difference being sprite work and some mildly altered cutscenes. You slowly wander around each room looking for objects, switches and clues while avoiding Riff-Raff et al. Run into one of the mansions' denizens and they rip your clothes off you, leaving your naked self alone to figure out where they put them. You walk painfully slow in this state and cannot pick up or use items but you are also vulnerable to a second more damaging attack from some characters. I don't know why wearing nowt but your skivvies would elicit such a violent response, but it does.
Unlike that old one, death doesn't mean game over. Instead, you'll wake up in the basement infirmary where you'll have to find your way back up top again to continue. This is done by interacting with any and every object you can interact with in one of the most frustrating control schemes I've ever seen in an adventure game.


Lost clothes are sent neatly folded to a random location ready to be picked up (left).
Die, and you'll wake up in the infirmary. Good luck finding your way out (right).

Brad and Janet are controlled with the arrow keys, while searching the surrounding areas is just a tap of the spacebar or enter. 'I' cycles forward through your inventory while 'U; cycles back. Some notes can be closer inspected with the 'Z' key while 'S' quicksaves your game. Eventually, you may also control Robbie the Robot, so press 'R' to swap between them. Hit 'M' to get to the menu where you can quit. Fair warning; I don't know if it's a bug in the emulation, a bug in the original game or just a dodgy keyboard, but there were several times where the menu key did not work. In such instances, I'd use Alt-F4 to exit the game. DOSBox-X is thankfully clever enough to intercept this and take me to the Windows 95 screen so I can shut down properly with no saves lost, but it's still an issue I couldn't solve.

Despite the keyboard controls, the game plays much more like a traditional point-and-click adventure. Not only will you add keys to your inventory, but cups, cleavers and speeding tickets. All have their specific use. That ticket, for example, is used to slow Eddie down in the freezer so you have time to flip a switch and encase him in ice. It requires immaculate timing that's almost impossible given the awkward controls. Just remember to save!

Another mechanic that carried over from the Amstrad era is the timer. You have 30 in-game minutes to collect all 9 pieces of the Demedusa machine but it seems to count down rather slowly. Not only this, but squishing bugs or smacking lips in an explosion of euphoria gives you extra time. It's best to save them when you really need it.


Like the 80s game, you can play as either Brad or Janet while the other is encased in stone.
Find the nine pieces of the Demedusa machine to de-petrify them.

Even though I find the gameplay to be very flawed, I am a huge fan of the art style. While perhaps a little dated in 1999 when the 3D revolution was in full force, the vibrant and detailed pixel art is quite enticing. Couple that with some well animated digitized sprites from some very game (and uncredited) actors and you get a game that perfectly encapsulates the B-movie vibe of the source material.

Beyond the game, there is also a minor multimedia CD-ROM element to be found. When you come across the jukebox, you can watch a number of acoustic renditions of songs from the musical - including one that never made the final cut. These are all performed by Richard himself in an ultra-campy enthusiastic style that's far less cringeworthy than the one-liners he spouts elsewhere in the game. For some Rocky enthusiasts, this alone would make the whole thing worth it.

Even as a remake, there's a lot of invention found in the Rocky Interactive Horror Show. It plays like almost no other classic adventure out there but it's encumbered by the arcade nature of the original. It's annoying to search rooms or pontificate solutions when your clothes could be stripped from you at any moment. On the other hand, it is precisely these campy moments that give the game its distinct identity. And surely, that's why we all love Rocky. Bring on that Time Warp!

To download the game, follow the link below. This custom installer exclusive to The Collection Chamber uses the DOSBox X build of DOSBox 0.74 running Windows '95. Manual Included. Read the ChamberNotes.txt for more detailed information. Tested on Windows 10.

IMPORTANT - Remember to shut down the emulated version of Windows before exiting DOSBox. This could potentially result in errors, lost saves and corrupt data. 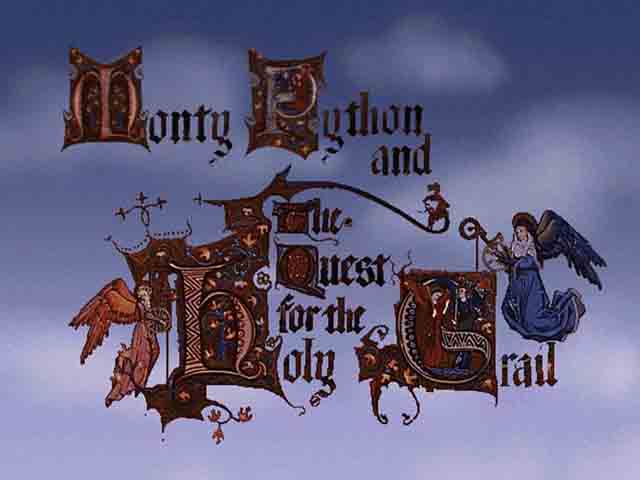 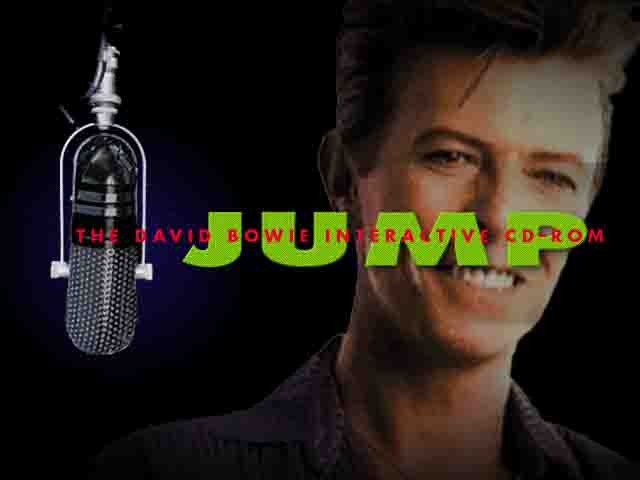 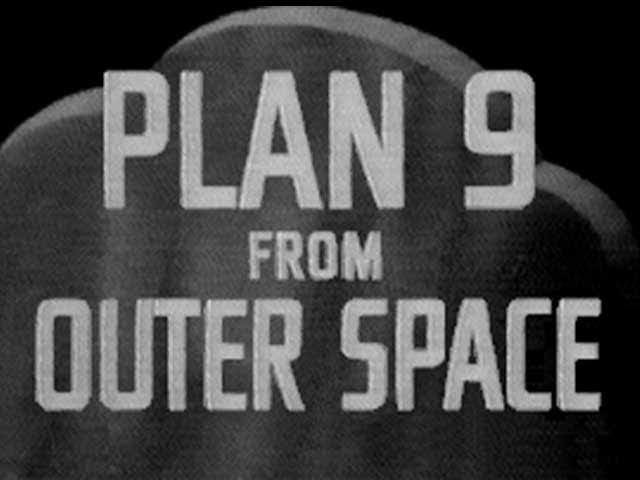