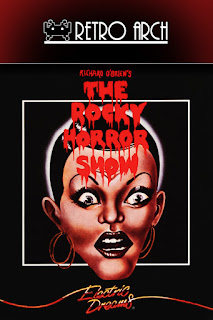 "Didn't we pass a castle back down the road a few miles? Maybe they have a telephone I might use."

And there is one of the all-time great parties going on! Magenta, Eddie, Columbia, and Riff-Raff are all there, just waiting to steal your clothes, run you over with a motor-cycle, or zap you with a laser. And Dr. Frank N. Furter, your host with the most, is itching to get his polished fingernails on the Medusa machine and turn your beloved companion to stone. Just your typical gathering of close friends.

Between time warps you'd better find the pieces of the De-Medusa machine if you expect to save your sweetheart from being an eternal exhibit at an intergalactic art museum. Because if you don't move fast, these party aliens are taking you both back with them-to their home galaxy of Transylvania.

Don't wait around for an engraved invitation; you are already expected. And don't bother kicking the tire. It's flat.

~ from the back of the box
With the recent passing of Meatloaf, who contributed massively to the sound of my youth, I wanted to check around to see if he had a CD-ROM like other artists of the time had. He did have a theatrical presence as a rocker so it surprised me that the closest he came to digital interactive form was a few titles based on icnonic movies he's appeared in. The first one to came out in 1985 was The Rocky Horror Show releasing in 1985, just in time for the movie's 10th anniversary.

You have the choice of playing as either Brad or Janet as they explore Frank N Furter's gothic castle in an effort to escape. They do this by picking up keys to open doors and pieces of the De-Medusa machine that's keeping your other half captive. The machne parts are randomised on each playthough and must be take to the theatre where the contraption is kept. In a way to perhaps extend the play time or increase the challenge, you can only carry one machine part and one key at a time forcing you to constantly back track.

As you explore, familiar characters from the movie and stage pay also wander around from room to room. They are not all dangerous, but the ones to look out for are Riff-Raff, Columbia and Eddie. Riff-Raff, played by the show's creator Richard O'Brian in the movie, is a manic-depressive hunchback with a laser gun that can kill you in one hit. Columbia is a high-strung groupie who traipses the halls in a scattershot fashion. Get too close and she'll rip yout clothes off slowing your little hot patootie down and preventing you from collecting and using items. You'll have to find where she dropped the threads while covering your pixelated naughty bits before you can continue.

Eddie, the rock-n-roll character Meatloaf played in the original off-broadway run in the US and the movie, spends the first few moments in cryogenic stasis. His frozen state is slowly warming up as represented by the thermometre on the HUD. When it does, he'll start running you down with his motorbike killing you instantly. You can approach everyone from different angles, which is safer than being in the line of fire and running straight into a head-on collision, and if you do you'll be treated with a brief line of dialogue displayed in speech bubbles. These don't induce damage, but will take a second or two off your counter. You have 90 in-game minutes to escape which equates to roughly 30 in real-time. For most of the ports, this is more than enough time to reach the end if you don't die first. The exception is the Commodore 64.

The Rocky Horror Show came out on four platforms; the Apple ][, the Amstrad CPC, the ZX Spectrum and of course the Commodore 64. While it has a few graphical differences, the Apple ][ plays the same as the almost indistinguishable CPC and Spectrum versions, but the C64 is very different. To look at it in screenshots, it looks visually better with more sprites on-screen but the gameplay is such that it is almost unplayable. While the others play fine and has a gameplay loop that modern gamers may get to grips with, the Commodore is just an erratic explosion of stuttering enemies getting in your way. Eddie appears much quicker, and two or more castle residents will likely gang up on you almost immediately. If you want to give yourself a challenge, play it but in my opinion the best one is the Apple ][, with the Amstrad CPC and its looping musical theme coming second.

A game from the 80s 8-bit microcomputers always comes with trepidation. Most from this era are completely unplayable thanks to a culture of bedroom coders and cheap knock-offs. The Rocky Horror Show blessed my soul by being an action adventure that has some thought behind its design. The concept was good enough that an expanded remake of sorts came out in 1999, but that'll have to wait for another time. In the mean time, don't dream it. Play it.

To download the game, follow the link below. This custom installer exclusive to The Collection Chamber uses AppleWin to emulate the Apple ][ and Retroarch with the cap32, Fuse and VICE x64 cores to emulate the remaining micro computers. X-input controllers supported for most games. Manuals and extras included. Read the ChamberNotes.txt for more detailed information. Tested on Windows 10. 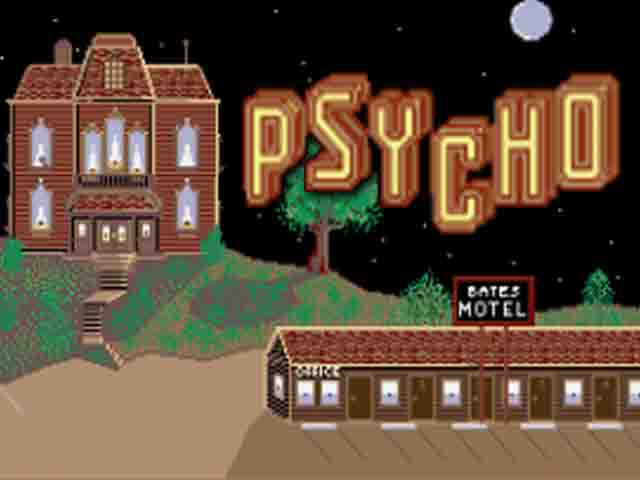 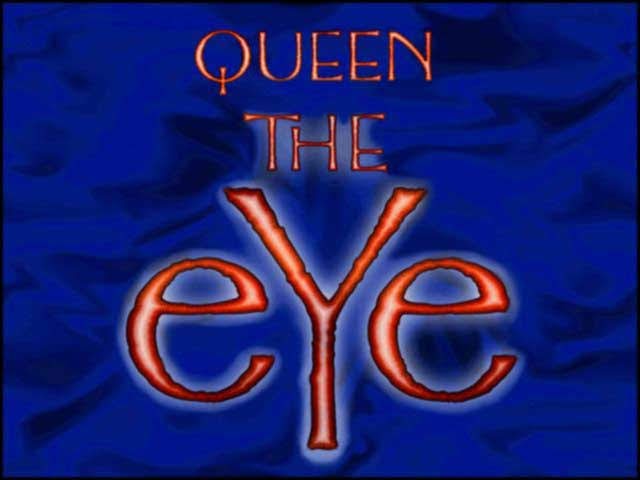 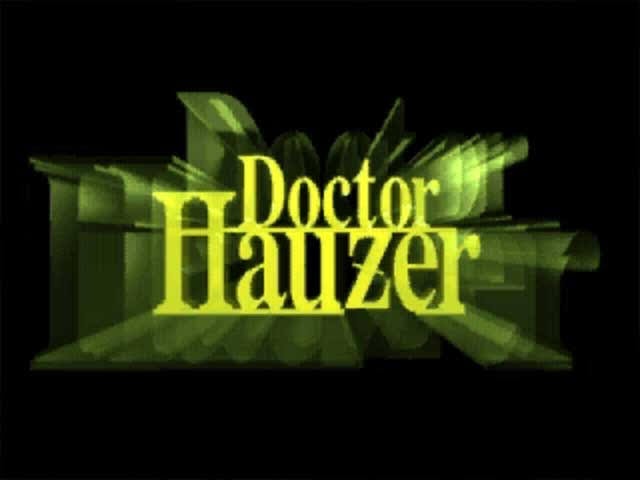