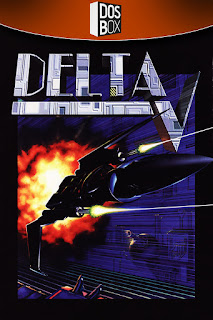 The new definition of speed.
You wanna know about Runnin' kid? The Net's where you make the score, huggin' the Lattice like a Regulan lungworm on a Borian airgrazer. You only get one shot. The speed will leave ya higher than a jacked out flat-liner. Trust me kid, the Sense-Net is no place for a cherry like you. Jack into your TourSim at home and relax. Leave the runnin' to real pilots...
- Daener Quade, Netrunner
Get ready for the world's fastest PC flight adventure, Delta V.
This 3-D Virtual Reality (VR) flight sim incorporates 256 colors, full runtime Gouraud shading and runs faster than the human eye can follow!
Strap in for non-stop action as you pilot your trace at speeds where thought and action are one!

~ from the back of the box
Have any of you played the recent ubiquitous indie game called Race the Sun? It's on almost everything and is very good but the reason I'm mentioning this endless runner is that it immediately came to mind when playing Delta V. Released in 1993 to much technical awe, Bethesda Softworks' self-described flight simulator is more about dodging geometry as you speed though a trench.
The basic shapes and minimalist visual appeal are shared in both games - as it the need to narrowly avoid them - but being a major release, Delta V has a little more overall depth to go with its first-person perspective. The trench is split into levels after which you can upgrade your ship if you did well enough. They're even an overarching cyberpunk story but the tale of technobabble and babbling technocrats is not really that important. It's all about the speed!
As you travel ever forward in one direction, you'll notice some other ships will overtake you and get in your way. For the most part, they're best ignored as they'll crash into the next structure like an oblivious TIE-Fighter pilot who's served his purpose in the plot. You do have a couple of weapons to shoot them down if they begin to overwhelm, but I found little use for them. It takes most of your concentration to not crash.
If you do crash, it's not as catastrophic as it is for your enemies. You have a shield and a health bar that depletes as a hit bounces you back a fair few meters, slowing you down in the process. In some instances, it will actually be useful if you had missed a target.  Levels do have their own goals, such as collecting a gem at the end of the gauntlet or destroying a few turrets along the way. You may worry that the game goes so blisteringly fast that they're easy to miss, but the designers put a lot of thought in the HUD to highlight them along the way.
In fact, the designers put a lot of thought into most aspects of the gameplay. Hit boxes are commendably generous for the player in both your targets and your ship. To pass an object, you only need that small blue reticle to be unobstructed and you'll make it, increasing the number of near misses that never fail to give you a thrill. That being said, it's still not an easy game, but nevertheless a fun one.
In 1993, the way the game runs would've been something to behold. It is 3D! It is fast! It is a bugger to get running! Even those who returned to it after upgrading their IBM PC a few years later may have found that the game now runs unplayably fast. The speed of the game was tied directly to the CPU speed, meaning different specs made for a different experience. It also means that more than anything, the frame rate that barely touches the double digits ages it considerably. To modern gamers, this could be a potentially offputting dealbreaker, rendering the game almost unplayable. I wouldn't disagree, but going at it with an almost 30 year mindset and the core of it all still holds up. Otherwise, go try Race the Sun. It's on almost everything.

To download the game, follow the link below. This custom installer exclusive to The Collection Chamber uses DOSBox to bring the game to modern systems. Manual and Reference Card included. Tested on Windows 10.


Delta V is © Bethesda Softworks
Review, Cover Design and Installer created by me 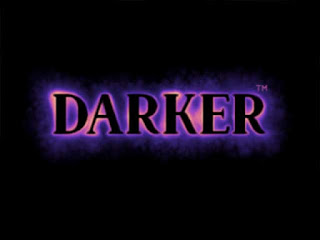 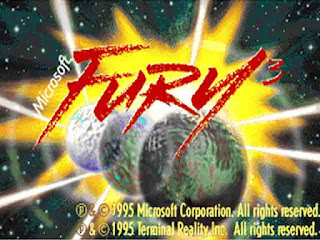 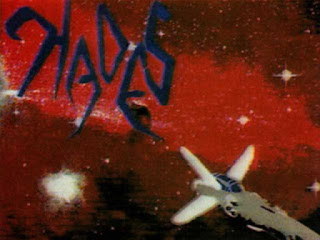