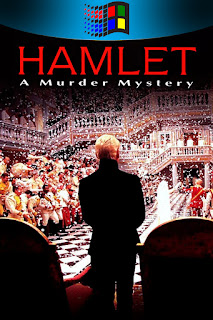 TO BE... As Young Hamlet, you must avenge the terrible murder of your father and become the new King of Denmark. Use cunning, courage and nerves of steel to survive five levels of gameplay and win the crown in a last and vicious sabre duel in cyber space. Become "whole and complete" in body and spirit by collecting all ten wits of man. Your task is to kill the King, but prevent the deaths of the innocent!

NOT TO BE... is the complete and unabridged text of the original Hamlet play. Each page is linked to scholarly commentary and insights into the Renaissance world. Fifteen "Books of Lore" provide fascinating clues on topics including Renaissance Love and Marriage, Flowers and Herbs, Poisons and Potions, Archery, Fencing and much more.

~ from the back of the box
There have been many filmic versions of Hamlet over the years, but the 90s got two of them; Franco Zeffrelli's atmosphecic version starring Mel Gibson and Kenneth Branaugh's star-studded attempt from 1996. This latter version had so much hype it was commisioned by Castle Rock Entertainment to be turned into a computer game.
Being based on a Shakespeare play, you would've thought any CD-ROM adaptation would sit strictly in the Edutainment section of your local book store, much like that year's other take on the bard; Romeo + Juliet. If you thought that, you'd be wrong. Hamlet: A Murder Mystery is a full-on first-person adventure game.
An obscene amount of video clips are found on the single CD the game came on - up to 40 minutes in total - and they're all of a decent enough quality for the era, even if they're heavily compressed. They don't really add much, though , as they are used rather disjointedly, telling the story that would normally take an entire English class to understand in the worst way possible. To combat this, the game is very linear with whole areas unaccessable unsubtly guiding you to the right spot. This takes away from any exploration you might find in titles such as Myst and what remains is little more than transitions between puzzles. Fans of The 7th Guest will know that this isn't necessarily a bad thing, but it does mean the game lives or dies on the quality of its puzzles.

Sadly, I found most of them to be a little disappointing, particularly if you're not a Shakespearean scholar. Many demand knowledge of the original play, but can often be solved by trail and error along with a bit of patience anyway. Occasionally, you'd be given a multiple choice where you are given different potential outcomes. An intiguing device for sure, potentially re-writing the entire story, but alad it is not carried out tha way. The correct choice will follow the plot as normal, while the others will make you prattle around for a bit until it eventually leads you back to the same puzzle to select another one.
Take the letter Claudius sent to the King of Norway regarding Fortinbras' claim to the Demnark throne. Does he ask for a freindly intervention? Perhaps he requests a formal court case to solve the issue legally? Does he declare war? Did you read the play to find out? If you don't fancy a blind guess and want to solve these puzzles the right way, the entire play - along with character summaries and other trivia - is found here in full, though you can't access them - or the main menu - mid-puzzle for some inexplicable reason. For A-level students, the test is annotated too, which is a plus. I guess the package isn't completely devoid of educational value.

The best puzzle I came across was a logic puzzle. You have to place four characters carrying their correct item in their right positions at their right time based on a few statements. They make an attempt at Shakespearean rhyming couplets and iambic pentameter, but are translated for normies when you hover over them anyway. Other puzzles involve chess pieces, card games and chopped up FMV. Basic stuff.

Considering the title, I was expecting a more story-focussed game with a central mystery to solve. That is not the case. Even so, the game does looks good for its time, if a little empty. The video quality is decent considering the amount of them in such a small space and the scrolling areas are nice to look at even if they have little explorative value. If your an adventure gamer looking for something more obscure, then Hamlet: A Murder Mystery is worth it, even if it won't best anything you've played before.

To download the game, follow the link below. This exclusive installer uses the DOSBox Daum build of DOSBox 0.74 running Windows '95. Manual Included. Tested on Windows 10. 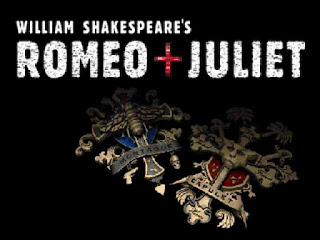 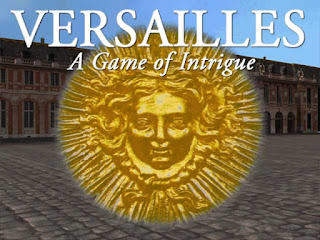 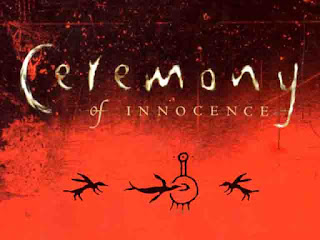