To download the game, follow the link below. This is a custom installer exclusive to The Collection Chamber uses dgVoodoo in conjunction with DxWind to run on modern systems. nGlide 3D Wrapper (included) must be installed. Tested on Windows 10. 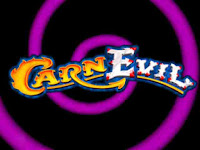 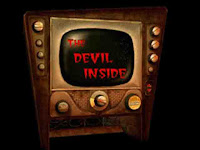 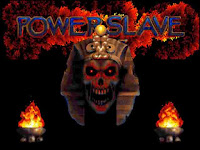