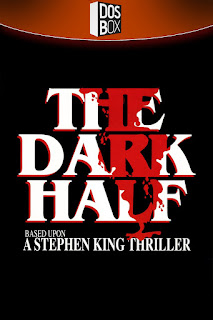 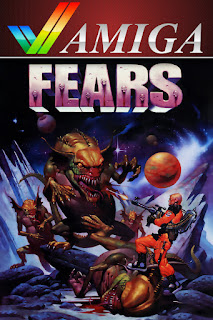 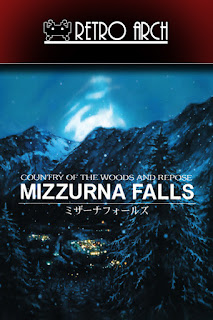 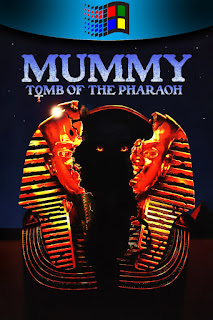 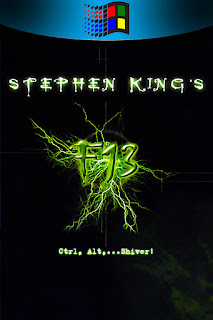 The frights are frequent in the fearful five for Halloween. I tried to focus on Stephen King adaptations but there are remarkably few of them out there. The Running Man is game based on a movie that's barely based on a book by his pseudonym (not to mention its not a horror story) and The Lawnmower Man is pants all round. I also didn't fancy a text adventure, even if it was based on The Mist. The only two that are left are a Capstone-published adventure game called The Dark Half (1992 Orion Pictures Corporation & IntraCorp Inc) and a desktop time-waster called Stephen King's F12 (1999 Blue Byte Software). Read on to see how well they fare.

To fill in the gaps, there's the obscure and underrated Amiga FPS called Fears (1995 Manyk Ltd & Attic Entertainment Software) which is more like Doom than the other Amiga Doom-clone called Gloom. I've also jumped for joy when an English translation patch arrived for Mizzurna Falls (1998 Human Entertainment) the Japanese-only Twin Peaks-inspired open-world action-adventure on Sony's PlayStation. Finally, I got to exploring the ancient Egyptian curses of The Mummy: Tomb of the Pharaoh (1996 Amazing Media & Interplay), a first-person adventure game from the people behing Frankenstein: Through the Eyes of thr Monster.

That's not all! I've also added a small patch for the Enemy Infestation package. Unzip the small configuration files in the game's install directory to prevent conflict with the game's keyboard shortcuts and the DOSBox hotkeys.

Head on after the jump to find out more... if you dare! 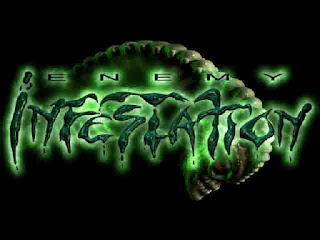 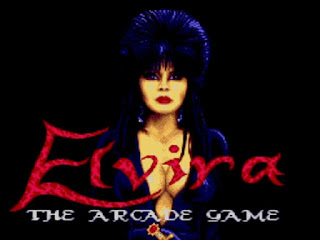 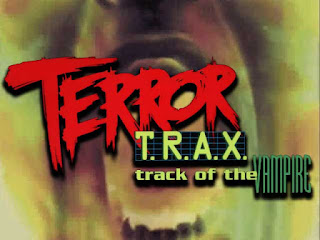