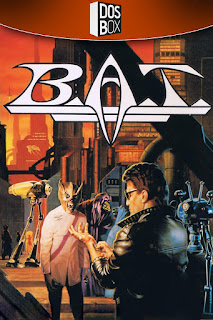 You are about to embark on an exciting and dangerous adventure. The Bureau of Astral Troubleshooters has selected you as their special agent.

Your mission: to find and destroy Vrangor, the evil genius who is threatening the people of the planet Selenia.

In the decade-long transition between the text and the graphic adventures, there were a number of titles that straddled both mechanics to varying degrees. Some kept the text parser while providing images to replace the descriptive paragraphs. Others fully transitioned into the full point-and-click goodness that we know today. Some, such as Ubi Soft's 1990 cyberpunk adventure B.A.T., got rid of the typing but kept the flavour text.

Going by the graphics alone, B.A.T. didn't really need them. While not the most animated, each screen is alive with detail. You don't need text to tell you that the city dwellers live off the "immoral earnings of crime and corruption" or that the restrooms are "not very pleasant". These permanent blurbs can take up half of the screen - space that could've been used to showcase more of your surroundings - but they do have a function of reminding you what is there. The cityscape is fairly open and it's not so easy to tell if that door you're about to enter is that of an ammunition store or a brothel. The text will tell you that. Ironically, these words have more of a disassociating effect than you might expect. Instead of intuitively reading the images to find out how to progress, you are taking your eyes off of the scenery to read. Relying on visuals alone will get you nowhere. They may be beautiful to look at but they don't seem to have been created with gameplay in mind. The comic-book presentation does add a strong visual style but it's a design choice that ultimately takes away from the game overall.

And overall, it's just above average. There is very little signposting in-game of what you need to do and why you're even doing it in the first place. In fact, the premise of the Bureau of Astral Troubleshooters feels more like an excuse to get the ball rolling on a convoluted sci-fi conspiracy than an actual, fleshed-out addition to the world.

There are some basic RPG elements to it too, such as character creation and combat along with item, health and weapon management. While the combat isn't especially deep, it is incredibly annoying. Even though they are scripted events, they seemingly crop up when you're least prepared and will drain your health before you realise what's happening. At least that's what I felt going into it thinking it would more-or-less be a straight adventure.

Beyond this, every NPC can be interacted with. You can ask them any question pertinent to the case whether they're an informant or a worthless street hobo. The most important thing to ask, though, is the time. The game has an internal clock where events happen at certain times which is a mechanic I  don't tend to care for, even if done well. I guess it could add to the sense of immersion but when everyone responds like a mechanical talking clock, that breaks any illusion of an alternative reality you may have had.

As such, I couldn't really get into B.A.T., even though I thought I'd enjoy the story at the very least. If you're able to get past the design choices - or even embrace them - I'm sure it'll live up to the generally positive reviews and user ratings. For me, I didn't have the patience to stick with it.


To download the game, follow the link below. This custom installer exclusive to The Collection Chamber uses DOSBox to bring the PC version to modern systems and FS-UAE to emulate the Amiga version. Manuals, Maps and Walkthrough included. Tested on Windows 10.


B.A.T. is © Ubi Soft
Review, Cover Design and Installer created by me 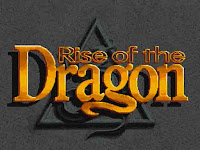 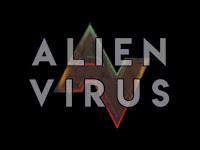 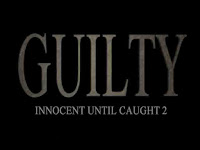