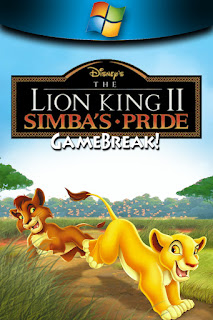 It's a Jungle in Here! Get ready for tons of fun with Kiara, Kovu, and your favourite jungle buddies, Timon and Pumbaa! You'll have a rip-roaring good time with these high speed arcade style games.

Cub Chase
Stay one paw-step ahead of Timon and Pumbaa through the wild and winding termite mazes.

~ from the back of the box
Disney's collection of movie-themed mini-games can vary wildy in quality. You can tell how much effort went into some games and not others, but The Lion King 2: Simba's Pride got a better go of it than most, and its entry into the Game Break series is not bad for what it is.

There are four games with a commedable number of levels each. The best of the bunch is Swampberry Sling, a shooting gallery with some great animation and an interesting number of targets. You have to shoot berries at animals as they attempt to steal them for themselves. Don't hit Timon or Pumbaa though as that will deduct points.

Second best is Paddle Bash, a two-player competitive Breakout style game mixed with Pong. Break the most blocks and sink your own ball in the opponent's goal to earn the highest points. Cub Chase is a also pretty maze game. You have to make your mark - literally - on the dirt paths while avoiding you pig and meercat babysitters.

The worst is Conga Longa. This is essentially Snake as you gather up animals to join your conga line. If you get multiples of the same animal in a row, you get more points. Just be careful not to hit anything, as your animal line will disperse. This is the worst of the four, but considering what counts for games in other Disney timewasters like this, it's not that bad.

Simba's offspring make for pretty good company in this collection. You even get an original animation for its intro. While certainly not a big-budget title, you can still see that a lot of effort went into this. For Disneyphiles in the target age group, you can't get much better.

To download the PC game, follow the link below. This custom installer exclusive to The Collection Chamber uses dgVoodoo to run on modern systems. Keys are added to the registry for the game to run. Read the ChamberNotes.txt for more detailed information. Tested on Windows 10.
25.09.2022 - Version 2 - Added dgVoodoo v2.78 to aid with scaling and compatibility.
Installer now auto-imports to registry. May help with gameplay issues. 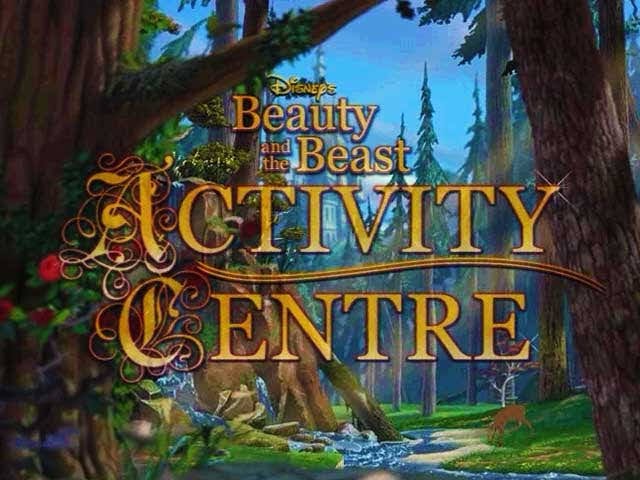 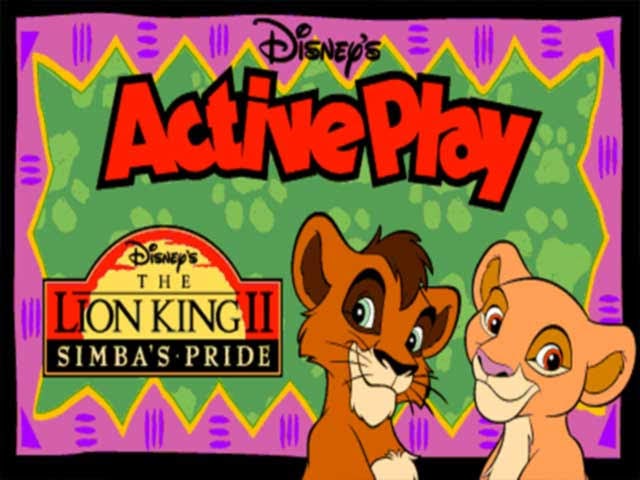 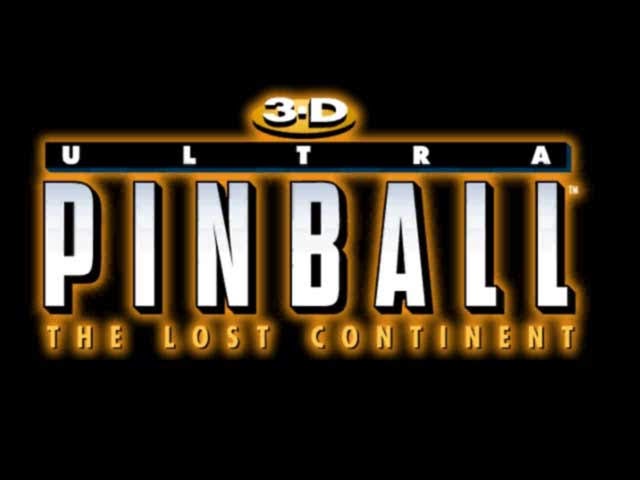