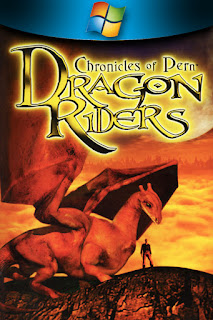 Dragonriders of Pern, is now brought to your PC as the most fantastical action adventure story yet. Dragonriders: Chronicles of Pern.

An amazing 3D-fantasy universe of unparalleled imagination. It has been many Turns since the subsistence of Pern's unmitigated threa of the dreaded and deadly Threads. However, D'kor, Dragonrider of the bronze Smanth, senses unrest in the land as new dangers arise.

As the Dragonrider D'kor, explore the world of Pern in search of answers to the chaos, dangers and challenges that will bring about the unltimate confrontation before a new order can exist.

It is your endeavour to discover and vanquish the threat to all life on Pern.

~ from the back of the box
The Dragonriders of Pern series of novels by Anne McCaffrey holds quite the history. It garnered the author the accolade of being the first woman to win the Hugo Award for fiction and would ultimately get her inducted into the Sceince Fiction Hall of Fame. By the time Ubisoft got a crack at turning it into a game in 2001, the series was almost a quarter-century old. It's a long-running series, so it's a little surprising that the game feels rushed and unfinished.

The released product of Dragonriders: Chronicles of Pern conflicts me. The plot, while not based on any books, is filled with interesting moments and characters set within a world such a with deep lore you understand why the books are so beloved. It's primarily an adventure with action and role-playing elements spinkled in there to shake things up. It's primed to be a game I should unequivically love, except for one thing. It's filled with bugs up the wazoo.

Most is not all of these bugs aren't game-breaking, but a few could be considered game ruining. The most obvious glitches fall to the dialogue and camera. Some lines randomly refuse to play, and differ on each playthrough. Worse than this, the pre-determined camera angles occasionally refuse to update making the way forward almost impossible to navigate. A restore of a save from before you entered the area may solve it, but it did take me three attempts when exploring the first cave.

As for the game itself, it begins the morning after a particularly raucus wake for the a recently deceased rider of the Golden Dragon called a Weyrwoman. In order to prevent the mourning beast from leaving the nest, Dragonrider D'kor is tasked with finding a replacement. Being the protagonist, he also has to do a lot of other mundane tasks for other people like every good RPG has. These side-quests are worth completing as go some ways in upgrading your stats.

There are four stats: health, knowledge, reputation and strength. Health is your usual hit points that can be restored with medicine or food. Knowledge is gained by talking to people. The more knowledge you have, the more conversational options will be open to you from others. Reputation is earned by completing side quests which will change the way some others will speak to you, opening up new areas of conversations and even locations.


Once you've learnt how to scribe, you can keep a record of your progress in your journal.

Along the way you'll also acquire special skills such as sword-fighting, pick-axing or sneaking. These cannot be enacted anywhere or at any time. If you can, a context-sensitive icon will appear at the top of the screen and a breif tap of the spacebar will set the ability in motion. You ever-present baby dragon will also hover above any interactable spot giving the first indication that something is nearby.

New abilites needs to earned threefold - once to increase the relevant skill so you can learn it, once to find the relevant item so you can enact it and once to find someone to teach it to you so you can enact it well. Some even require the right set of clothes to be gathered up too. Other items come in four different categories; useable, instant, tradeable and artefact. Useable items are key to solving puzzles. You'll find keys, bracelets and an easily breakable sledgehammer here. Instant items are your consumables like food or medicine. Tradeable items are requested by characters and used to complete quests. Artefacts are gizmos from when the Pern society was more technologically advanced and can be traded at the workshop to strengthen weapons.


Calling upon your dragon will give you information about the current location
or let you travel between known villages and towns.

Funnily enough, for a game with dragons in its title, you don't actually control one. The fire lizards  are solely used as a plot device and as a means for travelling between areas. Dragonriders have a close psychic bond with their dragons from the moment hatchlings imprint on them. D'kor's is named Smanth and he can be called upon at any point to get a description of the area or leave it if you are in in the position to do so. Going by how undercooked this mechanic is, I assume it was originally conceived to have far greater impact than it currently has. As it is, I only called upon the beast to move from town to town.

It's a shame the game was released in such a state. The bones of it are promising, even if there's more of a focus on fetch-quest adventuring than anything else. Characters oftem come across a little stilted with some below-par voice actiong, but that wasn't exactly uncommon for the time. So, as you can imagine, I'm conflicted as to whether I recommend it or not. I did enjoy my time with it, but the bugs, undercooked mechanics and overall lack of polish did leave me with a sour taste. I suspect many of you might feel the same.

To download the PC game, follow the link below. This custom installer exclusive to The Collection Chamber uses dgVoodoo to run on modern systems. A real or virtual CD drive may be required to play. Manual included. Read the ChamberNotes.txt for more detailed information. Tested on Windows 10.


Dragon Riders: The Chronicles of Pern is © Ubi Soft Entertainment
Review, Cover Design and Installer created by me 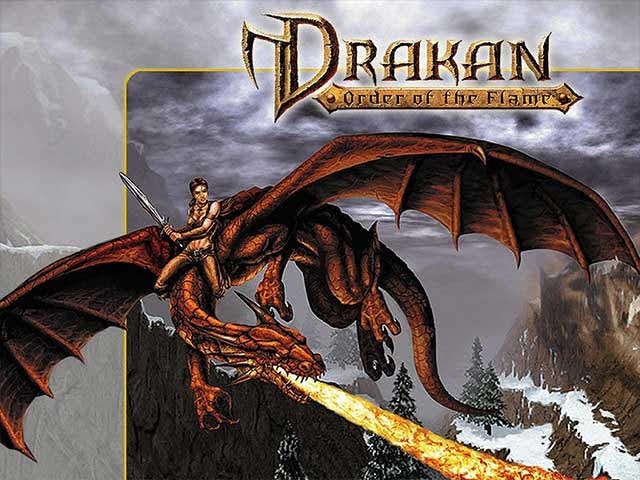 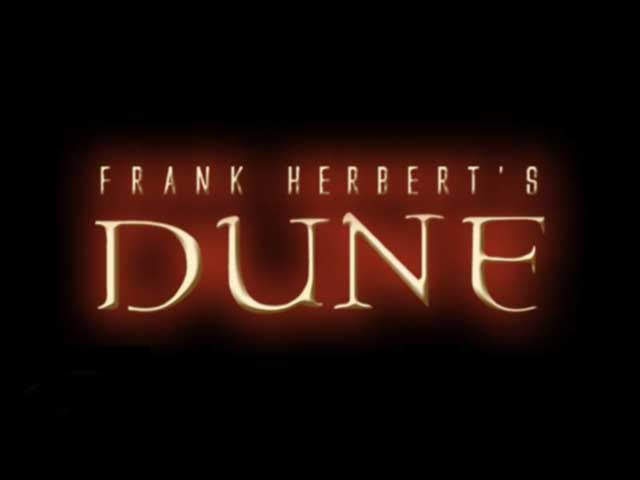 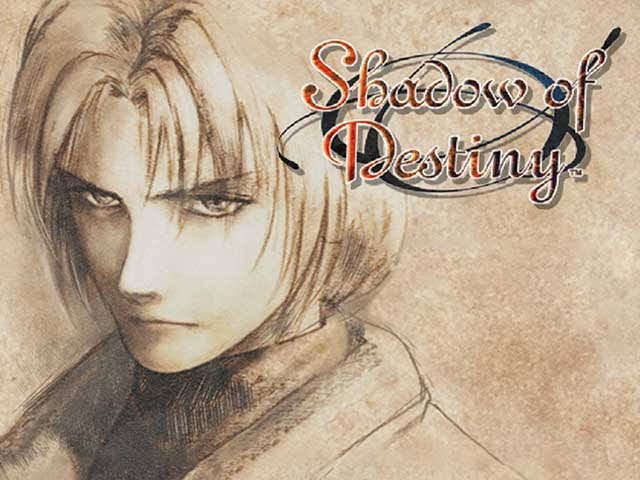