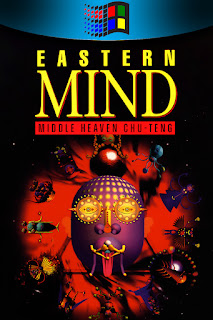 The darkness of the outer heavens creeps into the world of the sun, the moon, and the triangular universe consisting og the world of starlight. Chu-Teng, the middle heaven at the center, has become slightly unbalanced. Unravel the mysteries of the three space labyrinths and seize the treasures of the three lights in order to save Chu-Teng and gain the power to fight darkness.

~ badly translated from the back of the box

Osama Sato's Eastern Mind: The Lost Souls of Tong-Nou remains one of the most fascinating and bizarre games to ever grace a computer monitor. Its abstract fantasising of Buddhist ideas was so strange, it was surprising to find out that it earned a western release translated fully into English. It didn't sell well, taking over a decade to truly earn its cult status, but what is more fascinating is its Japanese only sequel named Chu-Teng, which roughly translates to Middle Heaven.

While the Lost Souls of Tong-Nou was failing to sell copies in the west, its sequel was gearing up for a release in Japan. This too must have been a commercial failure as for almost 20 years it was considered lost media. Perhaps even vapourware or another Mandella effect. Not a single word was written online about it other than mere speculation on adventure game foums. That was until 2013 when a 4chan message board decided to do something good with the platform and launch a campaign to finally find a copy.

It proved successful too, with one Japanese citizen sending picture evidence of his copy and, after a few months had passed, a second uploading his own copy he had stored in its loft since release. It was still in Japanese, though, so most English speakers had no chance of understanding it, even if the plot and story was more straightforward. In a few years a paper translation of the game's script was doing the rounds. Cut to 2020 and some clever programmers patched the Macintosh version before the more recently discovered Windows 3.1 version got the same treatment. And now, I can finally play one of the holy grails of adventure gamers everywhere; Osama Sato's Eastern Mind II: Middle Heaven Chu-Teng.


Nan-shu's ears becomes the Chu-Teng Tablet. If you're stuck a perusal through its pages may help.

In many ways, not much has changed. We begin with some overstuffed lore about souls and reincarnation but instead of being a mystical island on planet Earth, we are now taken to outer space to deal with drama involving the sun, the moon and the stars. These three "lights" have agreed to share the power of the Magatama Planet which resides in the middle of a triangle formed by these celestial bodies. In return, the lights promised to protect the sacred planet using gifts bestowed upon each of them to fight off the darkness. That promise was not met, and the three lights grew jealous of each other, hiding their treasures deep in complex palaces connected by coloured tunnels. All of this distracted bickering allowed the evil Supreme Darkness Chui-hei to make a move, endangering the Magatama Planet which is the birthplace the brightest of all light known as life itself.

The guardian of the lights, Nan-shu, could see the incoming troubles and confronted Chui-hei, only for his facial features to shatter. Most were lost with the palaces of the sun, moon and stars, but his left eye and ears managed to make their way to Earth where the shining soul of Rin - the protagonist of the first game - is living his best reincarnated life. He convinced Rin to take his ears, which have been transformed into an information tablet, and travel to Middle Heaven in a ship created from his left eye. Only he can save Chu-Teng from the incoming darkness.

You begin in the Milky Way, which is described as an intestinal tunnel filled with creatures deemed not good enough to enter the palaces. The door to the palaces is locked, so chatting to these bizarre denizens is your only way forward. From here, you'll have to gather the means to open up the doorway into the coloured gates which link each of the palaces.

You might want to take a trip to the Magatama Planet first. There's not much to do here except chat to a five-headed turtle. He might offer up advice or clues or even an item to take with you. The further you get in the game, the more turtles crop up, so it's best to check back here often.

The first actual palace you can visit is the Star Palace. You were given the entrance key - the other half of a talley that blocks each entrance - from one of the cretures in the Milky Way. Inside is a circle of many chambers, and in each resides one of the many strange characters that populate this world. By talking to them, collecting items and using them in the correct place, you'll eventually find the treasure of the palace - a ring of Seven Stars.

Next up is the Moon Palace. If you've done everything correctly, one of the turtles will give you the correct tally to enter. Alternatively, there's a secret entrance somewhere in the Star Palace so there's always that option. This rocky, volcanic place has many other mini-palaces within such as the Underground Palace, the Coral Palace or the Five Story Pagoda. Collect the seven coloured pearls hidden within to progress.

The Sun Palace is a vast void hosting a number of scorching red rooms. It's a rather desolate place, very different from the previous locations you've explored. Even the intestinal tract that makes up the Milky Way holds more life. The seven mirrors need to be found here but compared to the other palaces, there's relatively little to do.

While Chu-Teng retains the insane art design of the previous game, the plot and puzzle design isn't as obtuse and alien. That could be because I played the hell out of the first one a few years ago so I'm used to it all by now, or it could because the masterfully written fanmade English translation makes more sense. As such, I didn't find myself wandering aimlessly nearly as much as the first game. There are even a few arcade sequences too, but nothing of great significance.

Overall, if you were enamoured with the first game, Osama Sato's transient music or his other forrays into the gaming sphere such as LSD Dream Simulator on the PlayStation, Eastern Mind 2: Middle Heaven Chu-Teng is a must play. It's existance epitomises the importance of game preservation for had a Japanese fellow not looked in his loft that one time, we might still think of it as nothing more than a collective fever dream.

To download the game, follow the link below. This custom installer exclusive to The Collection Chamber uses DOSBox running a kanji compatible version of Microsoft Windows 3.1 to get the game working on modern systems. Japanese manual and its English transaction by me (Biffman101) included. Soundtrack included as a separate download. Read the ChamberNotes.txt for more detailed information. Tested on Windows 10. 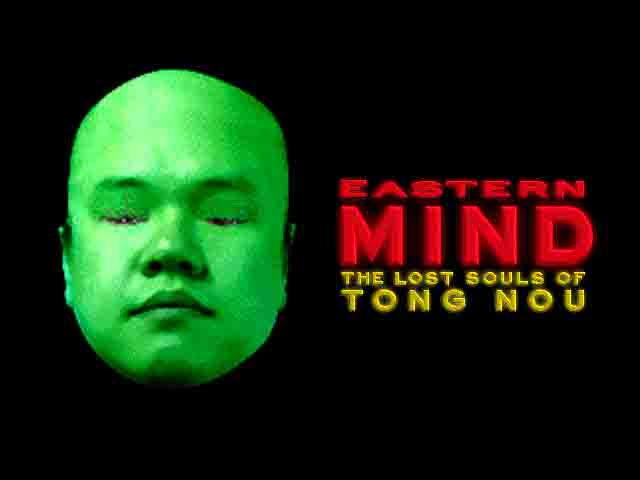 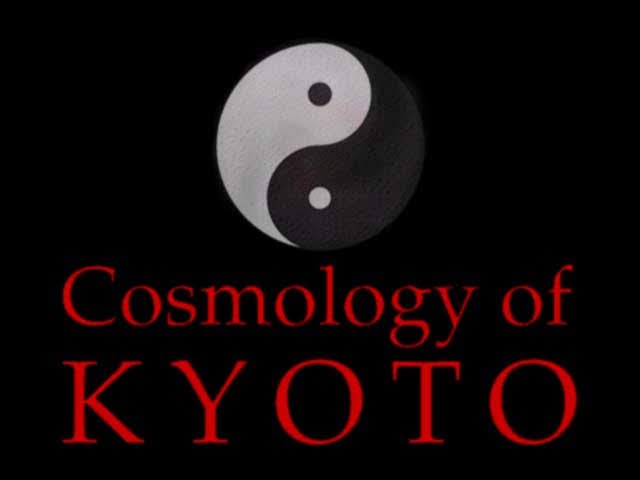 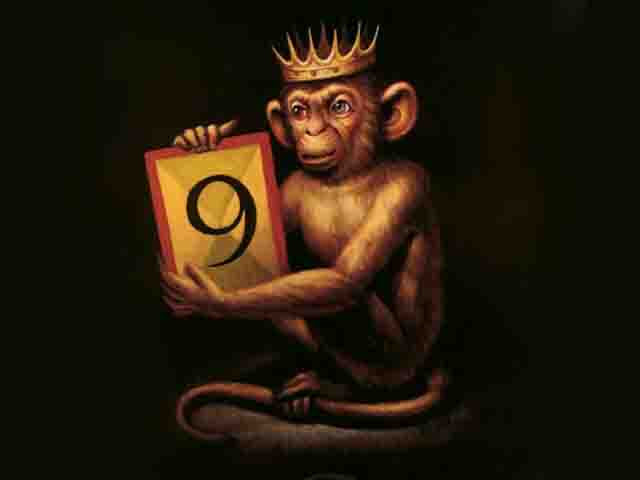