ESCAPE FROM THE HAUNTED HOUSE 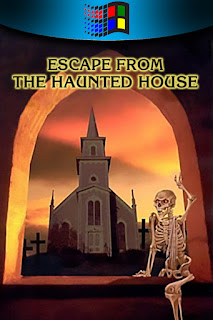 Dare you get out from the mystical labyrinth...

ESCAPE FROM THE HAUNTED HOUSE

As a nephew of the genius mechanic, Sir Edward, you have been trapped in his house. Now you are a prisoner with only time on your side. Try your skills to solve all the puzzles, and escape from the haunted house!

~ advertising blurb
There's not much information out there about Escape from the Haunted House. From what I can tell, it was released in 1997 and is the first in-house game developed by Russian publisher New Media Generation. They are perhaps best known for Aztec Wars and Hired Team as well as publishing UbiSoft's Tom Clancy series in their own country. But what of the generically titled Escape from the Haunted House?

Although I cannot find evidence of an actual English release, it surely came to the UK at least. I managed to randomly come across a professionally translated ISO in my native tongue so it must have. But it's in other European countries where this spooky adventure game holds half-remembered nostalgia. In Italy, the entire game was featured on a gaming magazine's cover CD, despite never seeing the retail shelves. At least that's what a google translated forum post tells me; photographic evidence of the actual issue still eludes me. It appears this type of treatment may have been its only recourse to get into the hands of gamers which explains the lack of information and quick descent into obscurity.


There aren't many puzzles in the game, but all of them are about opening up the mansion.

As a game, it's a decent looking first-person adventure in the same vein as The 7th Guest, except with a distinct lack of chessboards. You are Philip, a non-blood relative of the enigmatic Sir Edward who, along with his wife, your Aunt Diana, has disappeared from - or in - his Rubik's cube of a home. You decide to visit, but before long you're trapped inside with a bunch of ghosts and a load of mechanical puzzles keeping you from truly exploring - and leaving - the house.

At first, the game plays much like The 7th Guest. You wander the halls of the handsomely designed mansion, each step animated to give you a full idea of the space around you, until you come across a single-screen puzzle or three. They're your usual fare but once these are solved within the first half hour of play, you won't come across anything like it again. The rest of the game is simply about navigating the labyrinthine house by manipulating moving corridors by calling numbers on a rotary phone. It's a puzzle that quickly disorientates you in the best possible way, but if you get truly confounded there isn't much else to hold your interest.

After the opening cinematic, ghost sightings are few and far between. You will witness a creepy skeleton at one point and two digitised ghosts pop up, one of which is decidedly not-safe-for-work but for a title called "Escape from the Haunted House", there's very little haunting going on. The rooms and decor are so well rendered that I wanted to look at and explore every painting and piece of furniture, but there are scant few instances where you can do so. Entire rooms are accessible that have nothing to do in them, as enticing as they are. You can't knock its production values, though. The game looks very nice, even if the gameplay is behind the times, and that was enough to keep me playing 'til the end. For a game that I didn't know existed, I was pleasantly surprised. A decent, if slight experience.


Escape from the Haunted House is © New Media Generation
Review, Cover Design and Installer created by me 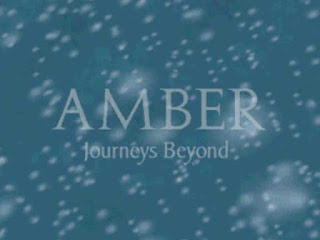 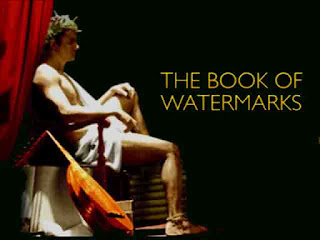 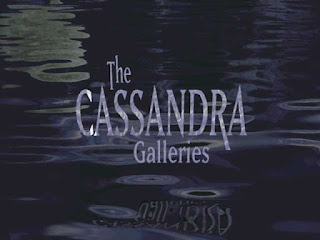