JEWELS OF THE ORACLE 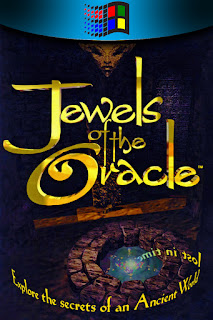 Only one legacy remains of the civilization known throughout the Fertile Crescent before the Sumarians. People of extraordinary intellect, their pursuits were of the mind instead of conquering and fighting. They built a secret complex to train and practice their skills of logic and reason. Using technologies and ancient magic long since forgotten, they constructed devices of incredible ingenuity. Those who entered the domain of the Oracle and resolved all the tasks set before them went on to greatness. Those who failed ... were lost forever. This structure, lost to the archeological record, has been sought for millennia but never found ... until now.


I love it when puzzle games go all out with a theme. With its mystial Mesopotamian motif, Jewels of the Oracle by Discis Entertainment draws you into its world of ancient tombs and magical gemstones. The fact that it's little more than a wraparound for a bunch of unrelated puzzles does nothing to diminish the sense of wonder and adventure each new room give you, and it elevates the entire game into something quite special.

Gathered around a well in the centre of an ancient tomb are portals to numerous rooms, each holding a puzzle - 24 in all. They are assigned to  stone buttons with only a single image shimmering in the water being any clue as to what you might expect. They each transport you to a unique location that's equally mysterious and empty, save for the puzzle. It is a bit of a shame that there is not much more beyond this. Each room is so nicely designed that you just want to examine it for more that just a block puzzle. Some do have little animations that are cool little showcases for CD-ROM technology - this was 1995 when it was just becoming the norm - but now they aren't much more than slow mood-setting distractions.
The puzzles range from the basic jumping frog riddle every game has (although here they're locusts), to some interesting ball and maze puzzles. One even has you searching for Hassuna fragments in other rooms before you can complete it. Some of them are quite involved, and some will have to be started over if you make a single mistake. The scarab beetle maze really needs an undo button. When you do complete one of these conundrums, you'll be given a gem. Pick it up and take it back to the starting room to add to your collection, where you'll also get some smash poetry disguised as clues.

In many ways, the structure resembles that of The 7th Guest. A number of arbitrary puzzles held within a fascinating location, but there's no real story here. Not even a hint at one. Despite this, the atmospheric music, detailed visuals and overall presentation draw you in much more than a list of mini-games ever could. Highly recommended.

To download the game, follow the link below. This exclusive installer uses the DOSBox Daum build of DOSBox 0.74 running Microsoft Windows 3.1 to bring the game to modern systems. Manual and Hint Book included. Tested on Windows 10.


Jewels of the Oracle is © Discis Entertainment
Review, Cover Design and Installer created by me 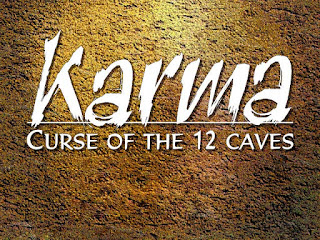 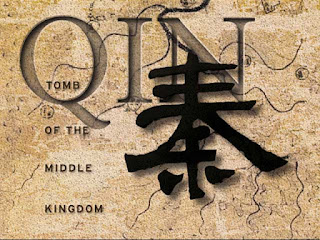 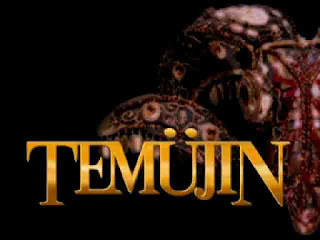