LEATHER GODDESSES OF PHOBOS 2 (PLUS THE FIRST ONE)

Aliens from another planet - right here in Atom City? You'll find that truth is stranger than fiction at your dusty Nevada filling station... stranger still when you careen across the galaxy to save Earth and Planet X from certain doom at the hands of the dastardly Leather Goddesses! Do you want to be Zeke, the gas station owner? Lydia, the professor's daughter? Barth, the tentacled alien?

MARVEL at the astounding attractiveness of shapely attendants lusciously illustrated in high resolution graphics! LISTEN to conversations and clues broadcast over your Lifesize Sound Enhancer’ to more than an hour of amazing digital sound track!

QUAKE at the unsightly sight of Barthgub, the Pulsating Inconvenience from Planet X who has crashed on earth... and needs you to save his world! You call the shots that take you to other people, other places, other planets!

SCREAM at the pig-headed residents of Atom City who get fooled by the Goddesses' conniving plot - they think you and Barthgub are the enemy! SET THEM STRAIGHT with the reclusive scientist and his beautiful daughter - they know the real story!

WRITHE in the clutches of the Amazonian Leather Goddesses when you travel to their evil Pleasure Place to rescue the love slaves from unspeakable torture. Save the human race when you sabotage the scheme to conquer Earth!

To download the game, follow the link below. This custom installer exclusive to The Collection Chamber uses DOSBox to run the first game and ScummVM to run the second on modern PCs. Manual for both games and Clue Book, Scratch n Sniff Card and Maps for the first game included. Tested on Windows 10. 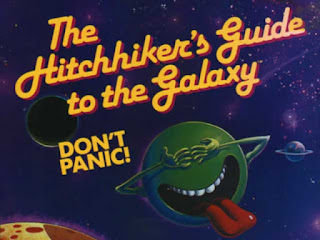 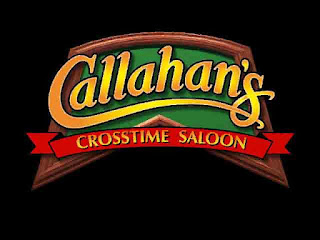 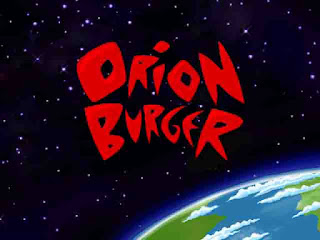