LEGEND: THE FOUR CRYSTALS OF TRAZERE 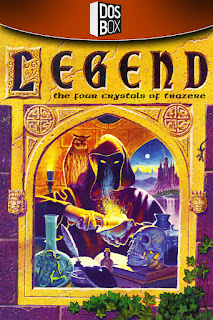 The land of Trazere has always ben one of enchantment. But, this enchantment has taken a terrible turn; the Trazerians have been mysteriously transformed into horrible mutants, bent on wreaking havoc.

As your band of four arrives in this normally tranquil countryside, this transmogrification is immediately evident. What is not so clear is wheither it can be reversed. Four Crystals hold the key, but it is up to you to determine how to use them.

Your journey will lead you through a myriad of challenges, dungeons and keeps; magic is critical to your quest, and will determine your ultimate success - or failure. Your goal is nothing short of the restoration of the Trazerian people and the capture of the malevolent power responsible for this heinous crime!

~ from the back of the box
Aging computer role-playing games tend to be obtuse, heavily relying on a dense manual to keep you up to speed with whatever new mechanic may arise. Legend, also known as The Four Crystals of Trazere in the US, tries to simplify a lot of the mechanics some players might find inpenetrable in the likes of Ultima or Might & Magic. It's not entirely successful at this goal - and the plot takes a back seat as a result - but what remains is still an entertaining and lengthy dungeon crawl that the more casual crowd can still enjoy.

After choosing the stats for the four members of your party - a Runemaster wizard, an Assassin thief, a Troubadour bard and a Berserker barbarian - you are plonked in the middle of a map with little guidance. The grandest location to the west holds the king, but you can't go there. Other nearby towns have locations where you can shop at a variety of stores, drink at a tavern, prey at a temple and other locations you don't yet have the money to fully exploit. In fact, the first place you should got is a heavily defended town to the south called Treihadwyl. Head to the Guild and enter the Cellar to explore your first dungeon.

These dungeons are the main focus of the game. Each one has multiple rooms and multiple floors that can take hours to complete, but they are fun to do so. There are even some Zelda-esque puzzles to test your brain power as well as your understanding of the mechanics too. None that I saw are massively complex - little more than levers and keys - but their presence does keep you invested. New players might get stumped at the very first room. All of the doors are locked and the puzzle requires the use of your wizard...

All characters have their own unique abilities but the Runemaster is by far the most complex and the most interesting. He can mix runes and incredients to create spells and can cast them in the game world. In this first room, you have to cast two types of spell on two different spots to open two doors; a damage spells and a heal spell. It did take me a while - and a re-read of the manual - to fully understand how the spell creation screen works. There are no prompts or tutorials in game, and all buttons are icon-based instead of the blander yet more useful text. To create a spell, you first select your rune. Then your ingredient(s). Then put them in your mixing bowl by clicking on the rune that has appeared above it. Your bowl will now begin to sparkle, but you're not done yet. A click of the 'stir-bowl' icon will add it to your list. It is simple when you know how, but the layout isn't exactly the most easy to understand.

Using spells in combat is a bit troublesome. I found most fights to be too chaotic to fully line them up. Battles are all automatic, at least they are once you've selected the "attack" icon on the bottom right of the screen. The barbarian's Rage ability is the most powerful here, defeating weaker foes in one hit. If one of your party suffers damage, the bard can play one of his songs to slowly heal you. You can even eventually learn more tunes to do different things. The thief can hide in the shadows to stealthily attack or stay out of danger. Sometimes, fights can get the better of you and one party member will die. Picking up their bones and taking them to a temple revives them but you'd first have to back track through the entire dungeon and get there, which is a slog.

Each character can be selected in the bottom left. It is also here that you can see their health represented by four skulls. At the beginning, they are white, but you might find they gradually turn red. This is your luck. The more unlucky you are, the more chance you have to be hit in combat. Preying at a temple will get you back on fate's good side.

This is the second game in the loosely related Trazere series - the first of which, Bloodwych, is available to buy on GOG or Steam. I'll likely try the third entry, Hexx: Heresy of the Wizard at a later date, but Legend also got itself a direct follow up. I'll have more to say about the far-east set Worlds of Legends: Son of the Empire in my separate review.

The further you get into Legend and the more abilities you unlock, the better the game becomes. It will take you a while to finish (about 40 hours it seems), but I found my time with it to be a pretty good time. If you like old-school computer RPGs, I'm sure you would too.

To download the game, follow the link below. This custom installer exclusive to The Collection Chamber uses the DOSBox Daum build of DOSBox 0.74 to bring the PC version to modern systems and FS-UAE with WHDload to emulate the Amiga version. Manuals, Reference Card and Adventurer's Handbook included. Read the ChamberNotes.txt for more detailed information. Tested on Windows 10.

Legend: The Four Crystals of Trazere is © Anthony Taglione & Peter James
Review, Cover Design and Installer created by me 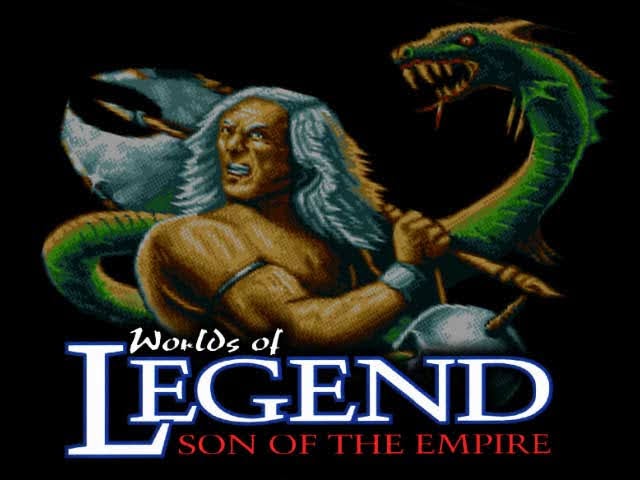 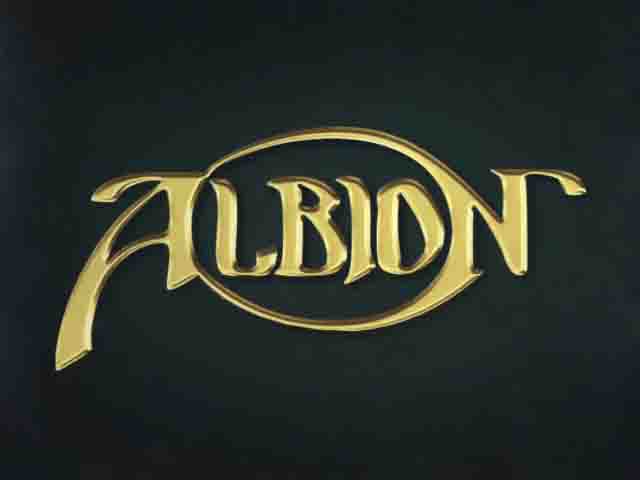 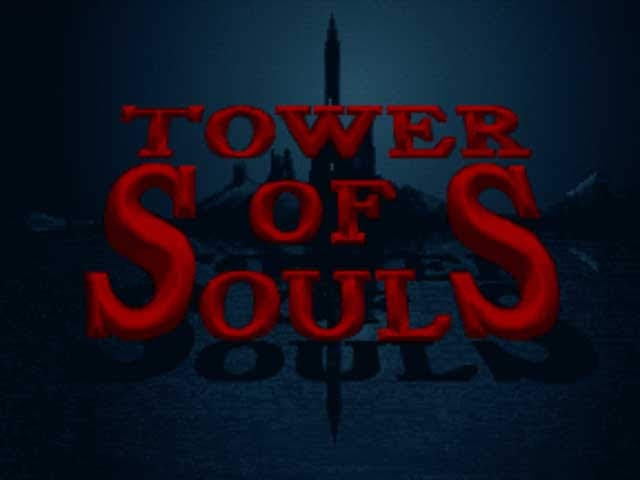