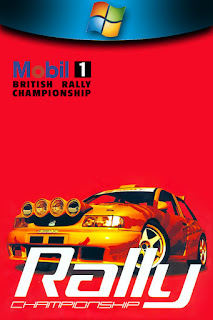 This latest version of Rally Championship simulates the Mobil 1 British Rally Championship, which is made up of six rallies across the British Isles. A total of 36 stages featuring varied terrain and weather conditions have been painstakingly recreated from detailed reference material including Ordnance Survey maps, filmed footage and photographs. Add to this over twenty of the worlds most exciting rally cars, accurately modelled in every detail, and support from some of the biggest names in rallying, and you have the most complete racing game available; the most immersive driving experience possible.

~ from the game manual

The fourth and last of entry of Magnetic Fields long-running rally racing series, Mobil 1 Rally Championship would also be the developer's last game ever. It released in 1999 to stellar reviews even earning top marks in Computer and Video Games (CVG) magazine with many other not far below it. At the time, I had no idea it was part of the Network Q series and its product placement followed by a generic title did it little favours too, but I have been curious to try it out since playing all of the previous entries for this site.

Graphically speaking, it is a massive improvement over the previous entry. Lighting and weather effects look spectacular for its time and the colours pop making the country tracks look like lush places to visit. You have a commendable number of cars and tracks to choose from, and several gameplay modes to suit differing playstyles. This was true of the last game, but the attention to detail has been greatly improved. Previously, tracks seem to have been rendered through an algorithm instead of fully designed and thought out terrain. While this meant those entries could include a track editor (that option is missing here), it also meant the courses had little personality or realism. That has all changed here with each track feeling like a real location. Cliffsides look out to the open ocean, forests have deep ditches and muddy gulches, and quaint cottages scatter the roadsides almost inviting you to visit. If you have been to British countryside, the environment is all too familiar.


In Arcade mode, driving through these circular markers will give you more time (left).
Drive recklessly and parts of your car will begin to wear and fail (right).

The main draw of the game is the Championship mode. It's a beefy affair, though I admit I'm not the target audience for it. If you like your cars, it appears to be a faithful if a little simplistic attempt at simulating the rally experience although you won't be able to play as any particular racer. You can tweak your acceleration curves and tyre types and also spend time repairing whatever was damaged in the last race. There are 14 car parts to fix up and a good number of them will fail as you careen over the British country side. I never much cared for this. Races can take up to 15 minutes each, and when your steering, acceleration or head light bust up less than a quarter way through, reaching the finish line becomes a test of endurance.

While time trials and split-screen multiplayer modes are also available, I spent most of my time in the arcade mode racing to my heart's content without worrying so much about failing engines or broken chassis. Unlike the other modes, where the score is the length of time to get to the finish line, Arcade mode uses checkpoints. You get a decent amount of time to reach each checkpoint too making it seem doable unlike other arcade racers out there. While there are no actual multi-car races, you will find other cars on the track in this mode, and they sure are dumb. After being impressed with the AI in the second game, Magnetic Fields seemed to ignore it altogether for each subsequent release. They each follow a set path and if you've crashed or driving slowly, they don't make any attempt to overtake, instead crashing straight into you. With less emphasis on racing than in previous games, it's less devastating here, but it sure is noticeable. Very few cars are on the road anyway.


In Campaign mode, you will keep your car throughout. Repair and modify it in the Service Area (left).
After each race, you will be told which car parts need to be fixed (right).

Each track is fun to race down, though I did get caught on the odd geometry adding valuable seconds to my race time. This is my biggest gripe with an otherwise decent game, and at times it threatened to ruin the whole experience. What doesn't is the welcome addition of a sense of humour. Although I have them unlocked from the start, the original game could have you earn fantastical vehicles such as a sheep on wheels, or a station wagon filled with sheep adequately called the Welsh Sheep Wagon. I admit I let out a guffaw when I first saw it.

While I'm not a fan of the simulation side of racing, I'm sure plenty of fans revel in this kind of stuff. Leave me to the arcade mode and I'm happy. Mobil 1 Rally Championship has something for everyone, including great graphics for its time, some well realised tracks and a good amount of content to keep you busy. I do prefer some of the previous entries (Network Q RAC Rally Championship is still the best), but it remains a solid title.

To download the PC game, follow the link below. This custom installer exclusive to The Collection Chamber uses dgVoodoo to run on modern systems. Manual included. Read the ChamberNotes.txt for more detailed information. Tested on Windows 10. 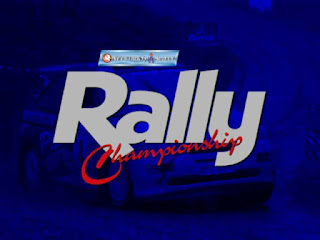 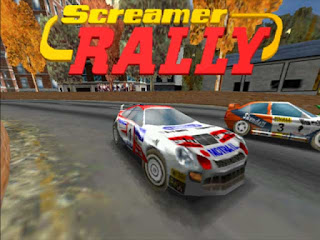 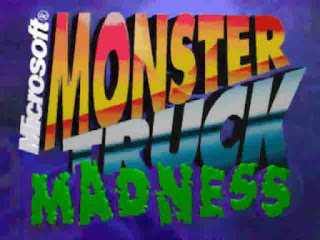