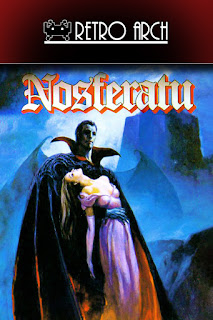 It's a race of time. Kyle must save his fair maiden Erin before the evil clutches of Nosferatu can sway her fate forever! Dungeons and graveyards are only a few obstacles in  his path, littered with traps and beast of unspeakable nature. Join Kyle's journey into darkness to return his love before her soul is lost for eternity!

~ from the back of the box
I've been on a bit of a hunt for cinematic platformers of late and considering their distinct and defined design philosophy, there isn't that many of them. Sure, there's the obvious entries like Oddworld or Prince of Persia that are still supported and sold (and a couple of obscurities I'm sure to get to soon), but it's a genre not as prolific as I thought it would be. Then I saw Nosferatu for the Super Nintendo, a perfect fit into the sub-genre.

Developed by SETA Corporation who denied us Europeans the chance to give it a go in 1994, it's a suitably Japanese take on the legally distinct story of Dracula. Werewolves, zombies and some of Frankenstein's creatures are added to the line-up of bad guys and the feel is much more arcadey than what you might expect. Beyond the thoughtful platforming and deadly traps, there is a beat-'em-up vibe to the combat. There are a huge variety of moves to perform, and each are well animated and satisfying when you pull them off. And they're all executed with only two action buttons, one to jump and another to attack.

Pressing attack once will put you in the combat stance where any future taps will jab at your opponent. Combine this with dexterous use of the d-pad and jump button and a surprisingly varied brawl is at your fingertips. It's more nuanced and predictable than other cinematic platformers, which making contact often feels like a game of chance more than skill. The issue I have with it is that common platforming manoeuvres use the same system. Want to slide under a gap? Double tap to run, then press back and attack at the same time. It's not impossible, but when time and space are not on your side, the fumble of buttons becomes immensely inconvenient, especially with such an unusual method to carry out such an action.

The levels are timed, forcing you speed through a traditionally slow-paced platforming style. Some stages are large and maze-like too, artificially extending the game by implementing trial-and-error to figure out the quickest path to the end. Thankfully, continues are infinite and checkpoints are triggered halfway through each level where the countdown begins anew.

Graphically, the game is stunning. The stages are detailed with well animated sprites, even if it does over-use the colour grey. Boss fight locations are much more varied, taking place outside Nosferatu's Transylvanian castle, in a graveyard or an ornate chapel. After the final blow, a short cinematic will play out indicating the end of the level and each showcases some of the best pixel art on the system.

Nosferatu isn't quite the best cinematic platformer out there, but it's close. Take away the countdown, add more emphasis to exploration in each environment and it could easily sit eye-to-eye with a Persian prince or mystical Mudokon. As it is, it will more than satiate those who've seen all the others have to offer.

To download the game, follow the link below. This custom installer exclusive to The Collection Chamber uses Retroarch with the SNES9X core to emulate the Super Nintendo. X-input controllers supported. Tested on Windows 10.


Nosferatu is © SETA Corporation
Review, Cover Design and Installer created by me 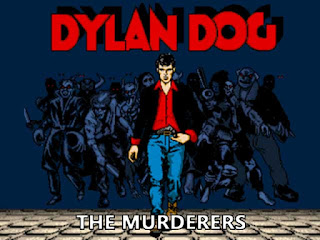 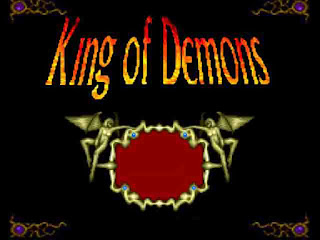 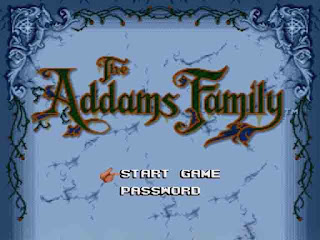