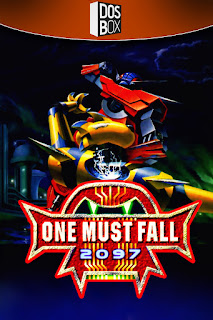 Governments are puppets to big corporations - and the biggest corporation is "World Aeronautics and Robotics" (WAR).

If you want to get ahead in the competitive corporate corridors of WAR, you need to master the use of human-assisted robots (HAR's) because these gigantic robots are used in both defense and control of far-flung planetary outposts.

The next outpost to be opened up for colonization is Jupiter's moon Ganymede.

The highly-paid job as pilot of the WAR representative will be competed for fiercly. So fiercly, in fact, that you must qualify for the position by proving your worth in the arena.

This will bethe greeatest one-on-one combat since the Roman Era.

All throughout the mid-90's I had heard rumblings about a PC fighting game that rivalled those on consoles. It had robots duking it out in stunning fashion - a must play, surely. So, my youthful self went out to PC World and bought Rise of the Robots and wondered what the hell they were talking about. The truth of it is that they weren't talking about that abominable excuse for a fighting game. They were talking about another mech fighter that came out in 1994; One Must Fall 2097.

Created by two brothers, Rob and Ryan Elam, who being in their early 20s funded a prototype by working as a pizza delivery boy before fortune arrived with an Epic MegaGames deal. The result is a fully-featured, accessible and still good-looking fighting game that still harbours some original ideas for the genre.

There are a selection of robots to choose from, 10 in all, and but you also have the choice of just as many pilots. Each bot brings thir own set of moves to the table while pilots vary in stats such as strength, agility and endurance. These controllers also bring along the baggage of a back-story for what it's worth. Robots, called HAR's (Human-Assisted Robots) bring along their unique move set and visual flair. In this world, they're used to defend intergalactic outposts and fight wars while pilots psychically control them from relative safety. This is such a desirable job that competitions test and train applicants. The winner gets a job.


The levels themselves do their best to hurt you too. The Desert will attack with an air strike (left)
while the Spike Pit will try and impale you with random spikes (right).

Like most fighting games, the story is barely present in the game itself. It is merely an excuse for mechs to mash at each other. What makes One Must Fall different to every other PC fighting game at the time is that it plays remarkably well. Even Street Fighter 2 couldn't match it on home computers at the time, being represented on the platform by a slew of dodgy ports. Before One Must Fall, most computer fighters used the one-button joystick control method - hold down fire and each position on the joystick will do something different. Here you have two action buttons, one to punch and one to kick, and in combination with movement you can perform a variety of special attacks and grappling moves. Still less buttons than Street Fighter on consoles but the input method is very similar. You have a stack of different moves to pull off, but direct contact isn't the only way to inflict or take damage. Each stage has traps such as spikes or electric fences that you have to watch out for but can also use to your advantage.

If you want something more in depth, there's the tournament mode. Here you train and upgrade your own mech and enter it into tournaments. Each successive win will earn you money to spend on arm strength or endurance training. Even though you do not bear witness to training (a mini-game of sorts would've worked well here), you do get attached to your mech as it slowly becomes an unstoppable killing machine. After each winning round in the tournament, you earn money to spend on these upgrades which get increasingly more expensive.

Unlike Rise of the Robots, One Must Fall 2097 is a polished and highly entertaining fighting game with a ton of depth. The attention to detail is remarkable for such a small and inexperienced team. Its reputation as the premiere PC fighter is very much deserved.

To download the game, follow the link below. This custom installer exclusive to The Collection Chamber uses the DOSBox-X build of DOSBox to bring the game to modern systems. Manual and Strategy Guide included. Read the ChamberNotes.txt for more detailed information. Tested on Windows 10.


One Must Fall 2097 is © Epic MegaGames
Review, Cover Design and Installer created by me 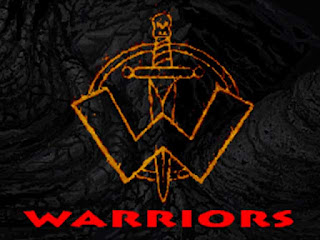 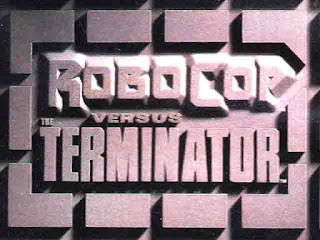 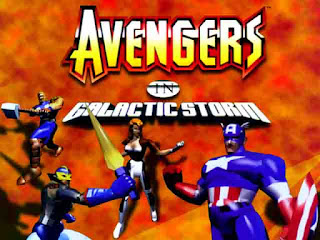