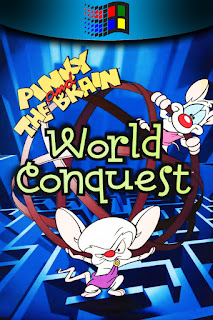 Question: How do you take over the world?

Answer: One square at a time

Choose PINK or THE BREAIN - then jump in to grab the most squares in this classic arcade game. But look out for everything from movable walls and secret portals to tricks and traps! Move fast and think quick as you race toward a single goal: World Domination!

~ from the back of the box
So, Pinky and The Brain have their own PC game. It was kinda inevitable considering the wannabe supervillains were gaining a sizeable fanbase in 1998, splitting from their bit-part role in Animaniacs to star in their own show. That and SouthPeak Interactive had the license so they might as well use it.
In this arcade puzzle game, the rodent specimins find themselves in a number of mazes whereby they each have to light up all of the tiles on the grid. Hazards and traps hinder you, while power-ups give you a multitude of abilities. It's nothing new, but the license gives the premise more personality.
The difficulty ramps up quite quickly, though it's not exactly the toughest of games. I had more trouble fitting everything in within the timeframe than figuring out how actually solve each stage. The countdown is incredibly strict, with little room for error particularly in later levels, but the way our laboratory mice move is a little on the slippery side. They are not locked to a grid, meaning you can misjudge your position fairly easily wasting valuable seconds. You can zoom in and twist the playfield with a number of camera angles which does help slightly, but it still doesn't get rid of my biggest bugbear in an otherwise decent game.
When the power-ups begin to take on a meaningful role, that's when the difficulty spikes. Not only do you have to steady your ice-skater of a mouse, but also begin to think about how you can get everywhere. Walls block your path, slime makes you slip over and straw slows you down to a crawl. Abilities are strategically placed to overcome them just enough within the time limit. These include teleportation, projectiles to instantly claim a number of squares and super strength to push some of those walls. Finding the quickest way to colour all of the squares is quite fun, but the focus is more about solving it within the allotted time. It did get frustrating going through the loading screen every 60 seconds just so you can get another glimpse to figure it all out.
There is online multiplayer, but as always I haven't tested it. I doubt it works 23-years on from release anyway. Also included is a tournament mode, which does give you a taster of what could have been. Up to four mice can compete to claim the most squares in a simplified Splatoon style, which I can imagine would be more fun with a group of living people instead of  questional AI. I still found it fun, but the main draw here is still the single player. And it's not half bad.


Pinky & The Brain: World Conquest is © SouthPeak Interactive
Review, Cover Design and Installer created by me 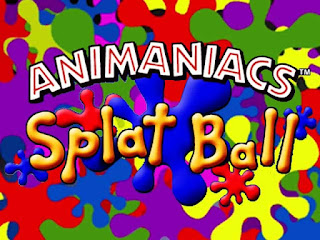 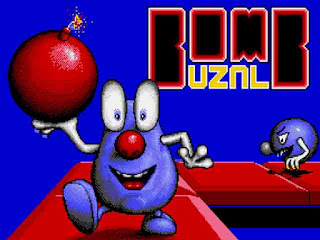 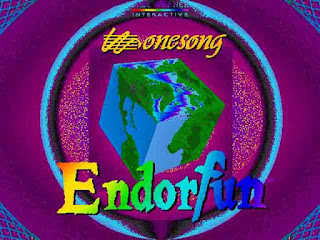