THE 3D ADVENTURES OF SAILOR MOON 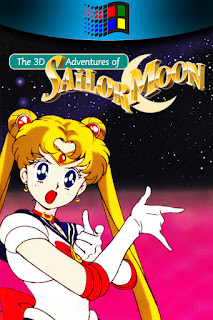 Enter the magical and mystical world of the Sailor Scouts and explore new places and play challenging games all in the latest 3D technology. The Sailor Scouts are ordinary high school girls who transform into glamorous powerful super heroes who stand for justice and fight against the evil forces of the Nevaverse.

Magical Puzzle Room - 3 levels of play ranging from the basic 9 sided cube mysteries to the difficult 25 sided challenges, with over 50 different 3-D puzzles. Solve each puzzle to see a Sailor Scout Image and listen to the important message each puzzle reveals.

Galactic Moon Library - Explore the secret files of each Sailor Scout, and watch them in a slide show, as you learn what each Scout is good at and what kinds of activities they like to do.

Crystal Fighting Arena - Test your sharp-shooting accuracy against flying crystals and moving targets. Increase your score by beating the clock and hitting as many targets as you can.

Moon Castle TV Show - Here you can see the Sailor Scouts in action or MoonTV. View over 10 different videos created from the best-loved episodes - accompany by cool music.

~ from the back of the box
Along with Dragon Ball, Sailor Moon was perhaps the gateway show into Japanimation for many 90s kids. It was pretty big at the time, yet most of the games based on the show stayed in Japan. PC owners did see The 3D Adventures of Sailor Moon arrived in 1997. It's edutainment CD-ROM that garnered some praise for the motion-captured technology, but how does it compare now?

While certainly quite new at the time, the technology on display here is releagated to a few pre-rendered cut scenes. The Sailor Scouts dance to the iconic opening theme in a janky attempt to bring the 2D characters into 3D. In all honesty, the models are quite accurate, but as anyone who has seen the abominatble animated movie Food Fight knows, mo-cap is not a replacement for animation.

The activites contained within are ambitious, but still lacking in the kind of playability that'll fans people coming back for more. There are only 2 actual games; the Magic Puzzle Room and the Crystal Fighting Arena. The sliding puzzles of the Puzzle Room need no more explanation - you've all seen these types of mini-games countless times before - but Crystal Fighting Arena is something a little different. It's an incredibly basic first-person shooter that in all honesty is barely playable. You control it entirely with the mouse which in itself is a bad sign. Left click to shoot, right click to move forward and wiggle the mouse left or right to swerve wildly into a turn. The single stage available to you is entirely open which does go some way in making it less stressful, but the sporatic movements of the star-shaped targets seem erratically glitchie as if they couldn't be bothered to correctly program it.

A jaunt into the Galactic Moon Library does fare a little better. You are taken to a brig of a spaceship where spinning panels take you to character profiles and image galleries. It's certainly a more interesting location than the desert wasteland of the Fighting Arena, but it serves as little more than a menu. Fans of the show will like learning about the characters, complete with narration, but there's little here to really sink your teeth into.

The 3D fashion salon is also bare-bones wrapped in a pretty shell. You can dress up Sailor Moon, Sailor Mercury eta al from a limited selection of pre-chosen clothes. Sadly, the need for emulation means that printing is more hassle than its worth so you're left with very little. At least the real-time 3D polygons in the character select catwalk looks pretty neat, even if their clothes don't change at all.

The last two sections are simply video players. There's a fair amount of clips ripped from a well-worn VHS tape (complete with the occasional tracking error), but none of them have their original audio. Instead, they've been edited togerther into a bland music video of sorts. Why watch that when the entire opening number is also there as a Sing-A-Long?

What must have looked nice and forward thinking at the time now looks laughably old. I can imagine fans of the show may get the odd kick out of some of the presentations, but if you're looking for some time-wasters from this era for today's young kids, I recommend anything from Disney instead.

To download the game, follow the link below. This custom installer exclusive to The Collection Chamber uses PCem running Windows '95. Press Ctrl-Alt-PgDown to toggle fullscreen. Press Ctrl-End or middle mouse button to release the mouse. Read the ChamberNotes.txt for more detailed information. Tested on Windows 10.


The 3D Adventures of Sailor Moon is © Naoko Takeuchi/Kodansha, TOEI Animation
Review, Cover Design and Installer created by me 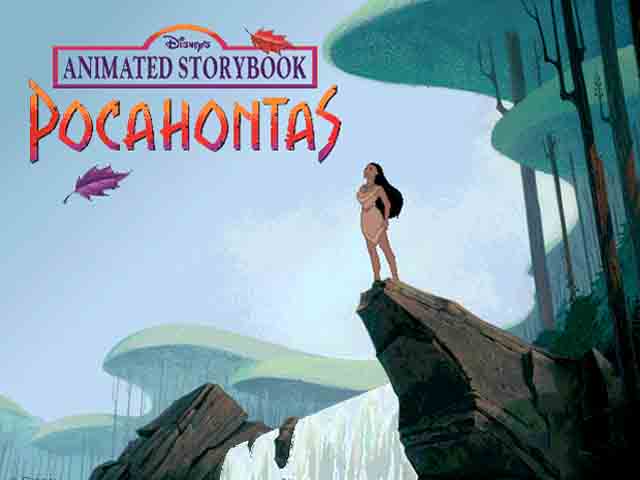 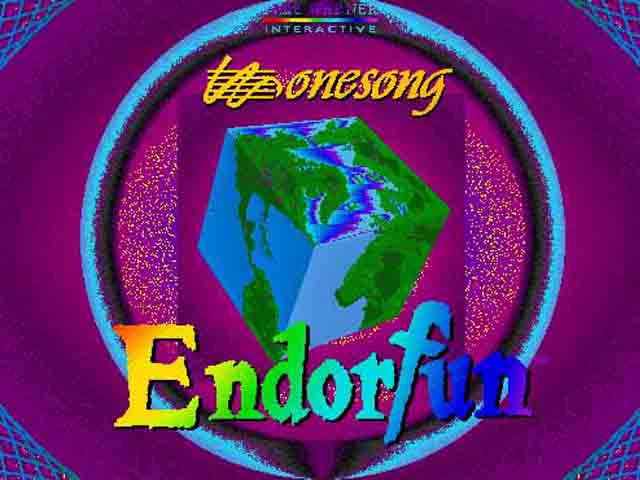 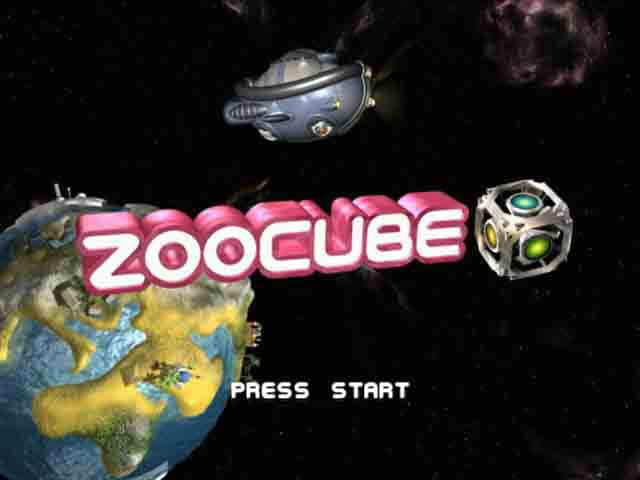