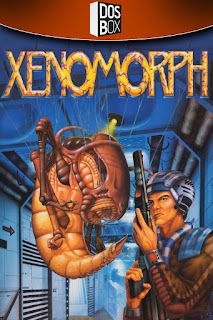 Just a normal two year supply run to the mining installation on Sirius B, until the cargo pod decided to remain in hyperspace, wrenching part of the coupling away, sending a destructive charge of energy through the ship. Luckily the ship's CNS managed to thaw you out before shutting down.

It took three days to arrive at the ESSEN mining station. Three days nursing a badly damaged spacecraft, trying to contact the docking port. Three days during which the realisation that all is not well has grown.

On the landing pad, the situation looks sinister. There is no sign of life!

Your damaged craft is severely short of fuel, water and food, all were stored in the missing cargo unit. More importantly, most of the ships data banks have been wiped or corrupted, and a many of the CNS's electrical components blown.

The facts are, you must repair the ship, obtain fuel and provisions and re-program the ship's computer. With a bit of luck the mining colony should have all the necessary spares.

But what fate befell the 200 workers stationed here? What stalks the metal labyrinths below the surface? What mystery links the horror within - to the dawn of human civilization? Can you survive a descent into the lair of the Xenomorphs.

~ from the back of the box
The Alien franchise seemed to get a bunch of blatant rip offs, no matter the medium. Video games got their fair share and one of the better examples is Xenomorph, a CRPG from Pandora for the Amiga and DOS (among others).

If you've role-played on a few computers in the late 80s or early 90s, you know what you're getting here. A bunch of static screens presented in the first-person with large areas to explore and ultimately die in. Xenomorph has all of that, but it felt a little easier to get to grips with. At least until you realise you can open panels generously placed on walls and collect the loot held within.

You have to pay attention to food, drink and weapon ammo, especially when you brave the ship's cargo hold. It's heaving with a hoard malfunctioning droids and the odd intellectually distinct facehugger/chestburster hybrid roaming the halls.

You have an inventory, which will quickly become cluttered with key cards and cans of tuna, but in order to use weapons, you have to place them in your hand. The new icon will have a slot to add in ammo or power units depending on the weapon, and the latter can be refilled at a number of stations, if you cann the correct credit card with you.

Xenomorph still suffers from a lack of direction and story, which is relegated to the game's manual, but there are snippets of plot to be found. Floppy disks can be read like e-mails at computer terminals giving you some clue as to what is going on. This type of design was normal in 1990, but it will come as a shock for younger gamers wanting to look back.

Of the two ports I played, I found the Amiga version to have the best graphics and presentation. The DOS port is by no means a slouch, but it does seem a little undercooked by comparison. No matter which way you play, Xenomorph is still a decent old-school RPG and if you're into that kind of thing, you won't be disappointed.

Xenomorph is © Pandora
Review, Cover Design and Installer created by me 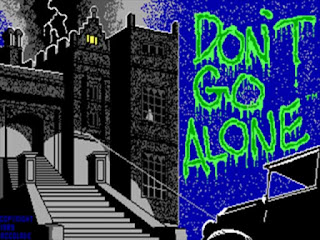 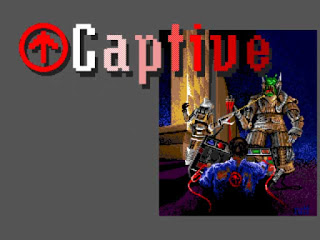 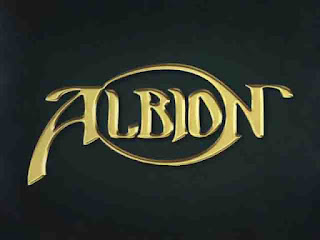