Famed Science-Fiction writer Arthur C. Clarke is often celebrated for his novels, but outside of 2001: A Space Odyssey and a couple of Twilight Zone credits, he's rarely seen in other mediums. Sierra and Dynamix's 1996 adventure game was the first cinematic adaptation of his long-running Rama series, with only a text adventure and radio drama before it. It's not based the 1972 original entitled Rendezvous with Rama, but 1989 sequel co-written by renowned scientist Gentry Lee...

There's a lot of story left untold in the game, so much so that Sierra originally bundled a paperback copy of Rama II in the box. Details that are only inferred in the game are fully fleshed out there. The basic premise is that you are a scientist exploring a giant tubular spacecraft that had recently entered our solar system. The ship is strangely desolate - a Marie Celeste in Space - with only the remnants of an advanced alien race remaining.

Dubbed 'Ramens' by your crew, the once-grand civilization used biological robots (or biots) to run the gigantic vessel. These creatures which are based on different creatures such as a crab, a centipede or a winged pterodactyl, each perform different functions. The crab biots are the ones to watch out for. These Ramen janitors collect any rubbish lying about and place them into the trash receptacles dotted around. They cannot differentiate between trash and humans so if they find you they will eradicate you in seconds. They're also known to pick up any tiles you may need to proceed so a trip to the compactor will become necessary.

The graphics and gameplay are taken heavily from the Myst school of adventuring. Live actors blend seamlessly with the CGI backgrounds and contain some of the best FMV performances of the era. The script, however, can sometimes be a little clunky. Characters do not hold conversations as you are a silent protagonist. As a result, it feels like they talk at you until they're inevitably and conveniently called away when the cutscene is over. These one-sided and cold interactions make the abandoned spacecraft seem even more devoid of life than intended. You can't directly interact with a character, nor can you search for them again once they've left. The only character you can call upon as many times as you wish is Puck, an imp-sized android that acts as your guide throughout the game. He's placed in your inventory so if you're unsure of what anything is, you can just use him on the object and he'll give you a small soundbite. Most of the time it's not very interesting or entertaining and if it is, he'll chime in uninvited anyway.

Despite the immense difficulty and oddly detached storytelling, I was fully absorbed in the world of Rama. The attention to detail in the history and surroundings coupled with the intense need to test your grey-matter actually added to the game, giving it its own unique intellectual place in adventure gaming. Rama is a high-end production conceived by some high-end novelists that require a high-end mind to complete. It's not for everybody but those who like to use graph paper and scientific calculators alongside their mouse and keyboard will lap it up.

To download the game, follow the link below. This custom installer exclusive to The Collection Chamber uses ScummVM to allow the game to run on modern PCs. Manual included. Tested on Windows 10.
08.09.2020 - Ver.2 - Now uses ScummVM instead of DOSBox 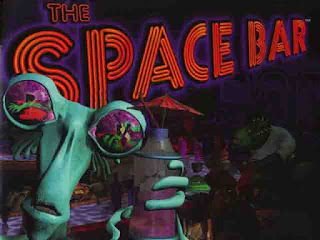 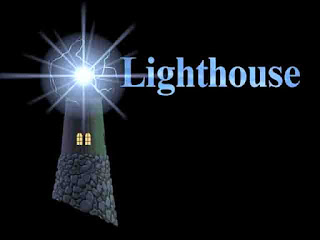 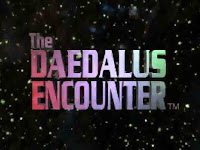