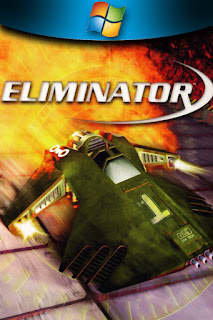 IN THE FUTURE, PRISONERS ARE SENTENCED FOR LIFE. THERE IS NO OTHER VERDICT.
PRISONERS OF WAR, HOWEVER, AREN'T SO LUCKY.

You are a prisoner of war held captive in a military weapons-testing arena where your captors' arsenal is about to be tried out, on you! Choosing from a selection of high-powered craft, you'll soon be twisting and turning around a 3D arena in a desperate attempt to escape, and with a timebomb strapped to your craft, it's a white-knuckle race against time.

Psygnosis were the uber-cool games company in the mid to late 90s. The design of their games seemed to be just as important as their gameplay - think the minimalist modern art of WipEout or Colony Wars and you'll see what I mean. The Liverpool-based company often had this ethos in mind when looking to publish a game too. This is where titles like Eliminator come in.

Developed by Magenta Software, this hectic third-person shooter has all the hallmarks of a Psygnosis release - flashy visuals, an inventive art design and a soundtrack that wouldn't be out of place pumping out of the speakers at your local illegal rave. And yet, it somehow manages to miss the mark when compared to other games from the publisher. It feels archaic, laboured and a tad unfinished in its concept, as if it were a hold-off from a few years earlier.

The story ripped entirely from the Running Man playbook. In the distant future, a political prisoner who witnessed misconduct in the manufacture of a new superweapon enters the deadly gameshow arena known as Eliminator. This is just an excuse to take control of a hover-craft and shoot through a gauntlet of robots and mechs making the biggest bang and brightest boom you can possibly make. You can have a decent selection of projectiles in your arsenal if you pick up the power-ups, and each of your primary weapons can be upgraded too for increased firepower. Your secondary weapon is reserved for rockets and rolling mines which do greater damage.


Before you fight a boss, race along the Bonus Run to earn extra time to defeat it.
It is with these weapons that you must survive 8 winding labyrinths they call levels. While the assets and textures are different for each, and the layout is at times fun to rampage through, I cannot shake the feeling that each stage feels very samey. This is mainly due to the simplistic gameplay loop. You must shoot through a commendably varied number of enemies until a gate opens up, then do the same to move on. Most of these sections are enclosed in a mini-maze with short, narrow corridors and right-angle corners. In between each of these rooms is a wider pathway that twists in all directions in such a way that reminded me of a racing game, specifically WipEout.

Once you get to the end of the arena stage, you are whisked off to a Bonus Run which actually plays like the racer it looks like. You have 10 seconds to race to the end which is only possible if you collect time-extending power-ups. Whatever is left is added to the overall game countdown which may be needed to defeat that areas boss, which is next.

The boss fights are a mixed bag. Some of them really shine, with robotic limbs being shot off so you can attack the mechanical creature as it uses its hands to crawl on the ground. Others are a little mediocre such as that floating orb that drops regular enemies before disappearing never to return (a glitch may be?). If you only have your base weapon, it can be quite a slog to defeat them. These don't do much damage to the hulking mechs, only serving to drain your time and patience. If you thought to keep a stockpile of secondary weapons, you'll have a much easier time.


These blue canisters act as checkpoints. Die and return to this point (left).
Head into the beam of light to end Arena section of each level (right).
Most gamers may know the PlayStation release, but I played it on a Windows PC. Here you can increase the resolution and customise the controls however you like including native support for joypads - even the XBox One controller is recognised. This helps somewhat in negating some occasionally clunky controls which only become a problem when aiming at flying enemies. It doesn't have free movement which, on the PC at least, was to be expected in such an action-heavy game. This made it feel archaic when it was released in the February of 1999. This was the year of Unreal Tournament, Descent 3 and Quake II Arena and, while certainly fun at times, doesn't come close to those classics.

Eliminator does a lot to try keep the game from getting stale. Enemies are varied and plentiful, each with different means of attack and the three stages in each level - the arena, the bonus run and the guardian boss - play very differently. There are even some puzzle sections too, asking you to defeat a machine by shooting switches or guiding another into the path of a group of otherwise indestructible foes. None of this is enough to keep it from feeling old and repetitive. If you are going to get any long-term enjoyment from it (and it's not devoid of it by any means), I recommend playing in short bursts, one level at a time.

To download the game, follow the link below. This is a custom installer exclusive to The Collection Chamber uses  DxWind and dgVoodoo to run on modern systems. Manual included. Read the ChamberNotes.txt for more detailed information. Tested on Windows 10.


Eliminator is © Psygnosis
Review, Cover Design and Installer created by me 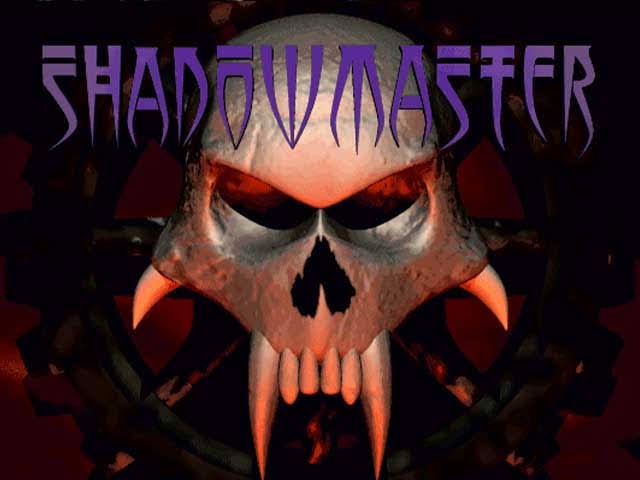 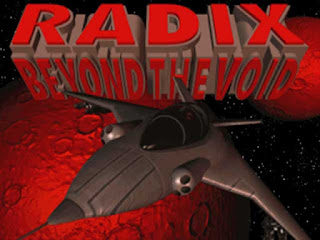 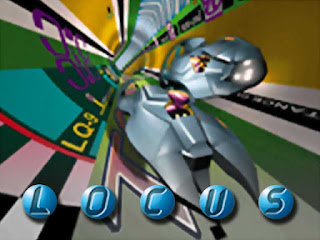