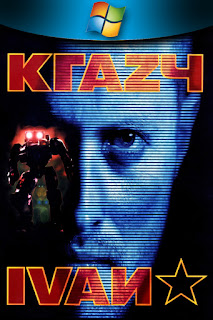 The world's fate rests with one man. And that man is... Krazy Ivan. Can the Russian renegade destroy the robotic alien horde that hold the Earth in its crippling force field? Or is he stuck in a suicide mission? Find out when Ivan slips into his 40-foot battle suit and blasts into action. There's a reason they call this comrade Krazy!

You gotta love the 90s very un-PC look at other cultures. Krazy Ivan is the epitomy of this, with characters that wouldn't fly today. The thick Russian accents and a pathological disregard for safety that masks false bravara are pretty damn funny if you can look past the unflattering stereotypes. That being said, I would wouldn't want Psygnosis' high-octane mech shooter to be any different.

Bored of waiting for his 40-ton mech suit to be deployed, Ivan Popovich overrides lauch procedures and immediately blasts off into battle. He's literally itching to be killed in action. The entire world has been overrun by "sentients", alien mechanoids sent to subjugate humanity. Beginning in the mother land, Ivan must travel the world to destroy them and save the world from enslavement.  These mechanical war machines are quite varied in design. Somehow, the aliens chose monkeys, cheetahs and squid among other animals to base them on, making for quite the romp. Even standard bipeds that wouldn't look out of place in a Mechwarrior or Earthsiege game look impressive.

The gameplay loop is fairly simple. You have three minutes on each map to hunt down and destroy three imposing mechs. Essentially, these are boss fights during which the countdown pauses so you can take your time bombarding them with projectiles. On the way to each of them, smaller tanks and hovercraft spawn in leaving power-ups in their wake. These are useful to prepare before each battle, but keep in mind that time is short. If the counter runs down, the skies go dark and and new robot enters the frey. And this one is so legendarily tough, he's been nicknamed The Black Knight. You'll have to take him down to continue, but it'll more than likey kill you first.

Once the three normal mechs are destroyed, you must do the same to the zonal shield generator. This looks like a spherical beating heart enclosed in a spinning ring of panels. First the panels need to go, then its all guns firing at the heart. Just be careful of the lightning and energy blasts it'll send your way.  Unlike the other boss fights, the smaller droids that populate the stage will also join in, making for an intense end to the level.

Graphically speaking, the polygons are nice and chunky. They're animated well and thoughtfully designed, but the technical limitations of the time do hold it back substantially. Stages are shrouded in dense fog to hid pop in. It helps in building atmosphere, but when you can't see the enemy until you're right on top of it, it becomes a problem. Your crosshair will turn red if it's directly in front of, even if you can't see it, but when you have to fall back on this a number of times, it's a problem.

The controls are also a little archaic. Trying to re-configure controls match a more modern sensisbility is possible, but you'll realise pretty soon that your strafe is pretty limited. In fact, it isn't really a strafe but a side step. Singular.To circle your foe while keeping him in sight, frantic taps of either side step key becomes both necessary and burdensome. Despite this, it's still a rather fun retro romp that deserves better than the mediocre reviews at the time. It is incredibly short and a little repetitive and on the easy side, but regardless of your FPS skill level, Krazy Ivan is still an entertaining half hour or so.

To download the game, follow the link below. This is a custom installer exclusive to The Collection Chamber uses  DxWind, dgVoodoo and narzoul's DDrawCompat to run on modern systems. Read the ChamberNotes for more detailed information. Manual included. Tested on Windows 10.


Krazy Ivan is © Psygnosis, Ltd
Review, Cover Design and Installer created by me 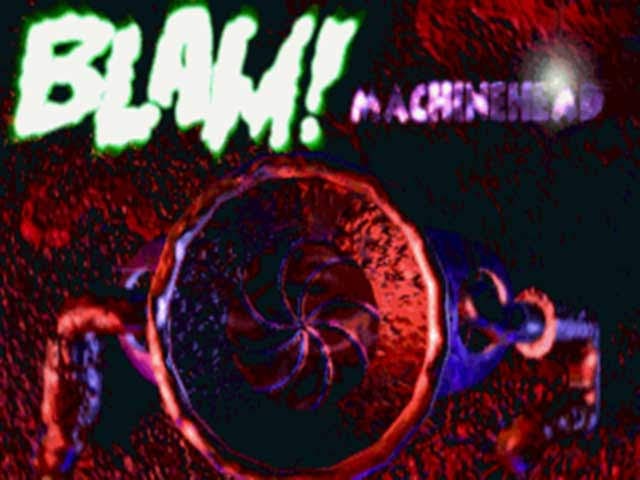 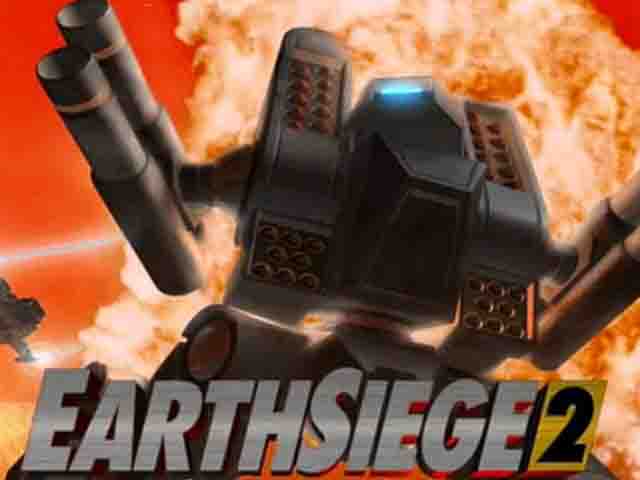 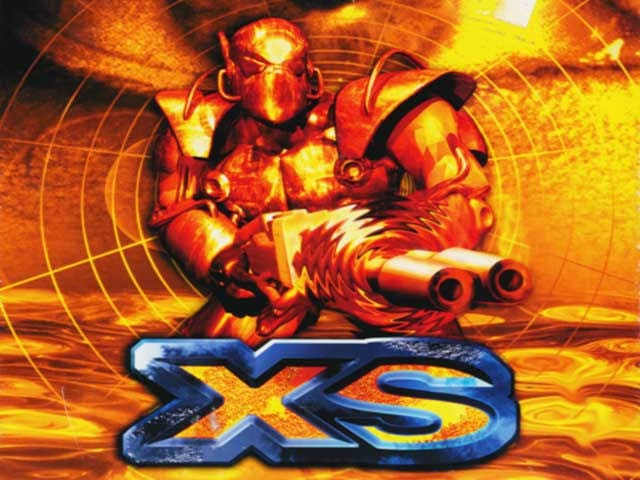