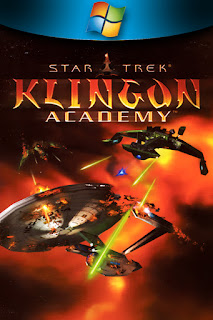 General Chang, the Empire's greatest living warrior has established an Elite Command Academy to prepare a new generation of warriors for the inevitable conflict with the United Federation of Planets. As your mentor, Chang will instruct you in the ways of battle tactics and teach you the rigors of warship command. Prove yourself worthy and you may be recruited to fight with Chang in an even greater, real-life conflict that will decide the fate of the Klingon Empire.

~ from the back of the box
Review coming soon.

To download the PC game, follow the link below. This is a custom installer exclusive to The Collection Chamber uses dgVoodoo to run on modern systems. Manual & Guide included. Tested on Windows 10. 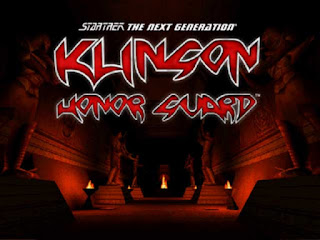 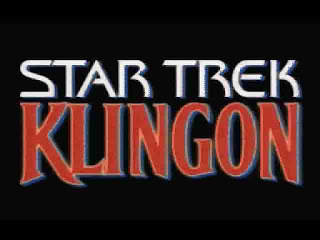 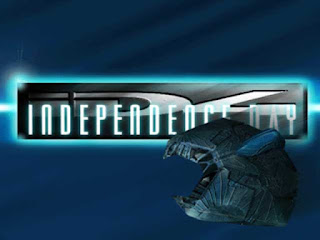