This one took a while to compile, but it wouldn't be the Halloween without a swathe of spooky retro titles for you to game to. This time, I present my personal, completely biased Top 10 list the best 90s kids games best played in the Halloween season. I've limited myself to games that are no longer sold, so no Maniac Mansion, Hocus Pocus or MediEvil, and those specifically aimed at the younger critters infesting households the world over.
From the list, there are 4 titles new to the Chamber, and another 2 that have been updated. That's Are You Afraid of the Dark, an adventure game based on the classic Nickelodeon show, I.M. Meen, and excuse to learn grammar while playing a Doom clone, Jan Pienkowski's Haunted House, based on the still-impressive pop up book and Nightmare Ned, of the best Disney show no-one remembers. Check them out after the jump by following the links below, but not before you catch my video on the subject!

ARE YOU AFRAID OF THE DARK?
THE TALE OF ORPHEO'S CURSE (NEW)
1994 Viacom New Media
DOS
NUMBER 7 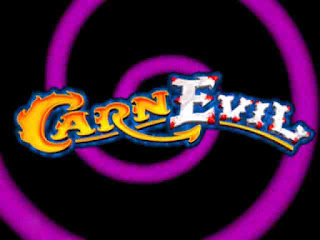 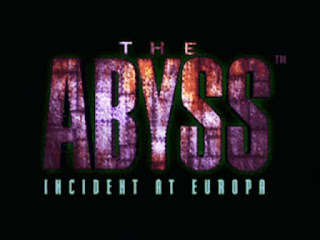 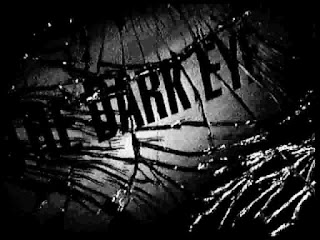