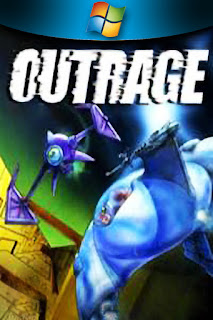 Outrage (1998 NMS Software) is a ghost of a game. It barely exists on the internet and what information there is, is contradictory, vague and sometimes complete speculation. Was it released or wasn't it? Did GT Interactive have a hand in it somewhere? How about Microsoft and a curious reference to that Windows '95 pack-in game called Hover?

All I know for sure is that this WipEout influenced futuristic racer is not half bad and more online words about its existence need to be written. 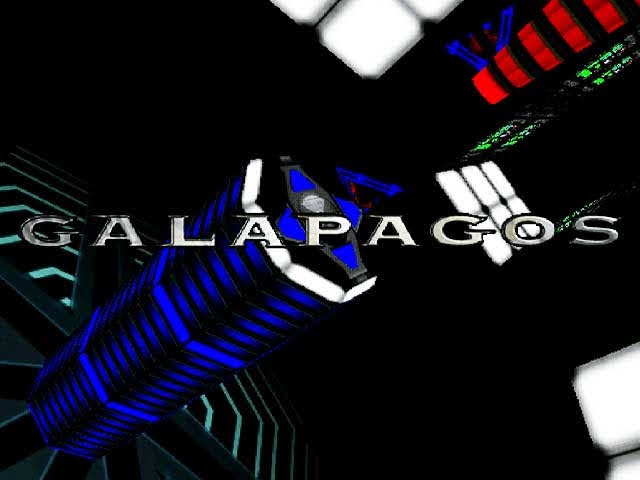 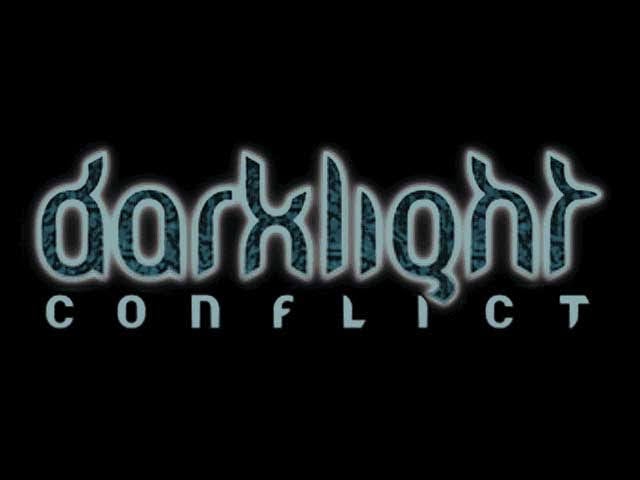 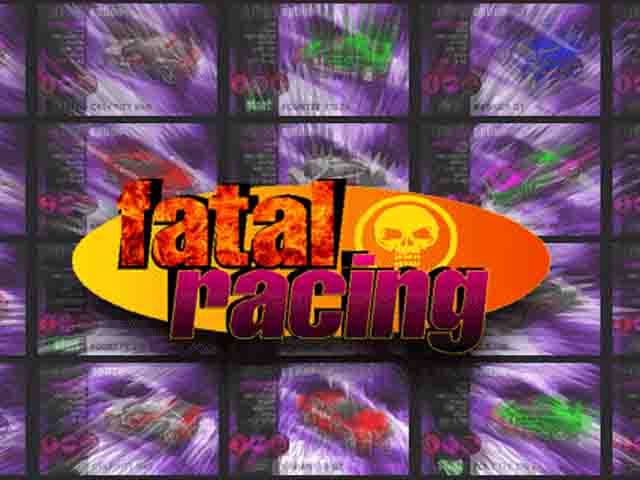