Have you ever picked up a random game bought from the local game shop or downloaded from a random abandonware blog and be confronted with some of the craziest shit you've ever seen? I have. More than once. In fact, I actively go seeking for them. Some of the strangest games I've ever played fall into the point-and-click adventure category so for your entertainment I've collated 10 of them and arbitrarily rated them from worst to best.

Out of the 10, there are 4 games newly escaped from the Chamber. Placed somewhere on list is Bad Milk (2000 Dreaming Media), DEVO Presents Adventures of the Smart Patrol (1996 Inscape), Who's Fat Lou? (1996 Mediola SRL), and the English translation of Eastern Mind II: Middle Heaven Chu-Teng (1995 Sony Music Entertainment (Japan), Osamu Sato & OutSide Directors Company) . There's also a fair few updates too so check them out after the jump and stay tuned for the rather lengthy video coming very soon...


My criteria for the placement of any of these oddities is not necessarily based on their quality, but their strangeness (and a little personal bias). As always with this site, no game that is currently sold on GOG, Steam or other platforms are eligible and only one game per franchise (if you can call them franchises). It just so happened that all of them came out during the height of the CD-ROM era (the mid-90s to early-2000s). It wasn't planned that way, but I only just noticed it when writing this intro. There were a lot of strange experiments conducted by many developers involving this new-at-the-time medium, so it makes sense. I'm sure there are many I haven't played too, so they're not here either. Feel free to comment on any I've missed. Not all of these are masterpieces, but I can guarantee they are all strange. That in itself is worth a playthrough in my eyes. 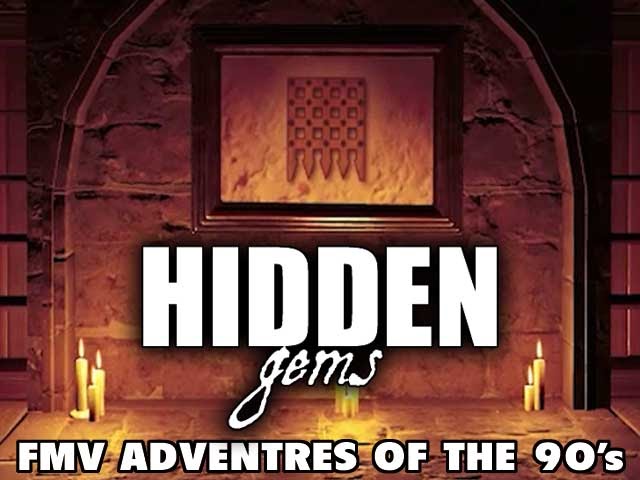 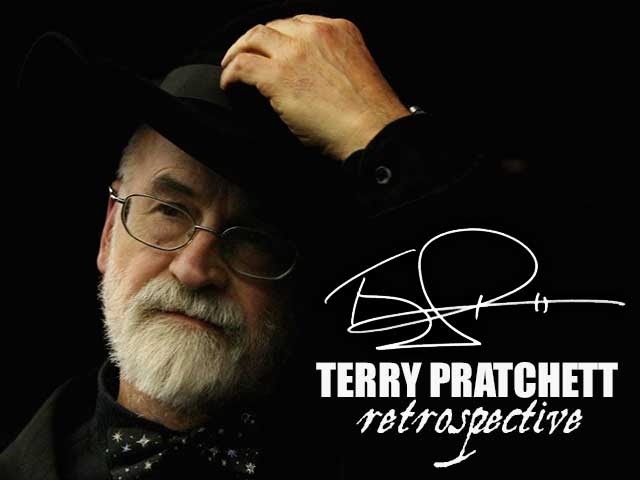 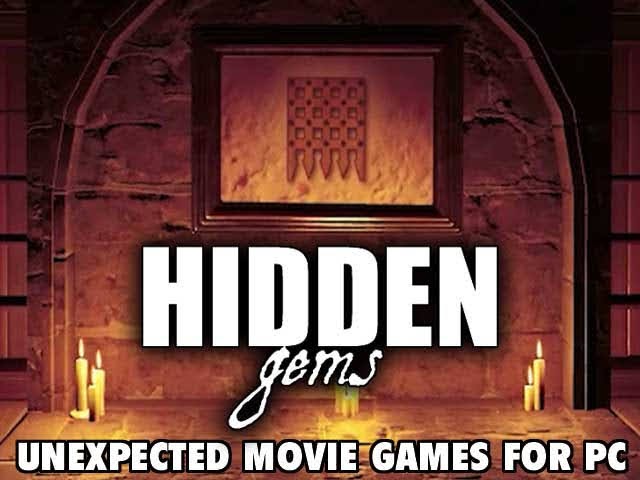