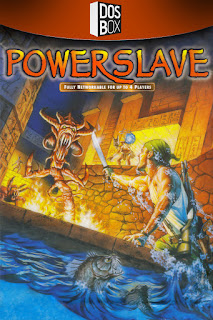 **UPDATE**
As of 10th February 2022, the upgraded Console version called Poweslave Exhumed is available to buy on GOG. 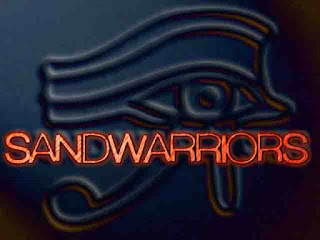