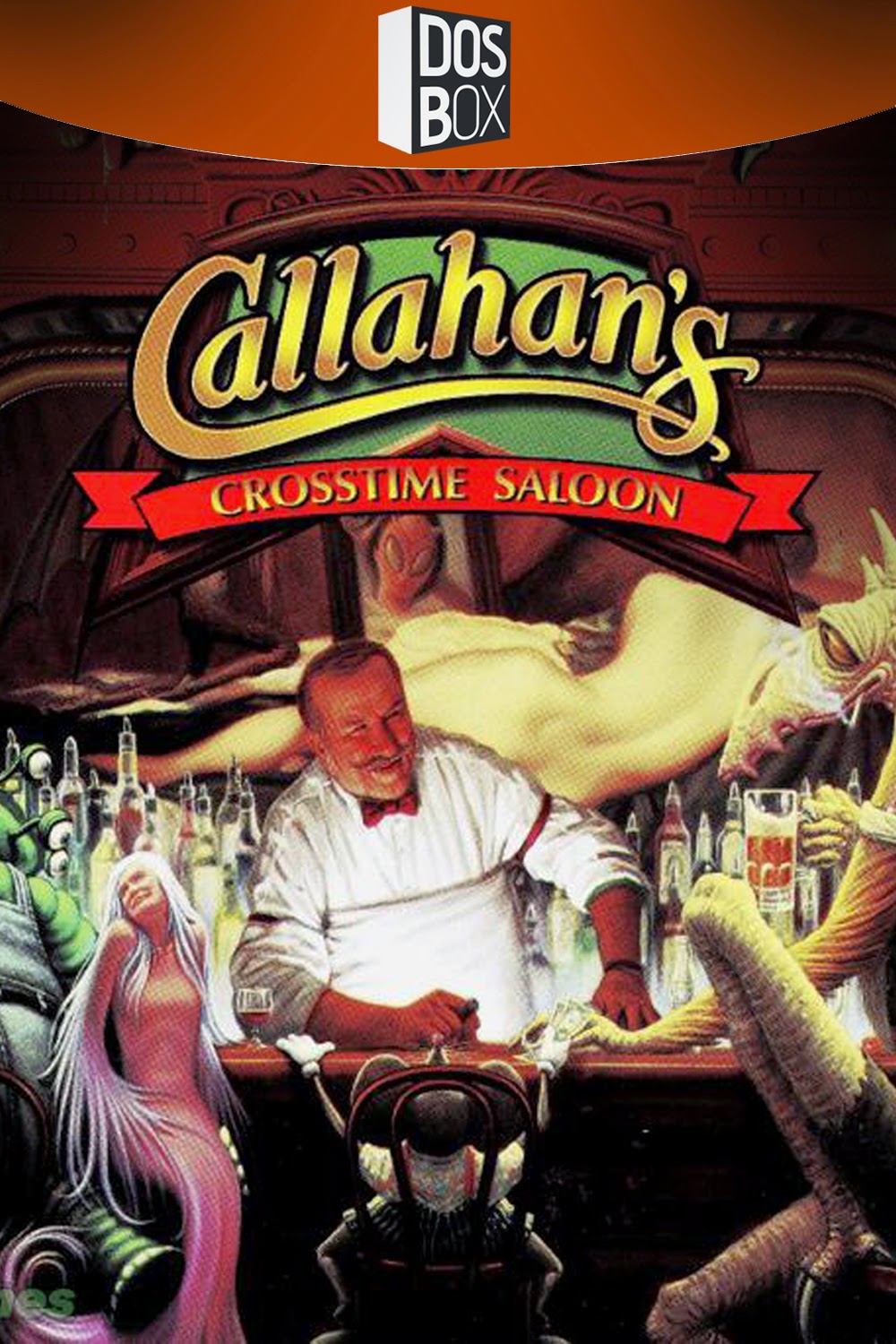 Callahan's Crosstime Saloon is another forgotten classic from the geniuses at Legend Entertainment. It was released in 1997 solely to US gamers and is based on the long-running series of novels by Spider Robinson. It's one of the few games where I felt a genuine connection with the characters and unique in that all of the NPCs in the bar are your closest and warmest friends.

The game begins with a cosmic dilemma. Budget cuts have deemed that the universe is no longer viable to some god-like beings and has been scheduled for destruction unless good reason can be found for its saviour. Enter Jake Stonebender, a country music singer who long ago stumbled upon the titular bar in one of his darkest moments only to find warmth and friendship. He also found aliens, vampires and time travellers but more on that later.

Tonight, he is in need of a drink, but his tab is overspent. Luckily the kindly landlord has organised a pub quiz of sorts where the winner will have free drinks for the night. This first puzzle, which is not indicative for the entire game, may put a lot of first-time players off. I know it did me when I first attempted it around 10 years ago. It's a word association puzzle where a seemingly random nonsense phrase will actually mean a well-known music group (or at least well known in the 90s). I eventually gave up and used a walkthrough for these segments, despite the clues from the other patrons, and was all the happier for it.

Once the beer is free-flowing, the main adventure can begin. Like the books it is based on, each chapter is a self-contained short story. These are written exclusively for the game by designer Josh Mandel, a veteran at Sierra who worked on Freddy Pharkas and the Frontier Pharmacist and Space Quest 6. The first few chapters can be played in any order and are triggered by having a conversation with your friends. These range from saving a lovesick vampire from doing something he'll regret, preventing an endangered chocolate plant from going extinct at the request of a time-travelling cop to stopping an alien race bombarding the planet with testosterone inhibiting rays. Each are hugely entertaining, hilariously quirky and unexpectedly poignant.

Once you've completed each chapter, you'll return to the Callahan's where you'll be greeted with cheers and applause from your friends. It's a welcome reward for your efforts and one rarely found in other adventure games. Only after my playthrough did I realise that in most other adventure games, not only are you alone in both your journey and your motives, but all other characters treat you with a certain level of disdain.

Take the all-time classic Secret of Monkey Island for instance. It is also a very funny game where one of the first locations is a drinking establishment, but notice how no-one seems to care about you. Even Governor Marley, the supposed love interest, makes acerbic potshots against you every time she can. Where's the warmth and camaraderie?

Game-play wise, it is a fairly standard first-person adventure. Each location has a 360-degree wrap-around of the area which are filled with objects and people to interact with. When you click on something, a list of usable verbs is displayed telling you what you can do. Each screen is overstuffed with things to look at, but most often they are not needed to continue. What they do provide is some highly entertaining (or groan-worthy depending on your taste) quips from Jake or whoever he may be travelling with.

Dialogue takes place on a separate screen with character portraits and full voice acting. The banter can sometimes take a long time to go through, with a large amount of options in the dialogue trees meaning that it is all too easy to miss an important clue amongst the chit chat. It's nevertheless a pleasure to listen to.

The graphics are beautifully drawn, but there is very little in animation. During dialogue, any actions are presented in text rather than visually shown, perhaps alluding to its literary origins. It is with great merit to the writers, designers and voice actors that these extra bits of polish are not missed. You will get incredibly engrossed that the only thing you'll miss will be the characters themselves once you've completed the game.

Legend Entertainment's games have always seemed to be a step above the rest in terms of storytelling. Perhaps it was their penchant for adapting novels that lead to a more coherent setting and structured vision. Either way, every single one of their games are absolutely worth playing and Callahan's Crosstime Saloon is perhaps one of their best.

To download the game, follow the link below. This custom installer exclusive to The Collection Chamber uses DOSBox to bring the game to modern systems. Manual Included. Tested on Windows 7 and Windows 10.
26.04.2017 - Ver.2 - Changed fullscreen resolution to suit all desktops
14.03.2019 - Ver.3 - Fixed config issue


Callahan's Crosstime Saloon is © Legend Entertainment
The Callahan Chronicles is © Spider Robinson
Review, Cover Design and Installer created by me 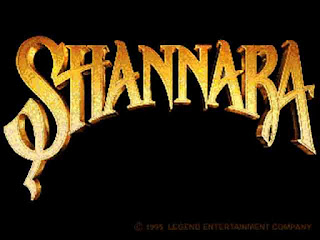