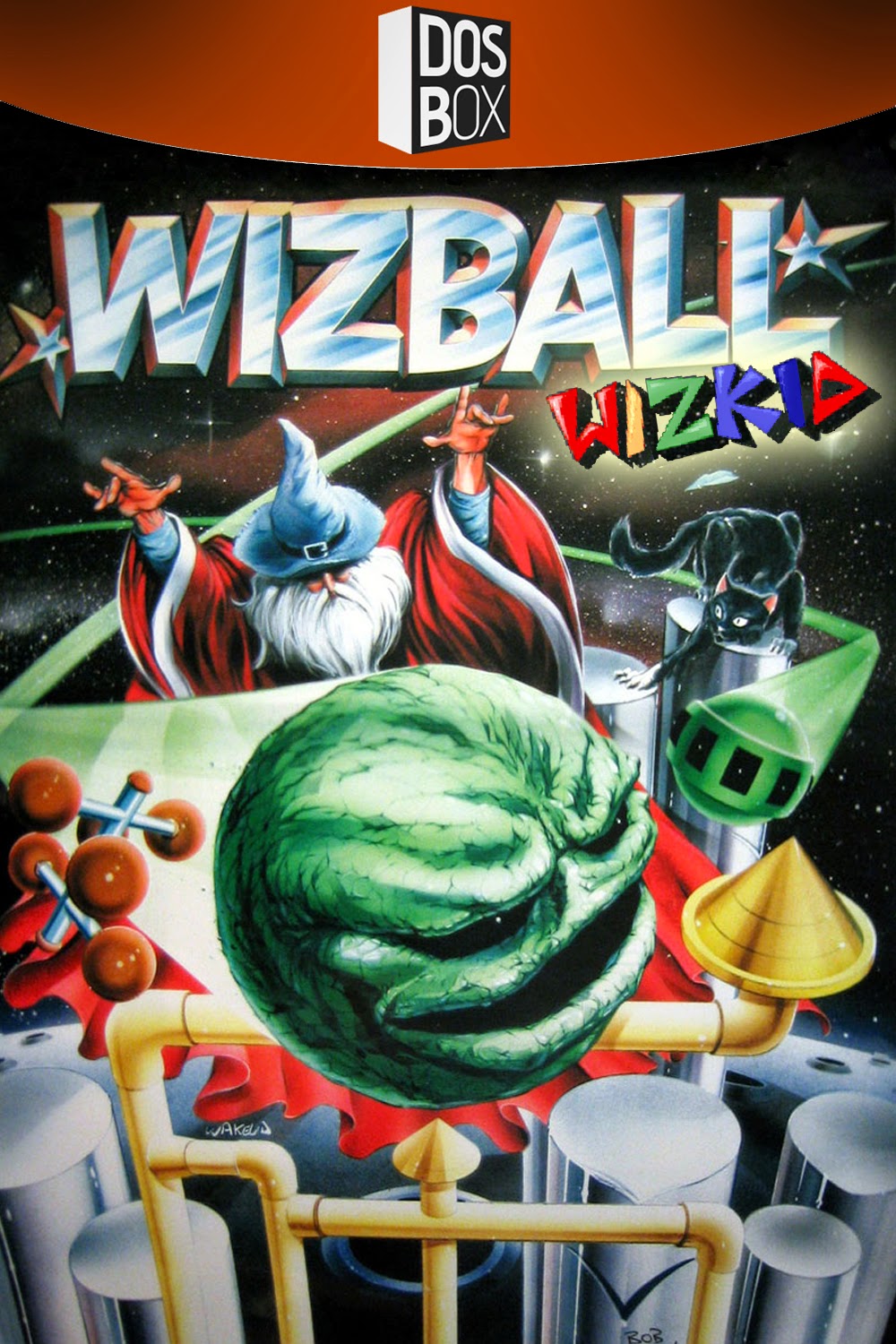 Wizball was an early game from Sensible Software, originally released on the Commodore 64, but later ported to DOS, the Amiga and the Atari ST which is where I first fell in love with it. I had not known that a sequel existed until quite recently. Both action games are very different games in gameplay as well as tone and make you wonder if Wizkid was ever meant to be a sequel at all.

Out of all of the games I had of the Atari ST, I probably clocked the most hours on Wizball. Looking back I find this quite strange as it truly angered me over its difficulty for quite some time. After months of dying, something clicked in my mind and the whole game fell into place. To begin with, it plays like a type of shooter but with little control over your character. You just bounce all over the place like the rubber ball that you are. You'll soon realise that with a wiggle of your joystick (or arrow keys if you're emulating) you can upgrade yourself but only if you've collected some green orbs that enemies drop.

If you fall down one of the many holes you'll visit another monochromatic level. Without the privilege of having the manual, this is the second point that I got frustrated. You seem to be in an endless loop of enemies and warp holes with nothing much else going on. I later discovered that the object of the game is to bring colour back to the world by collecting droplets that specific enemies drop. Only your sidekick Nifta (the wizard's pet cat who has also transformed into a ball) can do this so make sure this bot is the third power-up you attain after the control upgrades.

The idea of the colour in this fantasy world makes the game far deeper than it would first appear. Each time you fill a cauldron with droplets, that colour is added to the world until it becomes as vibrant as it once was. It's a great premise that elevates it to one of the best of its era.

The ports fared less well. While I wholly enjoy the Amiga and Atari ST ports, many fans prefer the Commodore 64 version. As I had never played this as a child, it feels a bit off to me - enemies move and alter once the are off-screen as well as the orbs disappear frequently before you have a chance to collect them, especially before you've got your controls sorted. Also, the graphics seem downgraded (although they are top-notch for a 1987 Commodore 64 game). The DOS version, however, is an absolute disaster. I've included it here for comparison's sake, but in my opinion, the Amiga is the way to go.

In 1992, Sensible Software produced a sequel; Wizkid: The Story of Wizball II. Like it's forebear, there's more than initially meet the eye but that's where the similarity ends. To begin with, it plays as a bizarre cross-breed between Arkanoid and Bubble Bobble. You start off as Wizkid's disembodied head, attacking enemies by headbutting brightly coloured blocks into their path. It's an interesting and engaging arcade concept that's surprising in that no other games have copied this mechanic. What's also surprising is when, after only a few levels, you can play as the fully torsoed Wizkid and explore the levels as in a platform game.

It's not an action platform game though but more of an adventure. These sections are probably a distant cousin to the Dizzy series, but with added wackiness. It won't be long before you find yourself using a toilet in order to dislodge a volcano or block up a urinal to flood a well. I'd like to say that that's where the potty humour ends but it doesn't...

And that's not even mentioning the dubious use of the contents of a lavatory vending machine either!

These adventure elements, while hilarious at times, are for the most part too random to make any sense. To be fair, the same could be said for the original and Dizzy, its main source of inspiration. The controls here are fairly simple to use; move with your joystick and interact with the context-sensitive fire button. By holding down, you can also reel in a balloon which, when caught, will bring up a menu screen. Here you can purchase items (such as the newspaper that dog is reading on the loo). You can also go back to the arcade segments. The primary function for these seem to be earning money to buy the items. If you're doing particularly poorly, a pop-up will appear asking if you want to do a crossword. These short puzzles with instantly net you $500 so it's probably worth it.

This is a fun little game that's not quite as deep as its more serious father, but the wacky and surprisingly trippy hijinks will keep you at it. While there is a lot of adult humour in there, I don't think it's particularly inappropriate for children. It's very British in tone and anything too obscene will be misconstrued as something completely innocuous. As I said to my 5-year-old nephew "Yes, it is 'bubble gum' in that vending machine I tell you. Wizkid just has a special ability to add a nubbin on the end when he blows it!"

The DOS version, while looking pretty similar, is truncated compared to the original Amiga game. Audio can either be music or sound effect, and some of the arcade levels do seem to be missing. It is also a bit easier from the outset, allowing you to see the surprise that is the adventure portion a lot quicker.

The Amiga versions of both games are included along with the sub-par DOS versions. (and a surprise bonus) They are a lot more fun than they first appear so you should definitely give them a go.

To download the game, follow the link below. This custom installer exclusive to The Collection Chamber uses DOSBox and FS-UAE to play the games on modern PCs. Tested on Windows 7.


Wizball & Wizkid: The Story of Wizball II are © Sensible Software
Review, Cover Design and Installer created by me 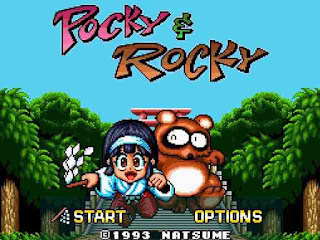