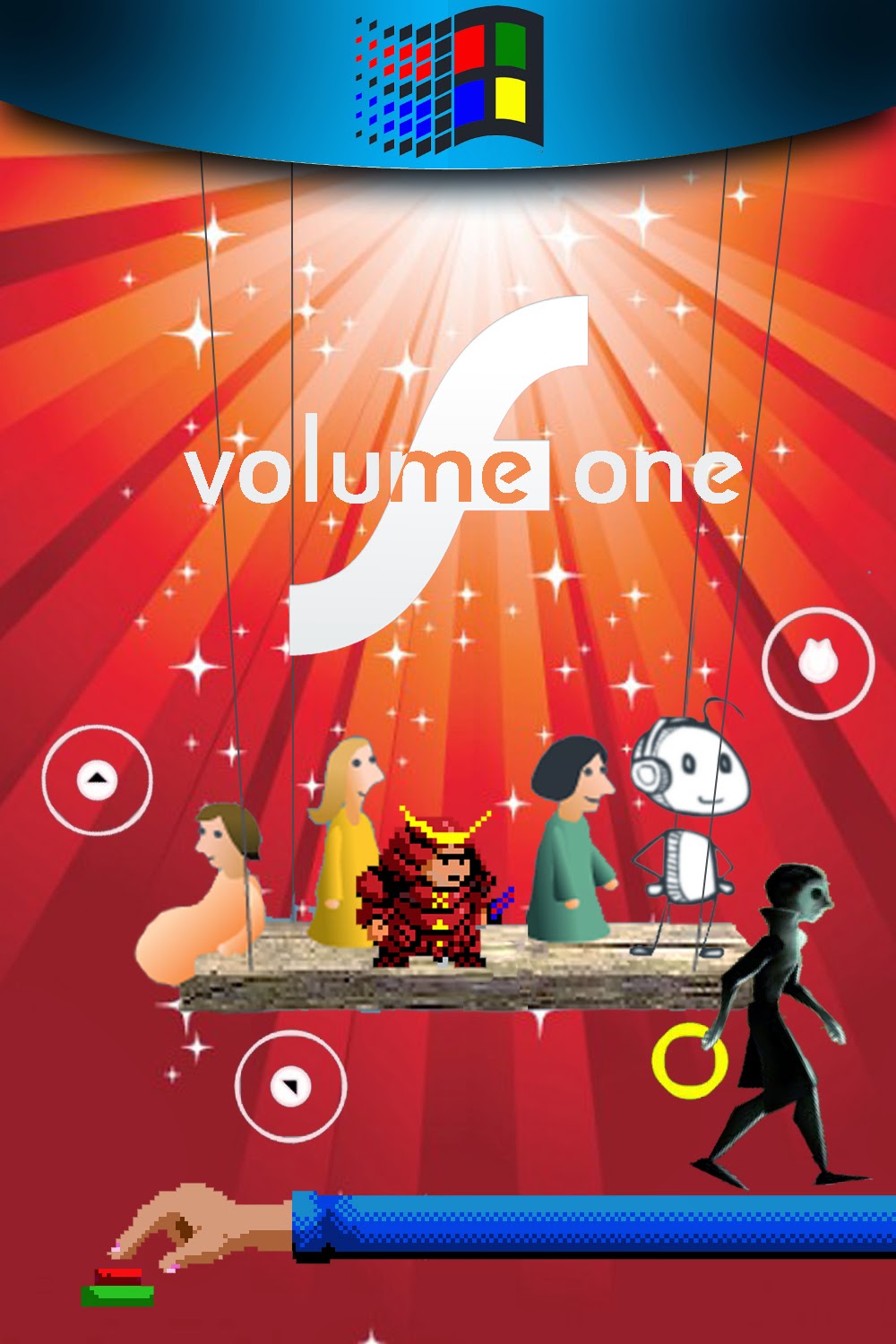 There are some highly interesting games that are playable in your browser. For the most part, they may be casual fare but that doesn't mean that they're not good. In fact, the only downside to them is that they must be played while online. I have found five of the most interesting free flash games that were inspired by music and put them in a handy browser free package. Let's take a look.


In order to promote their 2004 album, Together We're Heavy, indie rockers The Polyphonic Spree commissioned the visionary talents of Amanita Design, the company behind Samorost, Machinarium and Botanicula. What we got was a beautifully drawn descent into dream logic as you gather the many different band members.

You begin in a dusty desert with what looks like a dying armadillo collapsed on the ground. After some tinkering with a cactus, you'll travel via an air balloon to a luscious forest where another robed musician can be found. Once you've survived the giant frog, you'll be whisked away to an ocean to gather more of your ensemble.

It's a flash game designed to promote an album so you can expect it to be quite short, but that doesn't mean that it isn't deep or satisfying. If you haven't played any of Amanita's games, you owe yourself to do so. Machinarium and Botanicula are the company's only two commercial games so far both of which can be purchased from GOG.com.

The browser playable version can be found here.


The Rhythm Doctor is based on Nintendo's DS and Wii series Rhythm Heaven (or Rhythm Paradise). It's not quite as varied as those games, but it is one of the most polished free music games out there. While Osu! relies on the creativity of its user base, the songs here are mostly developed solely for the project.

You are doctor tasked with healing several characters including a samurai and a love-sick gent whose heart skips a beat. You do this by tapping the space bar on the seventh beat. Each patient has their own quirk but things soon get interesting when a wifi virus plays with your screen. The seventh beat you've been taught to tap in the previous two levels go out the window as beats and scratches are played with. It's one of the most difficult games on this list but is highly enjoyable.


Symphony is a simple music puzzle game that's heavily inspired by Auditorium. It is perhaps the roughest in the collection but it has a calm, thought-provoking vibe that's hard to resist.

You place directional symbols in the path of a particle stream to aim them at a target. Once the first particle hits, you'll begin to hear beautifully orchestrated music. Keep it going to fill the bar and you've won the level. What begin with a simple piano grows in complexity as the puzzles themselves become more difficult adding extra targets and streams are on screen. The music isn't necessary for the game-play, but it elevates it to something that is beyond a puzzle game.

If you want to take a look at the browser version, click here.


The Sound Walk is a rhythm game that sees you traipse the depths of hell, defeating ghouls, bats and evil rabbits. You are a composer that sold your soul to become successful. You soon regret your decision as to enter the underworld to collect your soul fragments and return to normal.

The atmosphere here is quite spooky with some excellent visuals and music to accompany it. It plays similarly to the classic PlayStation game Vib Ribbon, whee you tap keys in time to the music to survive the obstacles and creatures that get in your way. Each time you miss a note and get hit, your health bar reduces. Fear not as each level has a section where you control a bird to collect dots that will regain your strength.

This is probably my least favourite of the games features today. It begins easy enough but the difficulty ramps up far too quickly for casual players to keep up. This, coupled with the nagging feeling that the music sync may be a touch off and you get yourself a game that promises a lot more than it delivers.

To play the browser version, follow the link here.


Finally, there's Take A Walk, a running game where obstacles are placed in time to the music. As you walk you can collect notes to gain points and if you make no mistakes, birds will follow you. These ornithological creatures are needed if you want to unlock special bonuses. If you fall, however, these birds will fly away. The game also features a rewind mechanic if you make a mistake, but your score will reflect this.

Unlike the other games on this list, Take A Walk also includes a separate game that utilises your own mp3 music library. Simply load the player up, choose your song, the level and the speed and you're off. It's not as accurate as the official levels and the rewind ability has been removed, but it's a welcome addition.

To take a look at the on-line version click here. The mp3 version can only be played offline and is included in the download.

So there you have it; a quintet of music games developed using Flash. They each represent the varying styles of game-play the inclusion of music as a core mechanic can have. While I don't think I'll come back to some of them as much as other games I've featured this week, they prove that you don't have to spend money to get decent interactive entertainment.

To download the games, follow the link below. This custom installer exclusive to The Collection Chamber uses Flash Player to run the games browser free. Tested on Windows 7.


The Polyphonic Spree: The Quest for the Rest is © Amanita Design
Rhythm Doctor is © Hafiz Azman & Winston Lee
The Sound Walk is © CCCPlay
Symphony is © kpaekn
Take a Walk is © Bloblob Studios
Review, Cover Design and Installer created by me 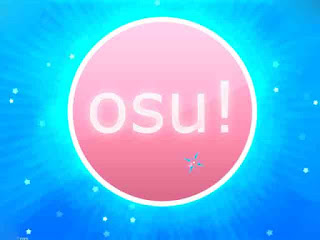