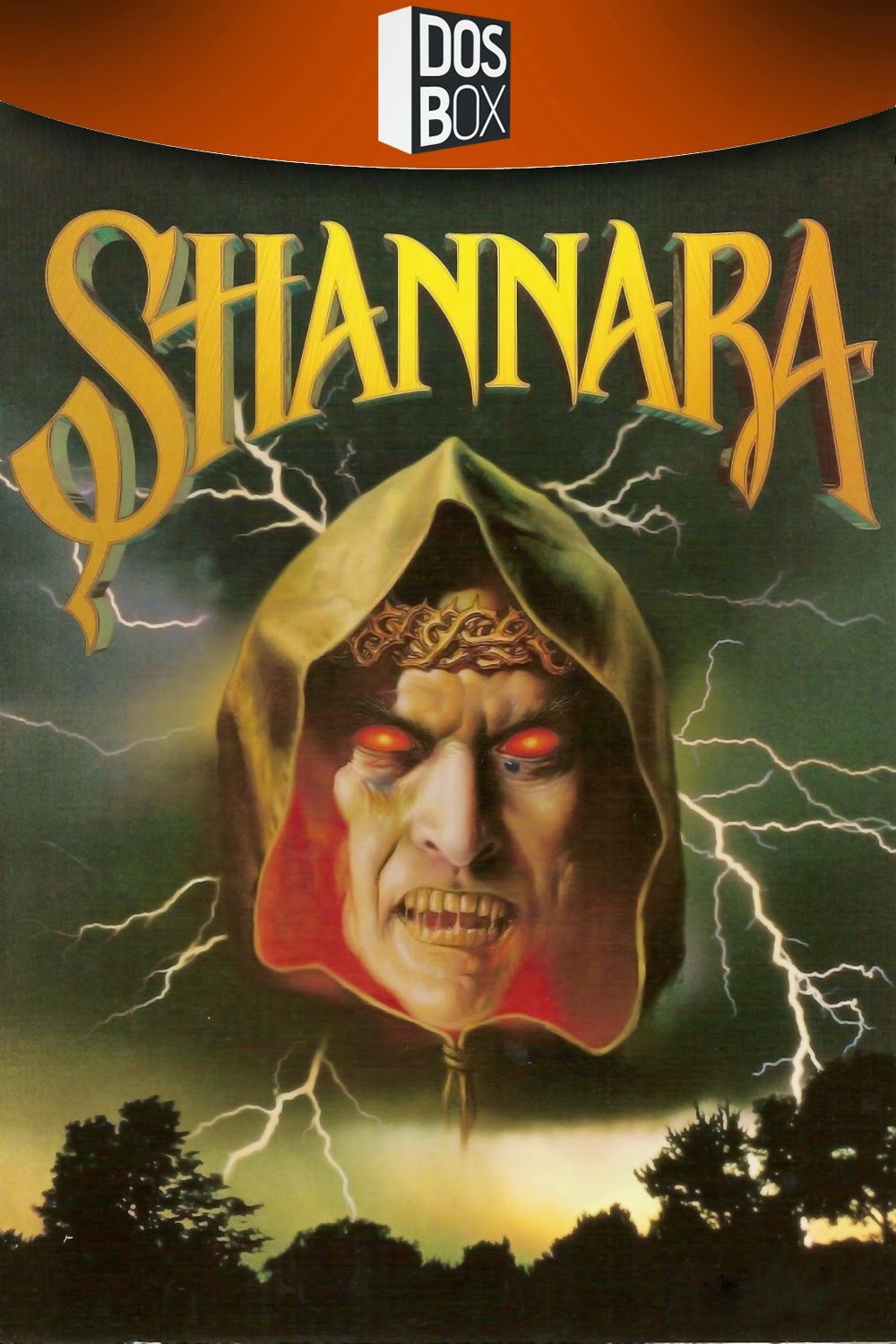 In 1977, Terry Brooks wrote the first novel in his Shannara series and cemented epic fantasy on his readers rarely seen since The Lord of the Rings. In 1995 Legend Entertainment developed the as yet only adaptation of his work; Shannara (note: an underwhelming MTV series aimed at teens has since aired)...

It is perhaps fitting that Legend Entertainment were the ones to adapt this series. The company began from the ashes of Infocom, the great game company known for text adventures such as Hitchhiker's Guide to the Galaxy and Zork. They know a thing or two about how to tell an interactive tale and if that's not pedigree enough, they've hired the lead designers of Sierra's Quest for Glory series to oversee the production.

The game is an original story taking place between the first and second book. It begins with our hero Jak dreaming about evil things. Brona, the Sauron like antagonist has been resurrected and begins to morph his goblin henchman into various forms. He doesn't stop there as it turns out he has spread his orc-like minions throughout the lands to cause all kinds of havoc. The only way to defeat him is to re-forge the broken Sword of Shannara which can only be done by finding several magical artefacts unique to each race. And so a fellowship was created. The fellowship of the ri.. er, sword.

In case you haven't guessed there's a lot of similarities between this series and The Lord of the Rings. On release, the first novel was justly criticised for adhering too closely to Tolkien's tome and is a debate that still goes on to this day. The truth is that Brook's novels still make for an entertaining read, with enough to distinguish them from his obvious inspiration, especially in the later books.

Anyway, back to the game. This is a first-person point-and-click adventure in the style that Legend was known for. What differentiates itself from its contemporaries is an RPG element that was brought over from Quest for Glory. There are simplified turn-based fight scenes, multiple party members and an overworld map to explore. Unfortunately, these aren't particularly well done and are the worst parts of the game. You don't gain stats or spells and it is in fact advised that you simply run away from a fight. The over-world is basic and its only reason for existence is to get from A to B while easily avoiding - or running away from - enemies.

Luckily the rest of the game is lives up to the Legend legend. The story is excellent capturing the feel of the books that are greatly helped by being expertly written and acted. The company's text-based past is fairly obvious as there is a lot of prose and dialogue to get through, but they are never a chore. It is also evident in the graphics. They are very well drawn but contain little to no animation. It's not unusual for a scene to be described to you rather than shown which I personally think fits quite well with the game's design. It gives it a feeling like your part of a novel.

There are several characters that join your fellowship, which are often used in the puzzle-solving in the adventure elements. Every one of them is interesting and you do begin to actually care for some of them. All dialogue has speech to accompany them and it's always a nice surprise to find out that they are actually competent actors and not embarrassed programmers forced into the recording booth to save money.

I thoroughly enjoyed my time in the world of Shannara. Why not take a visit there yourself and let me know your thoughts? You won't be disappointed. That is unless you choose to fight in the combat scenes.

To download the game, follow the link below. This custom installer exclusive to The Collection Chamber uses DOSBox to bring the PC version to modern systems. Manual included. Tested on Windows 10.
07.11.2015 - Version 2 - Improved installer.


Shannara (The Game) is © Legend Entertainment
Shannara (The Books) are © Terry Brooks
Review, Cover Design and Installer created by me 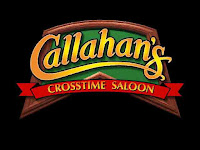