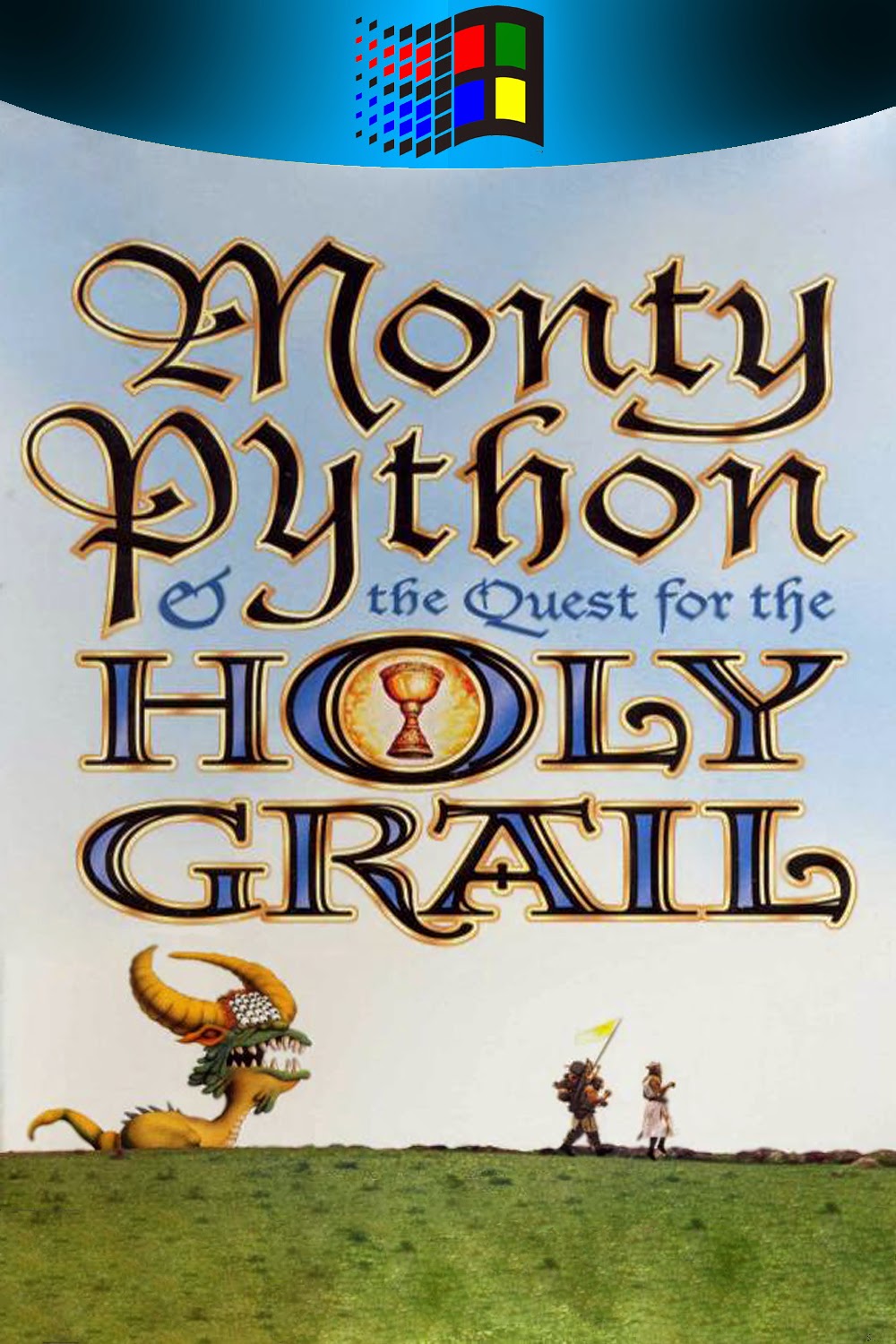 
To download the game, follow the link below. This custom installer exclusive to The Collection Chamber uses DOSBox running Microsoft Windows 3.1 to get the game working on modern systems. Tested on Windows 7, Windows 8 and Windows 10.
01.07.2015 Version 2 - Improved installer
02.05.2016 Version 3 - Autoclose Windows 3.1 when exiting the game